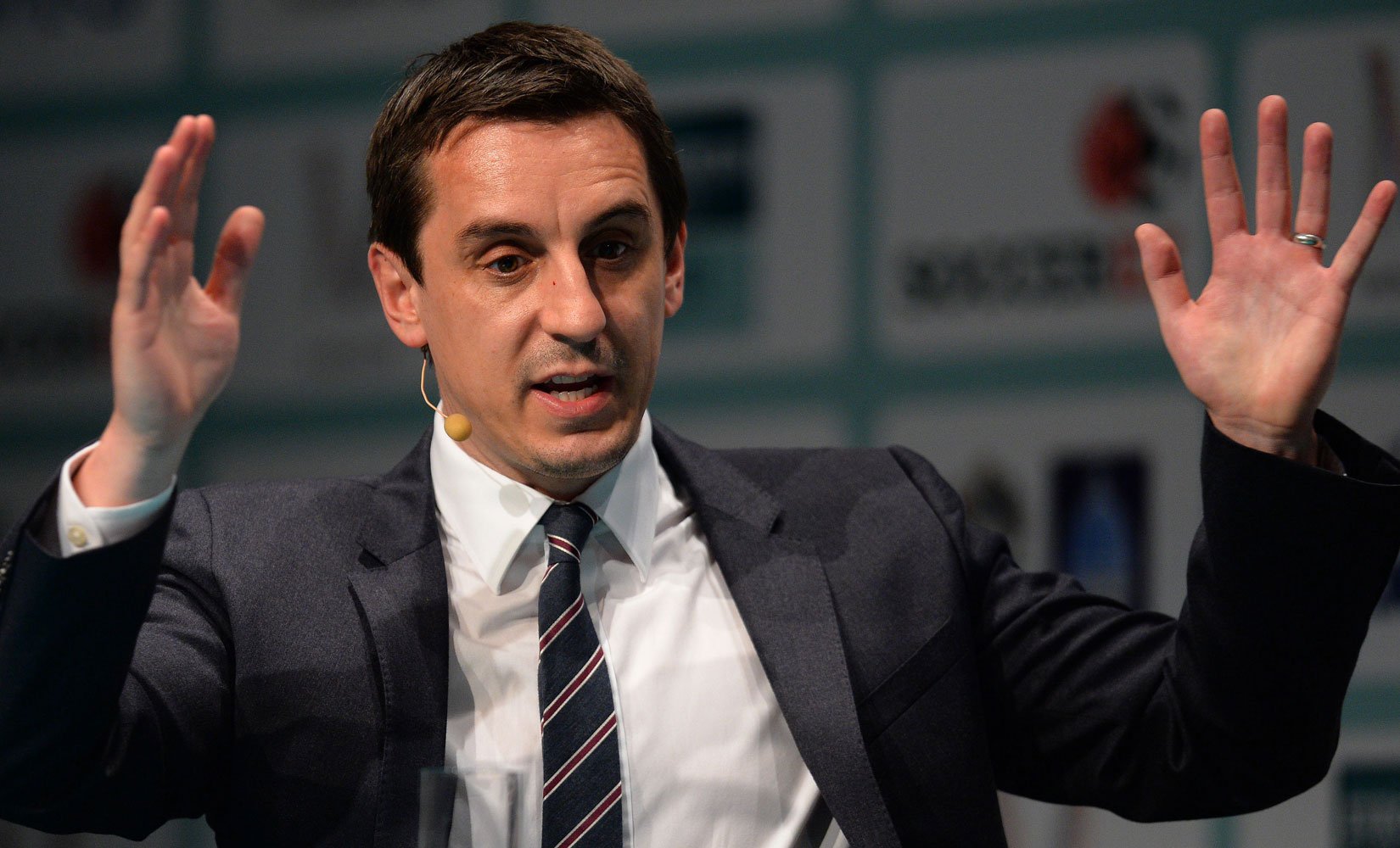 The former United captain took to Twitter to suggest that during his brief time in Spain the France international impressed. Valencia played Valencia three times while he was in charge.

The joke, however, surrounds Alexis Sanchez and how United beat City to the Chilean’s signature. But behind it all, Neville probably isn’t joking!

In my very short time in Spain we played them 3 times ! This lad can play! Get in United … 😂 https://t.co/p3Bcqol4lH

Jose Mourinho recently told the press that if an opportunity arises Manchester United would be foolish not to jump at it, although there is nothing to suggest at late that the Reds are interesting in bringing Laporte to Old Trafford. Things change, too, of course. Especially in football.

There have been suggestions that Pep Guardiola is considering offering Athletic Bilbao £60million to sign Laporte, but City no longer need to pay a premium. Remember?