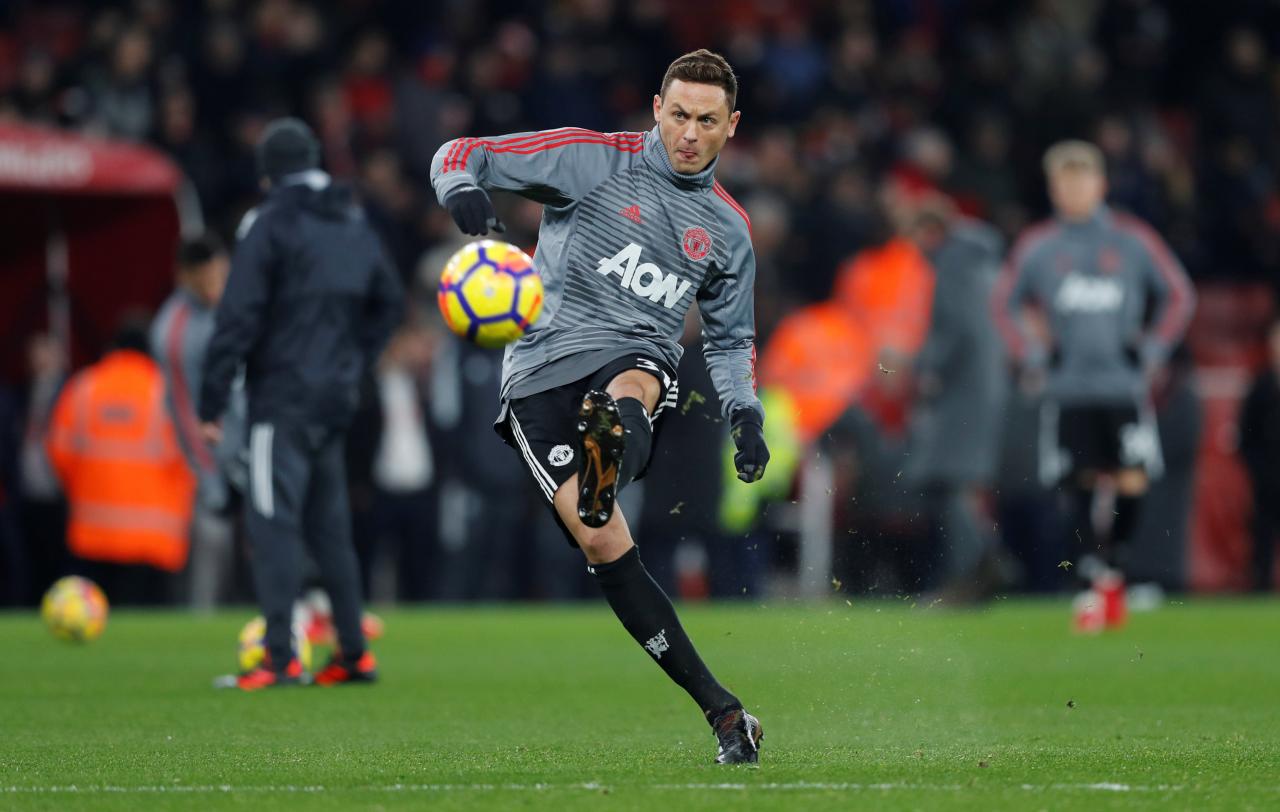 Zlatan Ibrahimovic has warned he will ‘come after’ Manchester United fans who do not follow teammate Nemanja Matic on Instagram.

United have a number of heavy hitters on Social Media including Paul Pogba and Jesse Lingard. The latter, for instance, did a takeover on the official Manchester United Instagram account last week.

However, Matic is a little late to the party, only signing up to Instagram on Tuesday and his teammates are trying to share their millions of followers. Zlatan has done his bit with the following video:

Zlatan’s got a message for everyone over on Instagram. #mufc pic.twitter.com/RJ4rKpQuSC

“Hi everybody, I want to present a new person on Instagram,” the striker said.

“Please make sure you follow him and make him happy or else I will come after you… all of you!”

Since opening his Instagram account on Tuesday, Matic has amassed over 470,000 followers. He has a long way to go before catching up with Zlatan’s 30 million followers!