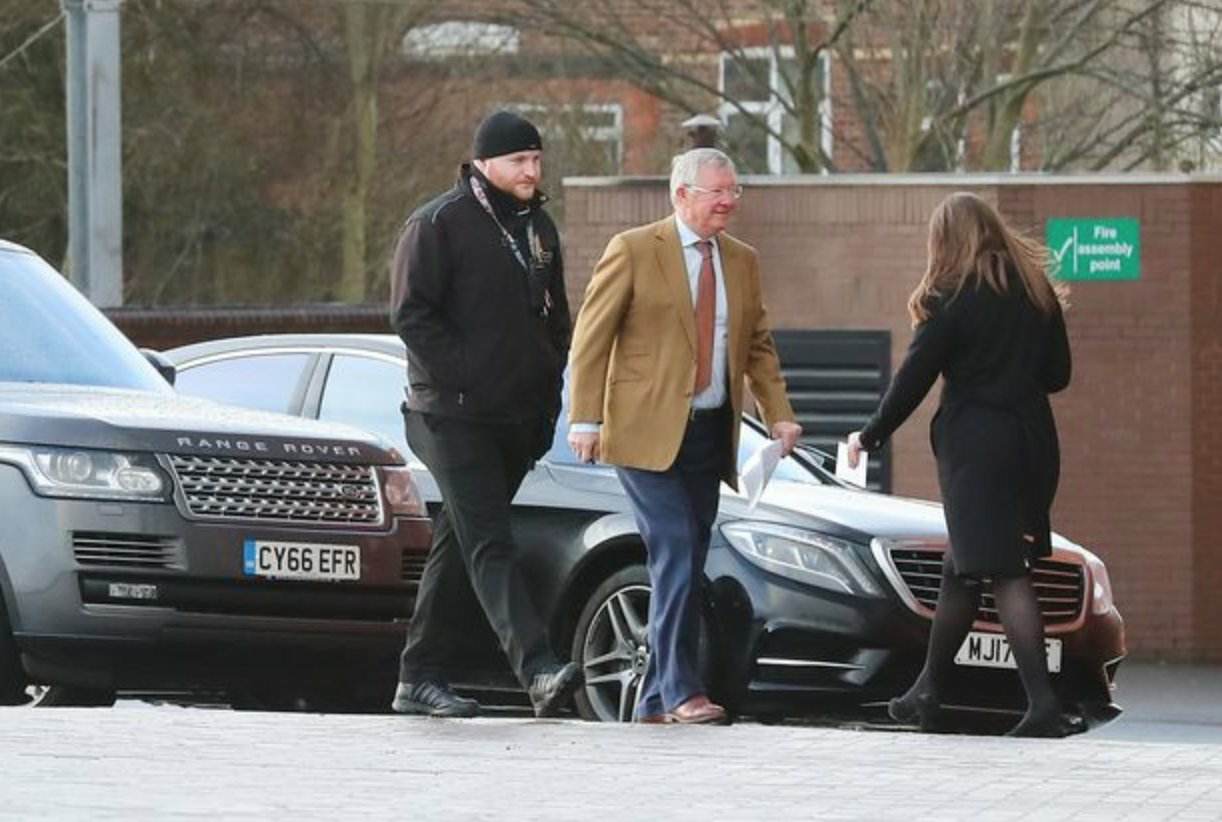 With many a red buoyant about Alexis Sanchez becoming tantalisingly closer to completing his transfer to Manchester United, those feelings were flaming their loins further when it emerged that the Chilean has even had a personal welcome from the greatest manager to have graced the game, Sir Alex Ferguson.

Picture the scene if he had been finalising a transfer to Middle Eastlands today: Mike Summerbee, famed for crying into a single ply snot rag as City ended their 40 year barren trophy hunt, heading in his direction with Sanchez bemused as to his identity.

At the risk of mirroring a certain Kopite philosophy, history and the pull of Manchester United are romanticism personnified. Those applying the ‘mercenary’ tag to Sanchez forget that Sanchez will not be heading to a club who have oil fuelled their success, whose manager unceremoniously ditched him out of the Camp Nou. Hardly a Romeo and Juliet scenario, is it?

City have been branded ‘noble’ for not bowing down to sky high demands: 1) When has that stopped them before? 2) Let’s not beat around the bush… City were outbid. City’s unpalatable medicine tastes like sweet nectar.

Seen by many as ‘hanger on’ers’ incentivised by hundreds of thousands, even millions to continue in their roles, Sirs Charlton and Ferguson are the bond between the past, present and future. They, just like the club, are steeped in so much history and are icons of the beautiful game.

I am not oblivious to the fact that a modicum of Sanchez’s reasoning to choose Old Trafford surely had to be the financial benefits. One cannot deny though that the feeling you must get that being welcomed to the club by the manager still standing head and shoulders above his mere mortals must be completely overwhelming.

Having met Ferguson personally, fearing the notorious hairdryer treatment for having the audacity to have a conversation with him, the experience is initially daunting but simply unforgettable. It’s hard to describe, he just has this aura and presence. No wonder officials, just like me, were quaking in their boots.

Sanchez has already been caught in red taking a selfie on the hallowed Old Trafford turf. Having already had the grand tour of this new institution he now calls home, I find it hard to disbelieve that he cannot have been astonished.

Ferguson slipping into the executive seats upstairs will undoubtedly have aided Ed Woodward pull off some spectacular deals with increasing regularity. The likes of Pogba, Ibrahimovic and now Sanchez have arrived through the doors and now Woodward securing the latter without the requirement of a transfer fee, the contrast in adjourning transfer matters to attend to broadband installations could not be starker.

This is Manchester United, after all.