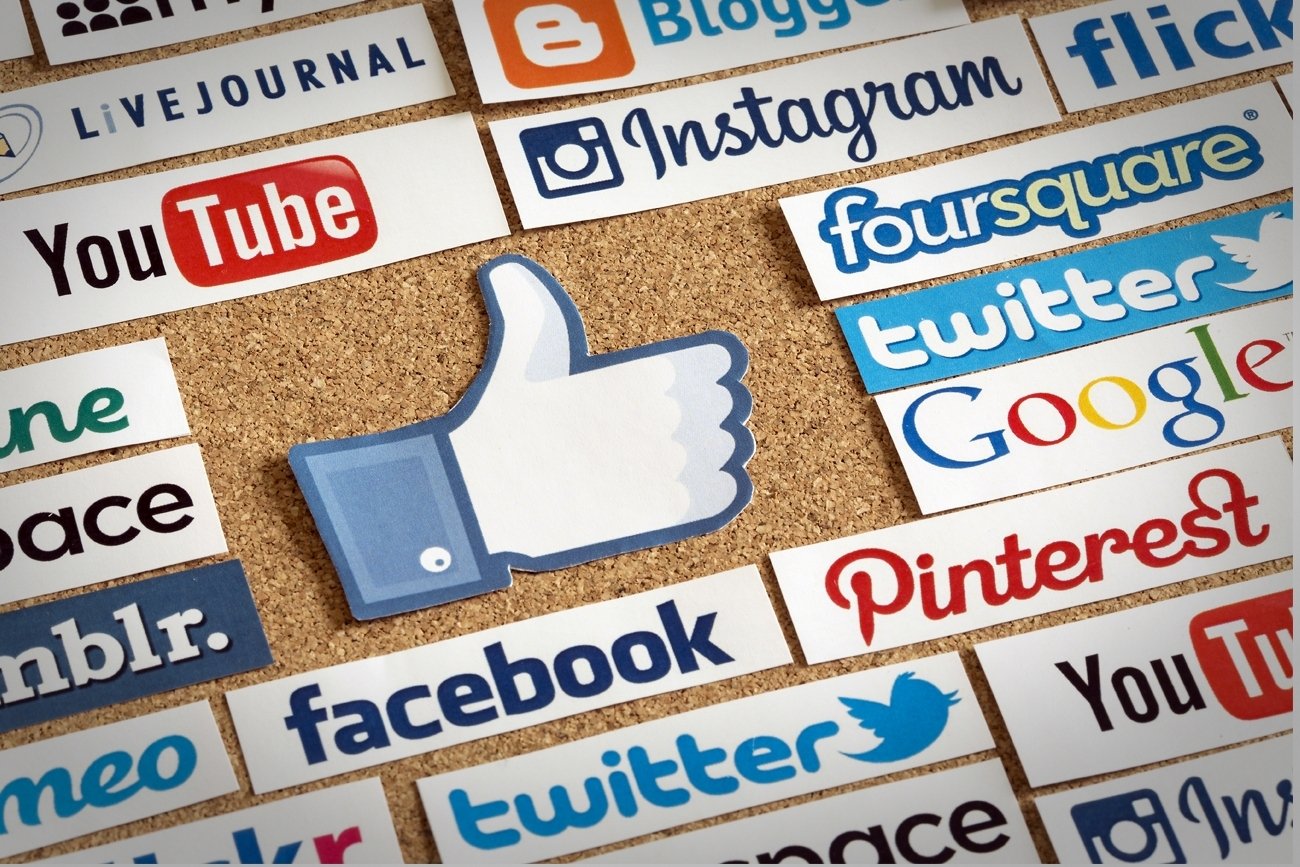 I load the Twitter app and scroll through my timeline.

It’s a lot like the old Scooby Doo background. Just the same shit repeated every two or three inches. It’s all just #announcetransfertarget.

These kids have no idea what it was like back in the day where all you had was Teletext to see you through all the big deals.

None of this rolling news shit where Windsor knotted sex pests spent all day passing off things they’ve seen on social media as their own journalistic work.

No social media where journalists and blue tick bellends post time and time again about info on deals that’s just fluff. No facts. No actual tangible info. Just shit to generate numbers and get their profile chubbed up a bit.

Lads and lasses look at this stuff. They get frustrated by the lack of info. They get all angry 3 days after the first story about the impending arrival, he’s not been pictured in the shirt.

These millennial pups have no idea what transfer suffering really was.

They’ve never had to spend a long weekend in May typing 302 into Ceefax. Or 401 into Teletext to see if Tony Coton had completed his move across from City.

They haven’t been threatened with the SNES and games being sold to cover the £90 phone bill ran up by dialling the ClubCall number for updates on the pursuit of Shearer from Blackburn. For those of you too young to grasp this, £90 in the nineties was like HUGE money, especially when your dad’s a tight as fuck Yorkshireman.

They were hard times. They were the times that fried your head.

They were the transfers that built character.

You learnt a lot more about the frustration of losing it on a player, when you’ve been banned from the SNES for a week due to running up that phone bill on a cunt who fucked off to Newcastle anyway.

It bakes my mind seeing young lads and lasses get in a fluster over deals these days. They don’t even know they’re born the lucky bastards, they’ve never known what it was to struggle through transfer news in the olden days!