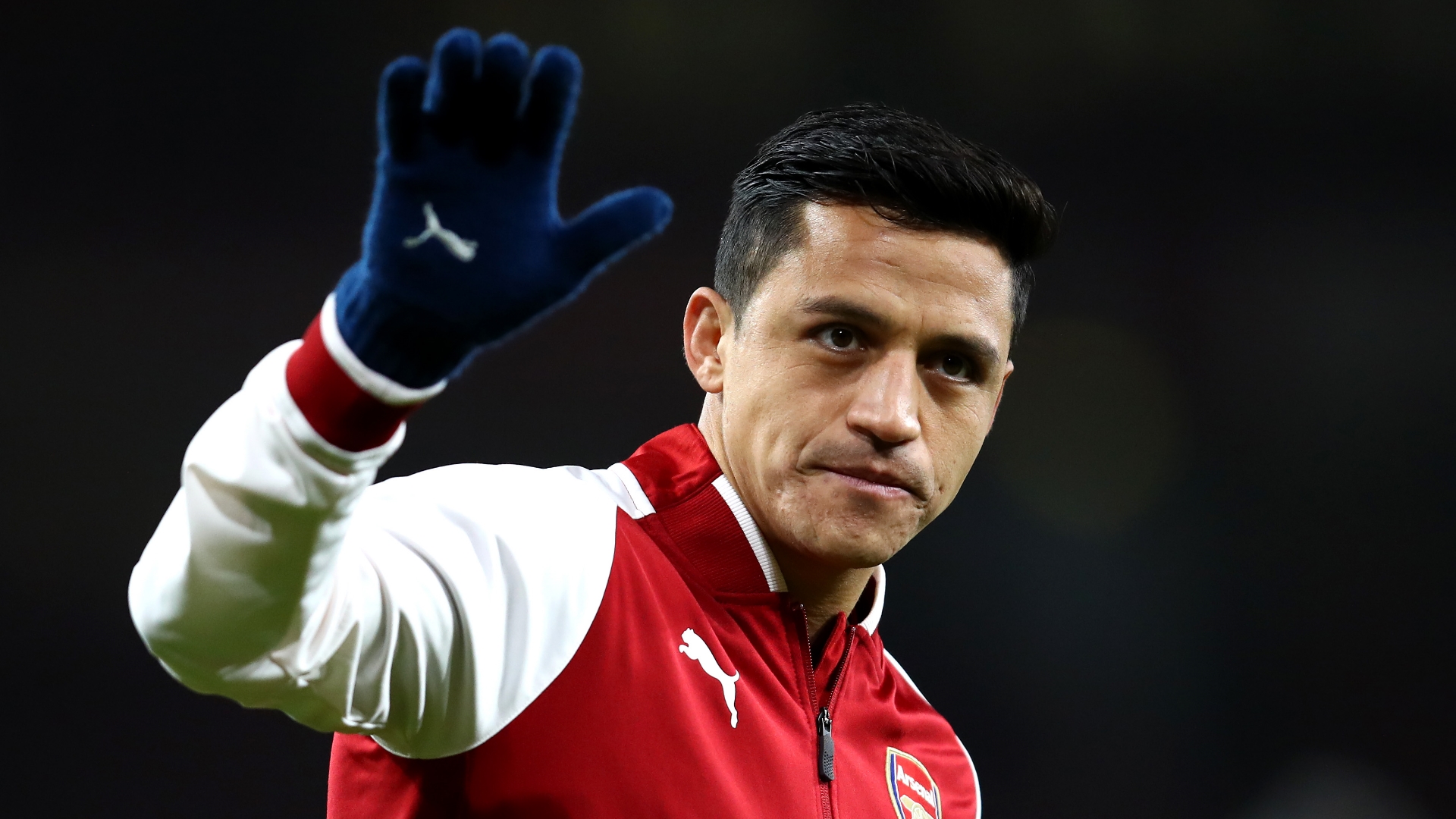 Alexis Sanchez’s imminent arrival at Manchester United is no secret. The Reds have successfully gazumped rivals Manchester City for the Chilean’s signature, who is eligible to represent United in the Champions League next month.

The 29-year-old has scored or assisted 85 Premier League goals since becoming an Arsenal player — 46 more than any player has been involved in for United during that period.

Alexis’ versatility means he will almost certainly be employed in a number of different roles depending on the opposition. This is a player Jose Mourinho can depend on to grab games by the throat and make special things happen, in big games as well as small.

A trait we will undoubtedly see is Alexis’ willingness to collect the ball in deep positions before driving United into the final third with finesse and power. He’s not your typical winger who will leave the pitch at full-time with white chalk splattered across his boots, preferring to cut inside or go further forward than Romelu Lukaku.

This role is best described as a winger playmaker. Unless Mourinho decides to deploy Anthony Martial and Marcus Rashford in central positions, I cannot see the Chilean play this role from the familiar left side of the pitch, where he starred frequently at The Emirates. There is, however, room for improvement on the right in this United team.

United, unsuccessful in their attempt to sign Antoine Griezmann last summer, need a player capable of bringing creativity to their attacking transitional play. The club was disappointed when the Frenchman decided not to leave a transfer restricted Atletico Madrid, so they made a list of alternatives. Then comes Alexis Sanchez, whose representatives were initially contacted by United in September before Mourinho pushed Ed Woodward to get the deal done this month.

Woodward gets a hard time and a lot of it is justified. Though this deal has been an absolute masterstroke for Woowar, he needs to make sure he can deliver Mourinho’s targets for the summer so United can really challenge for the title.

Griezmann would have arrived as a second striker — in behind Lukaku, or another potential signing if the club was restricted financially (anything is possible with the Glazers) — and that’s another role our incoming signing can play.

Lukaku holds the ball up, Sanchez forms a run into the box before placing his effort past Petr Cech. I can see it working already. It’s too early to say whether these two players can form a formidable partnership together up front for United, but the duo scored 49 Premier League goals between them last season.

One response to “Where will Alexis Sanchez fit in at Manchester United?”