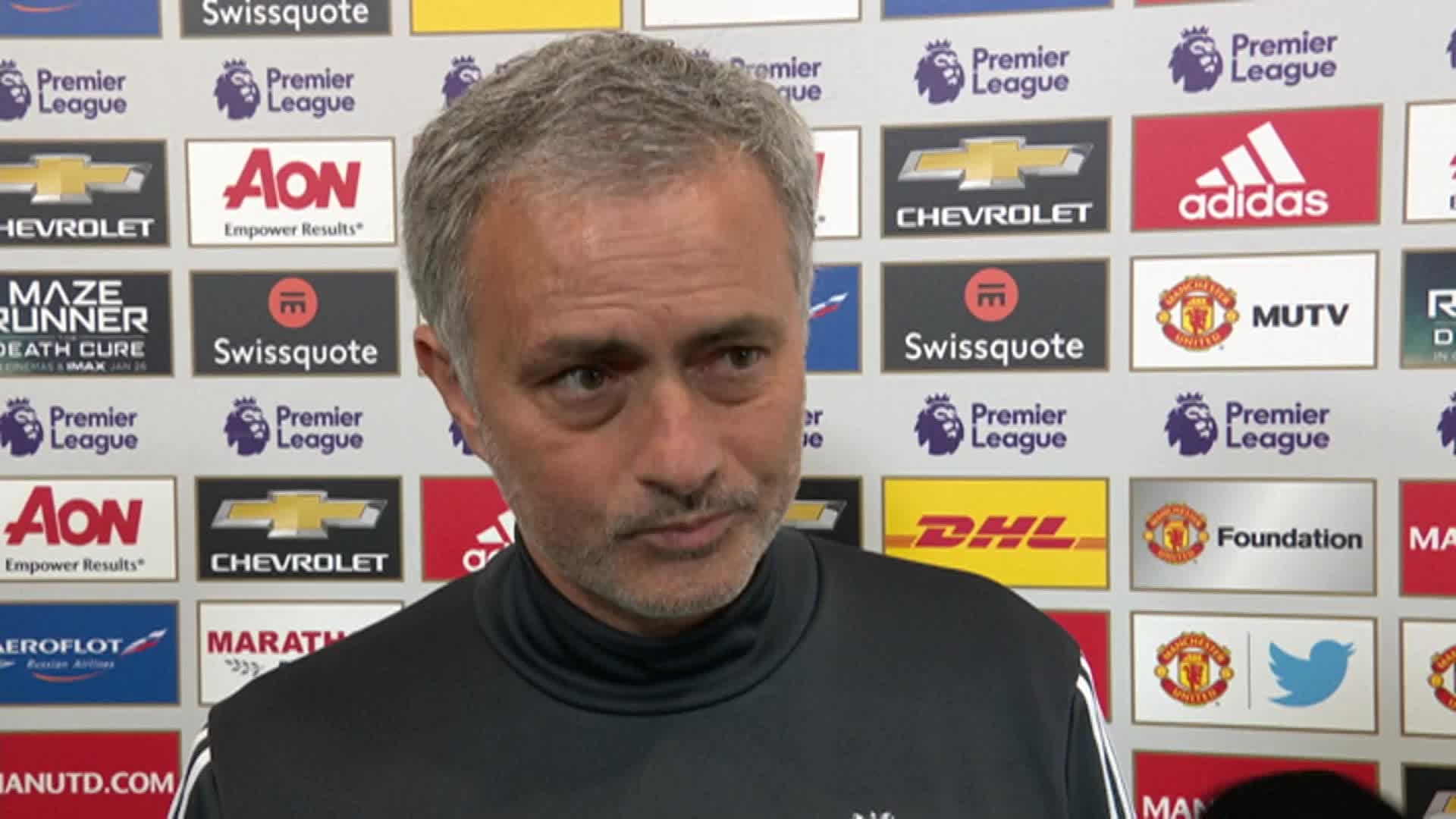 The news was initially broke by football journalist and United We Stand editor Andy Mitten. Jose Mourinho is expected to extend his Manchester United contract until 2021 after already winning two trophies since arriving at the club.

The majority of United fans will be happy to see Mourinho stay on even if they don’t necessarily enjoy his football because no-one can argue that United are in a better position now than what they were under Louis van Gaal or David Moyes.

The Portuguese manager led United to two trophies in his first season and the original deal was set to expire in 2019. Reports that suggested he was PSG bound are gone, comforting United and allowing Mourinho to build his side over a long period.

Paul Rowles joins me to dissect the news. Here are our thoughts:

Ed Woodward has certainly been stunned into action in recent days and weeks. Following United’s drab 0-0 home stalemate against Southampton, Mourinho griped about the amount of transfer kitty afforded to him by Woodward. Halfway through his initial three year deal, it was interpreted by many as a ‘back me or sack me’ situation. Having reached this critical juncture, it does not seem coincidental that Alexis Sanchez appears to be on the cusp of signing on the dotted line and his manager in waiting is reportedly following suit.

Mourinho has undoubtedly, albeit by default, been the best United have had since Ferguson, so naturally tying him down as soon as possible makes perfect sense. With Guardiola all conquering in the league this season, the news will come as a boost that Mourinho is relishing the battle and aiming to finish what he has started. The re-build, to this point, has been a piecemeal process and Mourinho will be striving to formulate the final pieces of his jigsaw.

The news will end any lingering uncertainty or murmurings of Mourinho succumbing to the allure and charm of the French capital, enabling a tunnel vision approach in Woodward and Mourinho’s quest to topple City.

Mourinho is the man for United and securing his services would be another feather in Woodward’s growing cap.

You can’t say Mourinho doesn’t deserve this new contract but the timing, even if it’s to warn off PSG, is questionable. It’s a strange time to rush and tie down a man who is only halfway through his current deal and is doing a good job. Not brilliant but good.

As far as I’m concerned, it would make more sense to wait until the summer and then sit down to chat with Mourinho and his representatives — assess how things are going and discuss plans for the coming years.

It could be argued that United want to show trust in Mourinho despite knowing Pep Guardiola will be picking up the Premier League across the city, but talk of an exit was caused by Mourinho himself. Maybe Ed Woodward and co want to finish speculation and work without constant rumours.

United may be committing themselves too early but there’s not another manager I could name right now to come in and take Mourinho’s job. There’s steady progression and he knows what he needs to take the club back where it belongs. 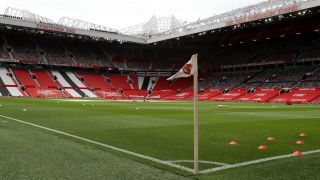 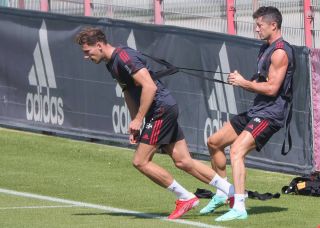