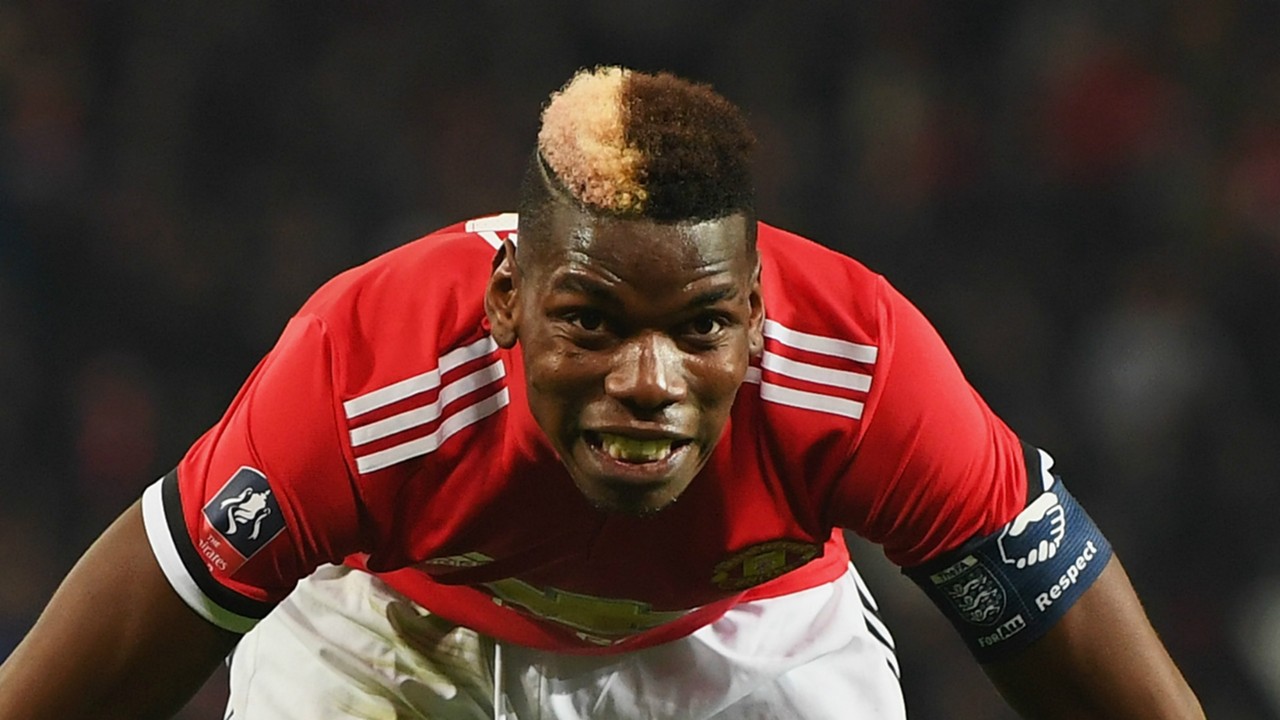 Garth Crooks gets paid to watch football only to be distracted by the hairstyles modelled by the game’s top players. Seriously, we’re not bullshitting you on that note. Take a look HERE!

Let me give you a help in hand, Mr Crooks. A footballer can model pretty much any style he/she likes, as long as it’s not offensive, and get on with their livelihood. Pogba may have personal flair but his swagger translates to the pitch too.

Pogba was clearly held back prior to the arrival of Nemanja Matic this summer, but I still feel United need a passer in midfield to get the most out of the Frenchman, especially if Mourinho wishes to push him further of the pitch so he can force even more attacking transitions.

The former Juventus midfielder has attempted 46 take-ons in the Premier League this season with a 72% success rate, according to Squawka. Pogba has more freedom when Matic plays but Gary Neville and Jamie Carragher were right to question whether he would work in a midfield duo against stronger opposition.

Pogba is also on 9 assists in the Premier League from just 13 games. That speaks volumes — even if people wish to brush it under the carpet to feed their outraged at transfer prices narrative.

One response to “Forget the hair! Paul Pogba is the real deal”