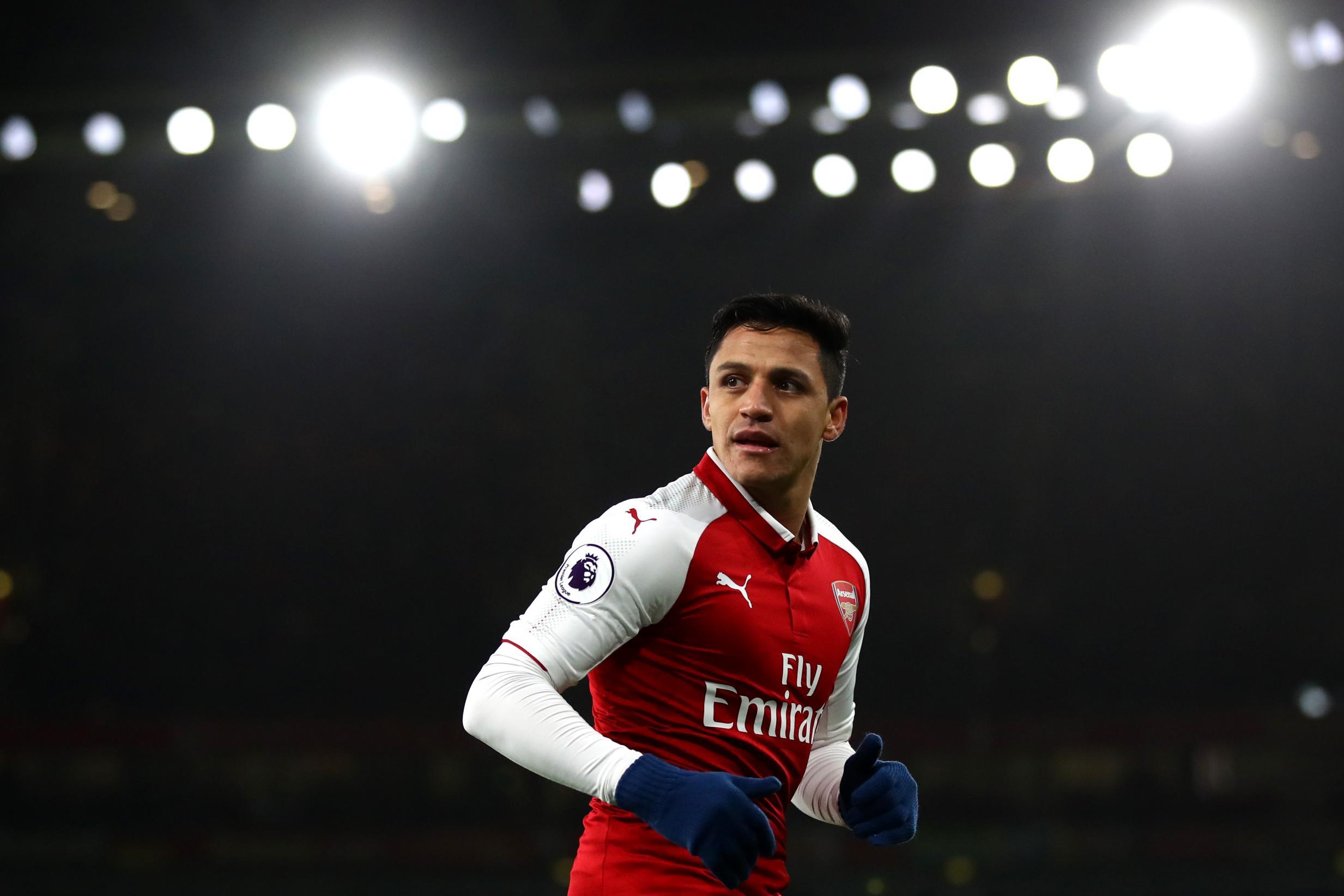 A recent report from The Guardian claims Manchester City have indicated that they are ready to walk away from negotiations to sign Arsenal’s Alexis Sanchez as Jose Mourinho admitted he is interested in adding the “phenomenal player” to his Manchester United squad.

It is no secret that having come close to signing Sanchez in the summer, City had felt that a deal to secure the arrival of Arsenal’s 29-year-old in January was imminent after they agreed on personal terms with his representatives over a contract worth £13m a season.

At Stretty News we have been idle for some time but it has become a New Year’s resolution to get our act back together, and produce more articles on a weekly basis. Without further ado, I have asked two SN writers to join me as we cast some thoughts on a saga that started brewing only this week as far as United fans are concerned.

United could do with a player that can go straight into the side and isn’t cup-tied for the Champions League. Alexis Sanchez fits that bill.

However, it’s difficult to make out whether Alexis’ agent Felicvich is attempting to flush out Manchester City. Hacks have been well aware of Pep Guardiola’s interest and it was clear until now that Sanchez wanted to reunite with the man who brought him to Barcelona.

With United now in the mix, it’s fair to say the balloon is in the air and anything can happen, and despite what you might read elsewhere it would be bold to claim City are out of the running. It is not impossible that United go on to completely hijack City’s attempt to lure Sanchez to the Etihad but it still remains unlikely.

We, as United fans, can only live in hope. Manchester United are one of, if not the biggest club in world football. The club could easily afford to get both Alexis Sanchez and Mesut Ozil…

United should not turn their noses up at a player of Sanchez’s calibre. Clearly fed up with Arsenal’s prevailing acceptance for their top four trophy, the Chilean appears set for a move north either way.

Is United’s move merely to stop City strengthening an already ominously unassailable position in the league? Regardless, Sanchez is free to play in the latter stages of the Champions League and would provide a steely, winning attitude which would guide rough diamonds Marcus Rashford and Anthony Martial.

Henrikh Mkhitaryan has simply not delivered following a scintillating start to this season, after telling contributions at the tail end of last season.

United need a pick me up and getting one over City would be a major coup for Mourinho, who has infamously bleated about United’s spending powers.

Getting one of Arsenal’s jewels in their diminishing crown could pave the way to obtaining their only other one in Ozil.

As slender the odds might be in securing Sanchez, there is no harm in trying.

United deserve wonderful players, and that Sanchez is.

To challenge at the highest level, means you have to face up to the competition. On a variety of different levels. It is sometimes not enough to face up them on the field of play. Teams now compete to have the finest talent available also. Manchester United is like any other major side. Renowned for producing some of the best of home-grown players, they supplemented this with purchasing whenever a signing became available. From the early days of Billy Meredith to more recent landings of Paul Pogba and Romalu Lukaku. It was not expected that January would have resulted in any major signings. Our record over the years has been quite mixed in that regard. Often cited as taking too long for a new player to settle in mid-season. But, if the papers are to be believed, we are attempting to hijack Manchester City’s bid for Chilean striker, Alexis Sanchez.

For all the undoubted talent the man possesses, question marks remain. Arsenal fans have bemoaned his demeanour over the past twelve months and accused him of downing tools on too many occasions since a failed bid from our neighbours.  It is understandable that a skilled player, such as him, would aim to be playing at the highest level and winning the major trophies on offer. He came out of the confederations cup highly regarded for his work with the national side. Yet he was implicated in several poor performances in their failed qualifying campaign for the world cup. Comparisons will be made with another former Arsenal striker who joined us to win trophies. Yet, you could never accuse Van Persie of not giving his all during his spell in North London. There are better players out there for United to sign and in positions that need fixing.  By trying to jump on this deal to deny Citeh, we come across as being slightly petty and lacking in concrete transfer plans for ourselves.

One response to “Writers react to Sanchez-United stories”