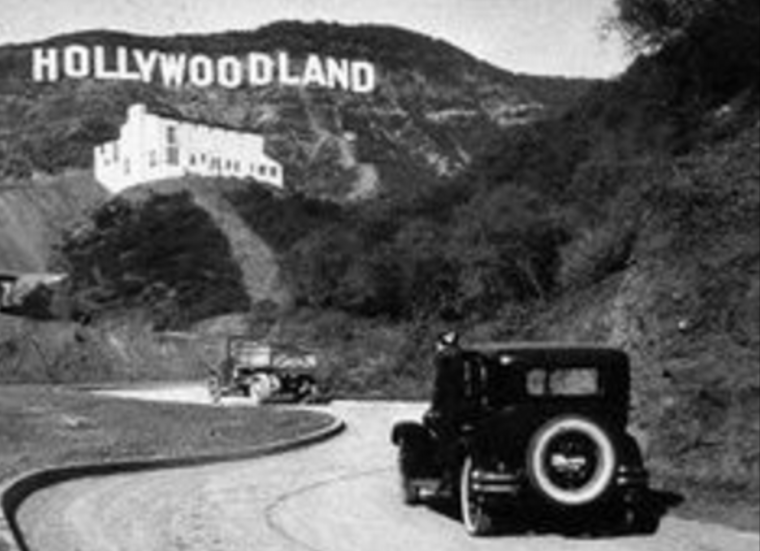 In 2014, Man United’s preseason opened under Louis van Gaal with a 7-0 victory over Major League Soccer’s Los Angeles Galaxy. As we all know, everything went downhill from there.

Fans were filled with hope seeing United again dominate an opponent in an adventurous, aggressive style. Some even dared voice their optimism the club would be right back in the title picture after a dreadful season with David Moyes in charge.

Van Gaal had a more pessimistic view. He perceived the performance as a bad omen. Accordingly, the pugnacious Dutchman proceeded to hammer his conservative philosophy into the squad, methodically killing every joyful moment the team expressed. The pen and notebook he held while sitting in the player’s box, scowling at the action on the pitch, were to make certain he allowed no burst of freedom and creativity to go unpunished. He embodied the headmaster from Pink Floyd’s The Wall.

This time around, Jose Mourinho comes to LA to continue reshaping United. It can’t be denied the Red Devils are a better squad under the Portuguese than the Dutchman, or that the Galaxy are worse under Curt Onalfo than Bruce Arena. Expecting an even more disparate scoreline is ridiculous, however. It’s a friendly. Both sides will be focused on improving their play rather than the result.

For United, new striker Romelu Lukaku will likely see extended time with best friend and now teammate, Paul Pogba. If the pair can connect to do damage against their hosts, Jose will likely let them celebrate. Just not to the extent the Belgian did in Beverly Hills after putting pen to paper on his new five-year United deal. You can’t blame Jose if he does set limits, though. Puddin’ should be enjoyed in moderation.

In midfield, Paul Rowles may get his wish with a run out for Daley Blind.

United have found the summer market is well stocked with attacking players such as Lukaku, Alexandre Lacazzette, Bernardo Silva, Kyle Walker, and Dani Alves, but less so with practitioners of defence. Leonardo Bonucci moved from Juventus to AC Milan. Ederson and Joe Hart have found new homes. Oh, and Victor Lindelof. The Swede proves the point, though, it having taken two transfer windows to secure his move from Benfica. Similarly, United are having great difficulty prying Nemanja Matic and Fabinho from Chelsea and Monaco respectively. Ed Woodward will likely encounter greater resistance from Tottenham if he chooses to get serious about pursuing Eric Dier.

Faced with the prospect of having to make do, Mou may finally succumb to urgings to give Blind a proper chance as a holding mid. Daley’s vision and passing certainly warrant a look as Michael Carrick’s eventual successor.

On the other hand, both Luke Shaw and Marcos Rojo are still recovering from injury. Neither is quite ready, just yet, to practise with the first team. Even with Lindelof requiring minutes, Mourinho may prefer to keep the Dutchman typecast in his current supporting role both at left back and centre half.

The gaffer’s choices will give an early clue as to the adjustments he intends to make from his first season in command at Old Trafford to his second. As with the result when LvG did LA, however, drawing too many conclusions will be foolish. Better to simply enjoy the match if you’re staying up to all hours to watch it live.

Bob Geldof had it right with the Boomtown Rats, when lampooning New York nightlife, and it translates well to the West Coast. The only real difference between the United squad that takes the pitch against the Galaxy tonight and the one from 2014 will be in the players you see.