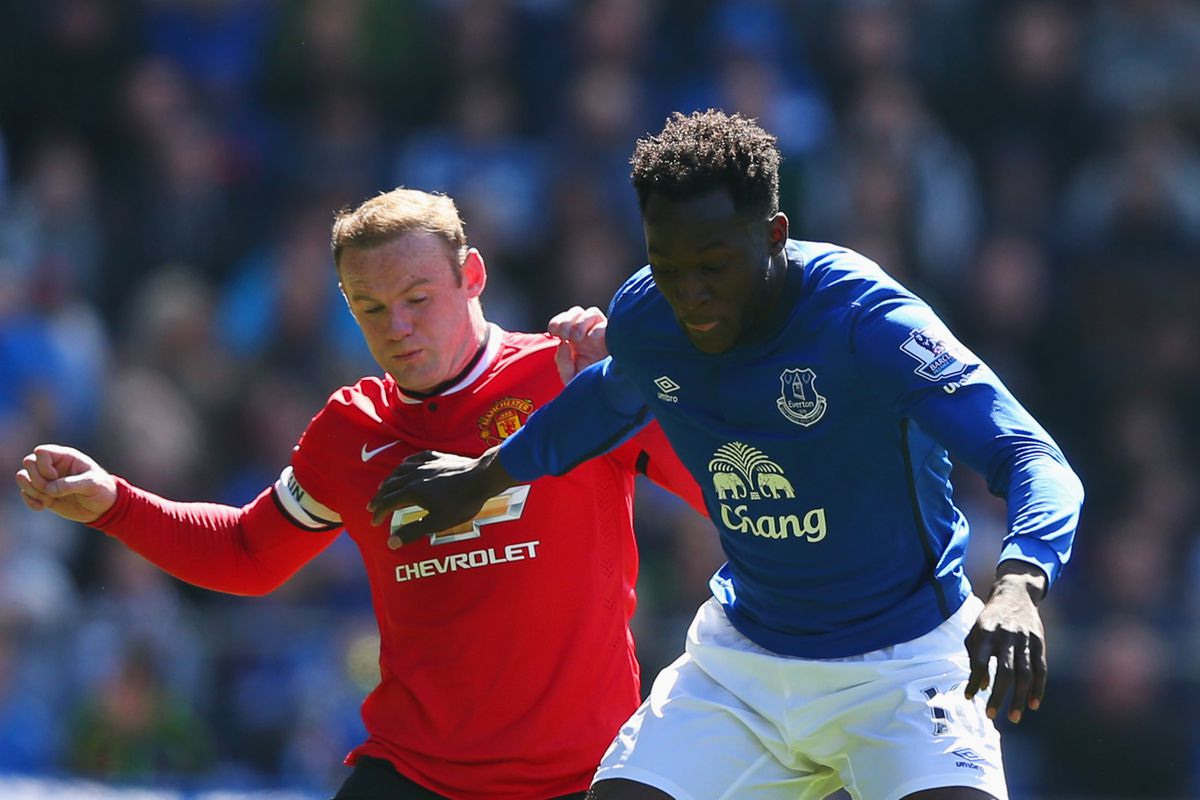 Manchester United have agreed a fee of £75 million with Everton for striker Romelu Lukaku.

The story is gathering pace ever since Cheif Sports Reporter for the Daily Mail, Matt Lawton, broke the news 24-hours ago.

It is now being suggested that Lukaku was the club’s primary target this summer and Jose Mourinho hopes to have the deal concluded before the team fly out to the United States on Sunday to begin their pre-season tour.

It has also been reported that Wayne Rooney’s move to Everton is not part of the deal.