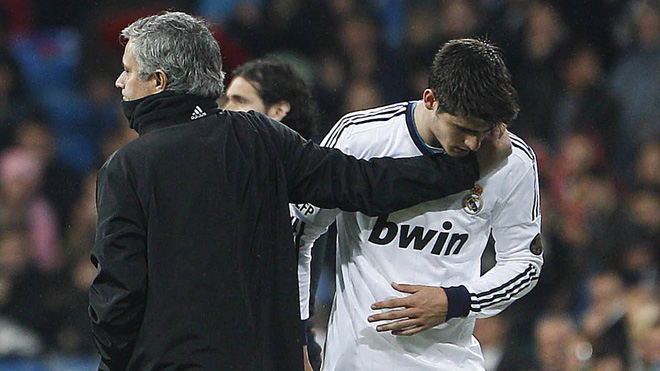 Since the departure of Sir Alex Ferguson after the 2013 season, Manchester United has failed to mount a meaningful title challenge, despite employing notable championship coaches such as Louis “Iron Tulip” Van Gaal and Jose “Special One” Mourinho. The 2016–17 season was Manchester United’s 25th season in the Premier League, and their 42nd consecutive season in the top-flight of English football. It began against Leicester City in the FA Community Shield, with United prevailing 2–1 to win their first trophy of the domestic calendar. In February 2017, the club won their second trophy of the campaign, beating Southampton 3–2 in the EFL Cup Final.

To close the season off, United put on a stellar performance to emerge with a 2–0 victory over Ajax in the 2017 UEFA Europa League Final thus qualifying them for the Champions’ League group stage as Europa League title holders. They had however finished a disappointing 6th in the Premier League. One could argue that Manchester United’s season was a success, but was it really? With three trophies and the longest unbeaten run in the club’s history and Champions’ League group stage qualification. Yes, but with 15 drawn matches (the most by any team in the top flight), 5th on the table with shots, 8th with the number of goals scored and a sixth place finish in the standings the answer would be, no.

The Reds moved on to acquire the services of Zlatan Ibrahimovic on a free transfer last summer. Despite ending his season prematurely due to a horrific knee injury that he sustained during a Europa League quarter-finals match against Anderlecht, he still emerged the leading talisman on 28 goals in all competitions. United might be seeing the backs of Ibrahimovic and they might be also seeing the back of Wayne Rooney their goal scoring machine over the past decade to China or other parts of Europe. This leaves Manchester United in desperate need of a striker.

Since the departure of striker Ruud van Nistelrooy in the summer of 2006, United has been crying out for a striker that possess a killer instinct like that of the Dutchman, who struck 100 goals in his first three seasons with the club. He overtook United’s legend Denis Law’s title as the club’s all-time top scorer in European competition in his fourth term, and by the end of his fifth year at Old Trafford he had reached 150 goals in fewer than 200 starts. All this was a payback to former Manchester United manager Sir Alex Ferguson after he was scooped up from PSV in April 2001 for £19m.

United’s quest in finding another striker as gifted as Ruud, one that can add that impetus upfront, could very well be a reality in the near future. The Spanish striker, Alvaro Morata was set to join United from Real Madrid this summer but attention has turned to Everton striker Romelu Lukaku.

Morata was tipped in 2012 season to partner Karim Benzema after the departure of Gonzalo Higuain to Napoli but, he was off loaded to Juventus to make way for loanee Emmanuel Adebayor. Had a deal been struck it would have seen Mourinho and Morata reuniting for the second time. The two were together at Real Madrid when he fell out of favour with the Portuguese. Morata made the move from Real Madrid to Juventus in July 2014 for 20 million. He played two seasons scoring 27 goals in all competitions from 93 appearances. He won two Series A titles, two Coppa Italia titles and one Super Italiano title.

Morata was brought back to Real Madrid after they exercised their buy-back clause to bring him back from Juventus for 30 million in 2016. In spite of spending the vast majority of the season as a backup to Benzema, he scored 15 league goals as the club was crowned champions for the first time in five years. His second stint at the Bernabeu was much more fruitful than the first, in terms of goals. He scored 20 goals in 43 appearances almost a goal every other game. Morata’s competence of scoring goals with all parts of his body and his ability to play as a number 8, number 9 or even as a number 10 would add dimensions to the United’s team. With another marquee signing along with

Should United revisit negotiations with Morata, even if the club wrap up Lukaku in the meantime?