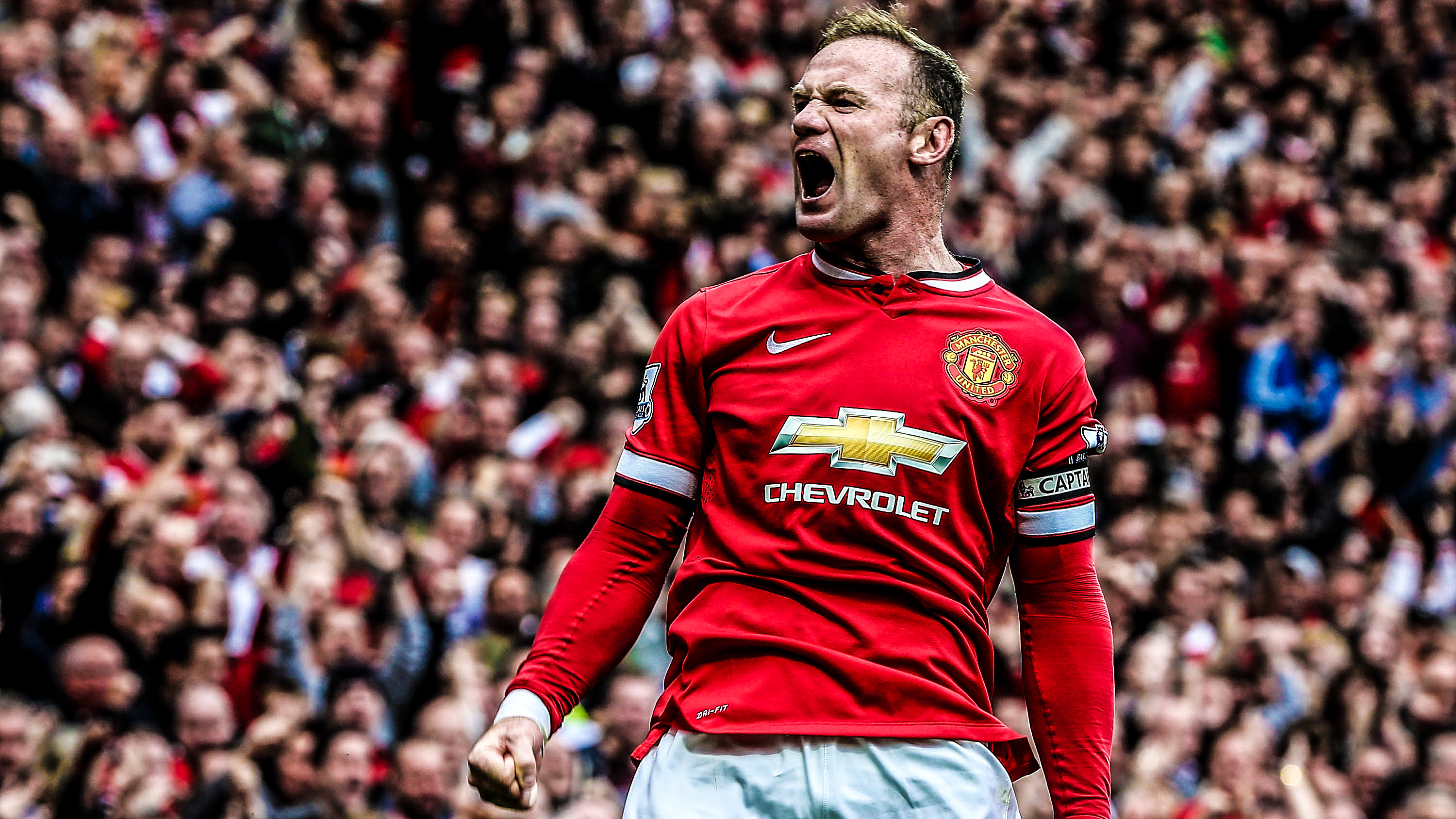 And so, its almost over. Wayne Rooney’s 13-year relationship with Manchester United looks set to end with a return to Everton. A relationship that was passionate, explosive, but never boring and certainly successful. Club record goalscorer, United’s greatest attacker in league competition and has won every club trophy possible for him to win.

So on the face of it, its seems strange for such a successful player in his prime years – he is still just 31 – to be leaving with so little fanfare.

As is always the case with Rooney, the stats only tell half a story.

For all his records and trophies there is the lingering doubt that he wasn’t quite as good as he should have been. Blessed with every physical gift you could imagine: stocky build, natural athleticism, tremendous vision, intuitive understanding of teammates and a sledgehammer of a shot. Rooney allied to that fiercely competitive nature on the field. Furiously chasing every loose ball, closing down the opposition with the ferocity of a man fighting for his life and sometimes dragging poorly performing teammates to a result they barely deserved.

Rooney was an old-fashioned street footballer. Capable of tremendous grace and skill but also buffoonish explosions of temper. His natural gifts for the beautiful game contrasted by the fact he resembled an experimental supersoldier from a science – fiction novel gone wrong.

One example of Rooney’s capabilities was United’s 3-2 Champions League, semi-final, first leg victory over AC Milan in 2007. The match was billed as Kaka vs Cristiano Ronaldo, who had returned from a controversial World Cup to become United’s star player. Ronaldo, still not quite at the levels he went onto reach, was virtually anonymous as Kaka tore into United on home turf.

The Brazilian’s equal that night was United’s other Bright Young Thing, Wayne Mark Rooney. He bagged a brace to drag United kicking and screaming into a first leg lead. His second goal was typical of the bull-like scouser, a clever run of a Milan defender to get onto the end of a Ryan Giggs pass and thrash the ball home first time from the edge of the penalty area without a thought.

It was all academic by the end of the second but moments from Rooney such as that would live long in the memory. Moments such as his stunning debut hat-trick against Fenerbahce, his howitzer of a volley against Newcastle when practically on one leg or his overhead scissor kick to win United the Manchester Derby during the 2010/11 season. A goal that came just months after him and his representatives had tried to engineer a transfer – allegedly to United’s local neighbours, newly monied by their cuddly, human-rights loving owners.

For a sizeable group of fans – including yours truly – it was never quite the same after that. Rooney continued to engender a sense of professional respect, but like a partner who just committed adultery with a despised rival from work, the love was never there. It became a purely loveless relationship of convenience. His explosions of fury, thankfully, mainly for England as Ricardo Carvalho’s testicles can testify, but became an anchor as opposed to a loveable character flaw.

Arguably Rooney could have headed that off eventually had he continued to be a roaring success and fill the huge hole left by Ronaldo. Unfortunately, his 34 goal haul across the 2011/12 season, was arguably his last great hurrah. United failed to win the league that season and Ferguson aiming to end his career on a high, brought in Robin Van Persie.

The Dutchman’s arrival seemed to signal an irrevocable decline. Ferguson lost patience with what he saw as inconsistent form and consistent unprofessionalism and threw him under a PR bus. Ferguson’s retirement granted him a lucrative stay of execution but his support from the terraces dwindled further. By the time Mourinho had arrived, even Rooney’s most ardent defenders had to avert their eyes from a poor imposter who looked like a toddler attempting to kick a cricket ball, barefoot in the long grass.

Regular Marlon Brando-like weight gain and a fondness of painting the town red (off the pitch), such was Rooney’s singular importance to an over expectant country fuelled by xenophobia and a misplaced sense of superiority, that his bad behaviour was magnified.

For Rooney, the comparison with Ronaldo were stark and unfavourable. Ronaldo’s bloody-minded commitment to excellence and legacy building saw him commit to squeezing every last drop of ability in his body. Swearing off anything remotely physically unhealthy to turn himself into the great athlete ever graced a football pitch. It wasn’t that Rooney never had that drive but by the time he did, his body was shot. Years of drinking, smoking, bad eating and injuries at a young age burned him out by 27.

In many ways, Rooney was truly a throwback to a bygone era of outlaw genii. The last in a line that of Eric Cantona, Paul Gascoigne, George Best, Stan Bowles and the lesser known Robin Friday. Thankfully Rooney avoided the worst excesses of those figures but never achieved the true greatness that was open to him. In many ways, Rooney stood as a monument to his country’s culture of ‘nearly but not quite.’

Whether he can truly rediscover even half of his old self at Everton or is simply being brought in as part of Ronald Koeman’s long-running quest to troll inferior Rooney-tribute act Ross Barkley (Dele Alli looks more like the real deal) remains to be seen.

However, despite a sharp decline United fans can look back more than a little fondly on Wayne Rooney. A record breaker, a serial winner, a key cog in one of the club’s great periods of success and the game’s last great maverick.

2 responses to “The Ballad of Wayne Rooney”