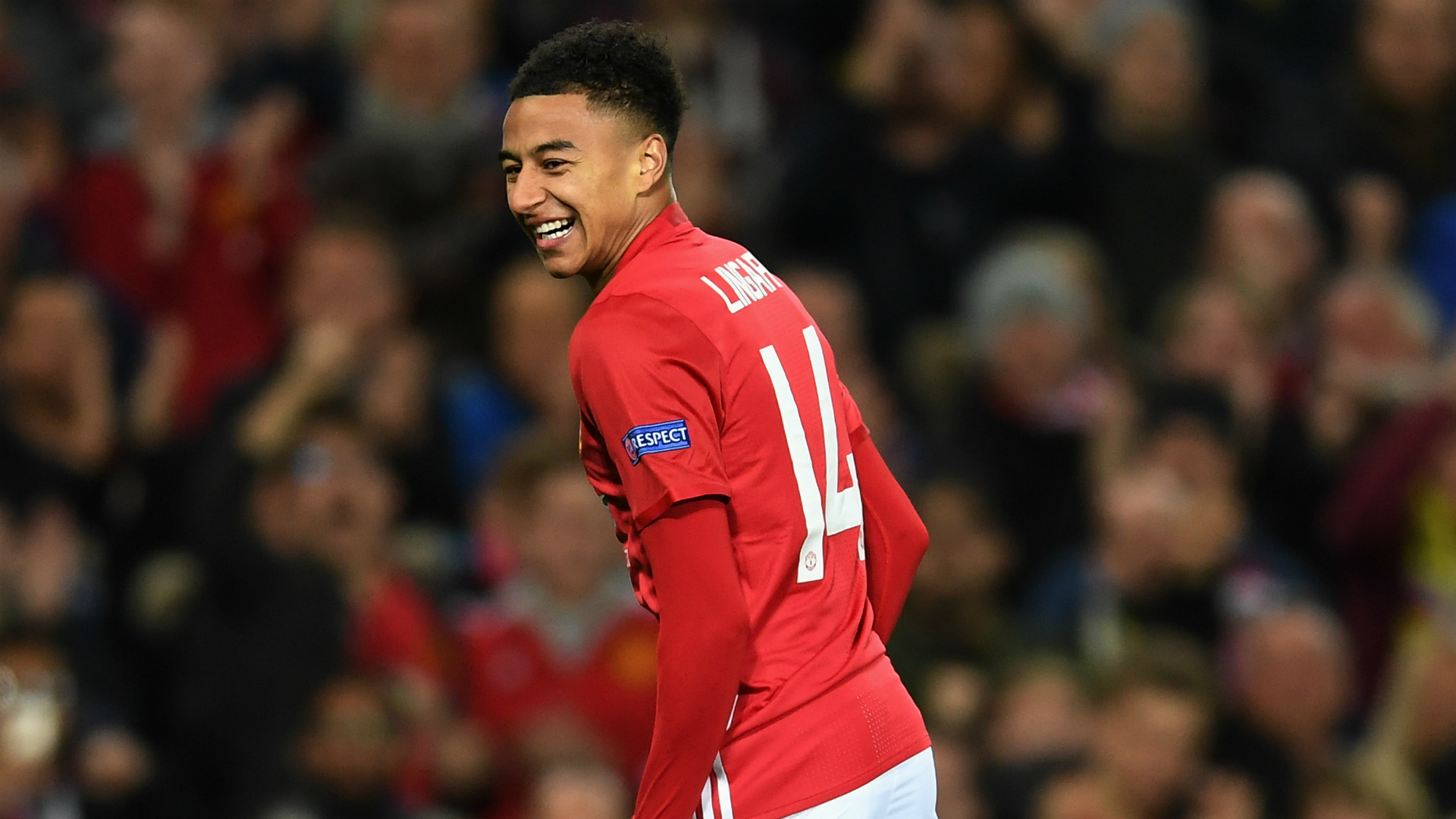 Dale writes another piece for The Sportsman looking at music stars that associate with football clubs. Ian Brown gets a mention under the United section.

The Sun broke the news that Wayne Rooney is soon to become an Everton player.

Published a few months ago on Eurosport (only discovered it this morning), Daniel Harris argues Jesse Lingard’s corner. Read. Of. The. Day.