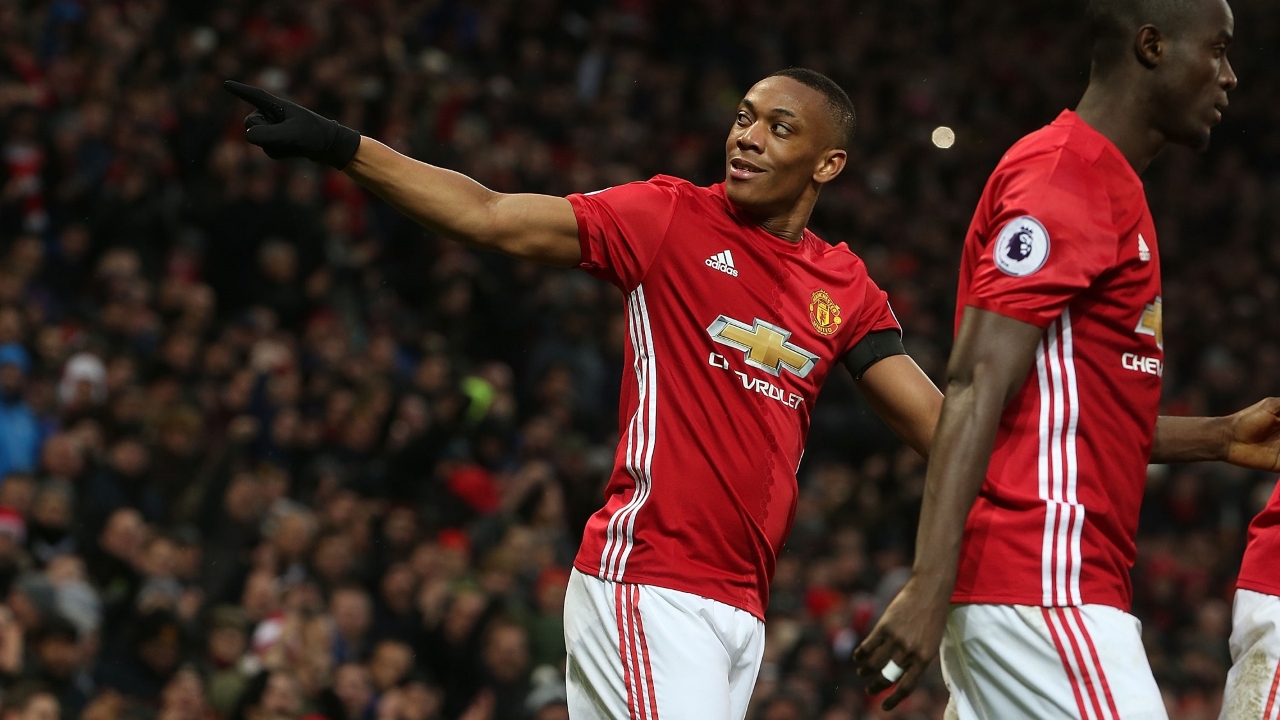 After Martin Skrtel and the Liverpool defence were led a merry dance by a fearless Frenchman, not burdened by a seemingly extortionate price tag and the pressure of a debut against United’s biggest rivals, huge things were expected of Anthony Martial. That debut goal, one of United’s most iconic in the Premier League, had fans drooling at the prospect of what Martial could become in a United shirt. Two goals against Southampton at St Mary’s swiftly followed and the world was seemingly his oyster.

With United’s play under Van Gaal turgid and drowsy on the eye, United relied on Martial to turn on the afterburners and give his side the impetus and vibrancy that was so desperately lacking. This was reflected in Martial leading the scoring charts in an impressive first campaign in England.

Martial was then hit with revelations about his personal life, splitting from his childhood sweetheart and the hammer blow of losing out on his place in France’s Euro 2016 final team. His confidence was undoubtedly hit and his second season in England was a pale imitation of his first. Marcus Rashford was often deployed on the left when Zlatan Ibrahimovic was the focal point. Often subject to criticism from Mourinho, constructive it must be said, Martial flattered to deceive. Henrikh Mkhitaryan suffered similarly at the outset of his United career but came back and won the manager’s faith. Martial must follow suit, after rarely threatening to make that position his own.

Now he has the opportunity. A move for fellow countryman Antoine Griezmann hit the buffers early and United’s drawn out pursuit of Ivan Perisic has thus far not yielded a new acquisition on the left flank. Rashford will now be vying for a central berth, following Ibra’s cruel end. Juan Mata and Henrikh Mkhitaryan will be looking to build on impressive campaigns last year, while Jesse Lingard is striving to take his game to the next level in terms of productivity. Eyes are on Martial, though, to rediscover the often scintillating first season form.

Talent wise, Martial and Lingard do not compare. Where the latter takes the spoils, however, is in endeavour and being a tactical disciple. Those question marks will always circle over Martial. Does he have the attitude and commitment to want to better himself, his laid back ice like approach can certainly be deceptive in the eye. Mata and Mkhitaryan are trusted employees of Mourinho who know what it takes to grasp the big stage. It seems Martial is still trying to find a way to cope with the pressures of handling life at the very top.

A reinvigorating summer should present Martial with the ideal platform to stamp his mark in a United shirt once again. The Martial that broke onto the scene is in there somewhere.

This coming season can be the rise of Anthony Martial once again.