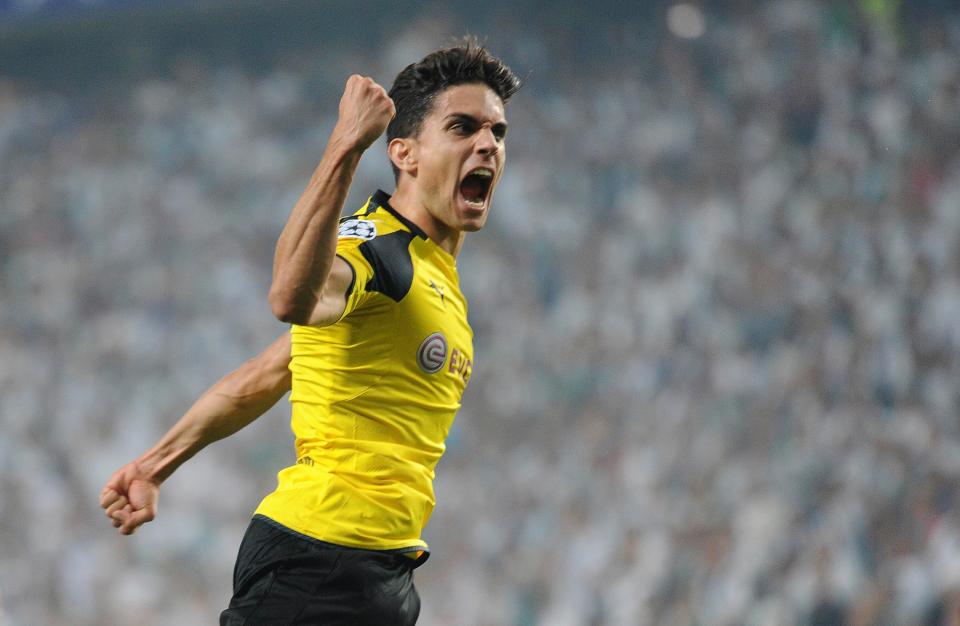 Dale writes for The Sportsman about the candidates to replace Wayne Rooney as Manchester United captain.

Manchester Evening News report on United youngster Kieran O’Hara, who has confirmed he will be staying at the club.

Sky Sports believe United target Gareth Bale is happy in Madrid and doesn’t want to return to the Premier League.