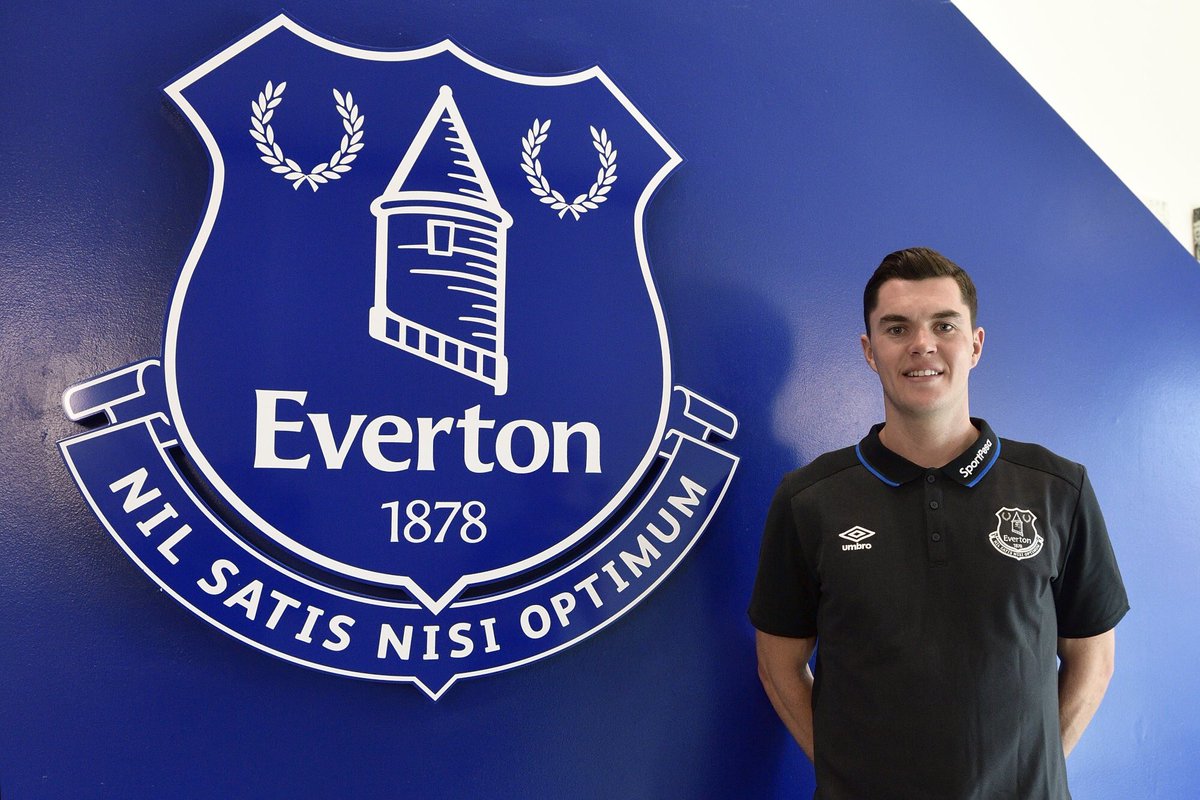 Manchester United opted for Victor Lindelof instead of Michael Keane, but the club are set to bag £7.5 million on the back of the Burnley defender’s transfer to Everton.

The England international was confirmed as an Everton player on Monday, completing a switch which will cost the Toffees around £30 million.

It was Louis van Gaal’s decision to sell Keane in January 2015 to Burnley following a successful loan spell with the club, although United were clever enough to insert a 25% sell-on clause into the 24-year-old’s contract.

United were also able to trigger a buy-back clause but Jose Mourinho preferred Sweden international Lindelof, who joined the club earlier this summer.

Kevin, though, was convinced he was returning to Old Trafford. So much that he was speaking openly about it at Anthony Joshua’s fight against Wladimir Klitschko at Wembley.

But after signing for Everton, Keane said: “I’m absolutely delighted to be at Everton, a fantastic club with passionate fans and a great tradition and I can’t wait to come into training tomorrow and meet all the lads.

“I watched a lot of Everton last season and I believe I really suit how the team likes to play. I feel like this is a great place to come and continue my development as a player.”