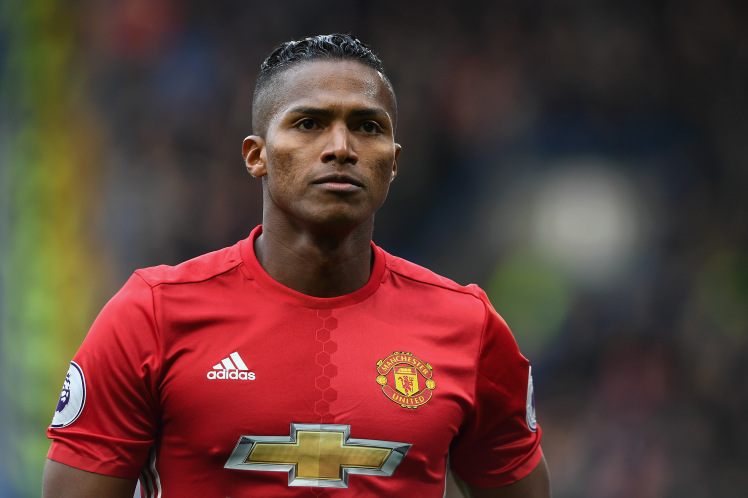 Atkinson managed United between 1981 and 1986 and was seen as a larger than life character, reminiscent of Tommy Docherty, and he was committed to playing entertaining football. During his first season, he signed Bryan Robson away from his former club, West Bromwich Albion, for £1.5 million. Robson’s signing has become widely regarded as one of the greatest in the club’s history, and his arrival sparked a turn in fortunes.

Robson would go on to become Atkinson’s captain at United and captained the side to a memorable triumph in 1985 when Norman Whiteside’s late goal saw Big Ron win his second FA Cup as United manager.

Speaking exclusively to Stretty News this morning, Atkinson weighed in on the captaincy debate should Rooney move on this summer: “Antonio Valencia is the obvious one. There can be only three candidates, though, as Ander Herrera, Paul Pogba, and Valencia are the only players guaranteed to be regulars in the team each week.

“However, I would like to see Valencia do more interviews in English,” he continued. “He’s been living in England for over a decade now.”

Jose Mourinho handed the captain’s armband to Valencia for the club’s biggest game of last season — the Europea League final against Ajax, which United won 2-0 to secure a player in this year’s Champions League.

Who would you like to see given captaincy after Rooney? It’s evident that Atkinson believes a club captain should be playing every week, therefore, that would take Rooney out of contention.