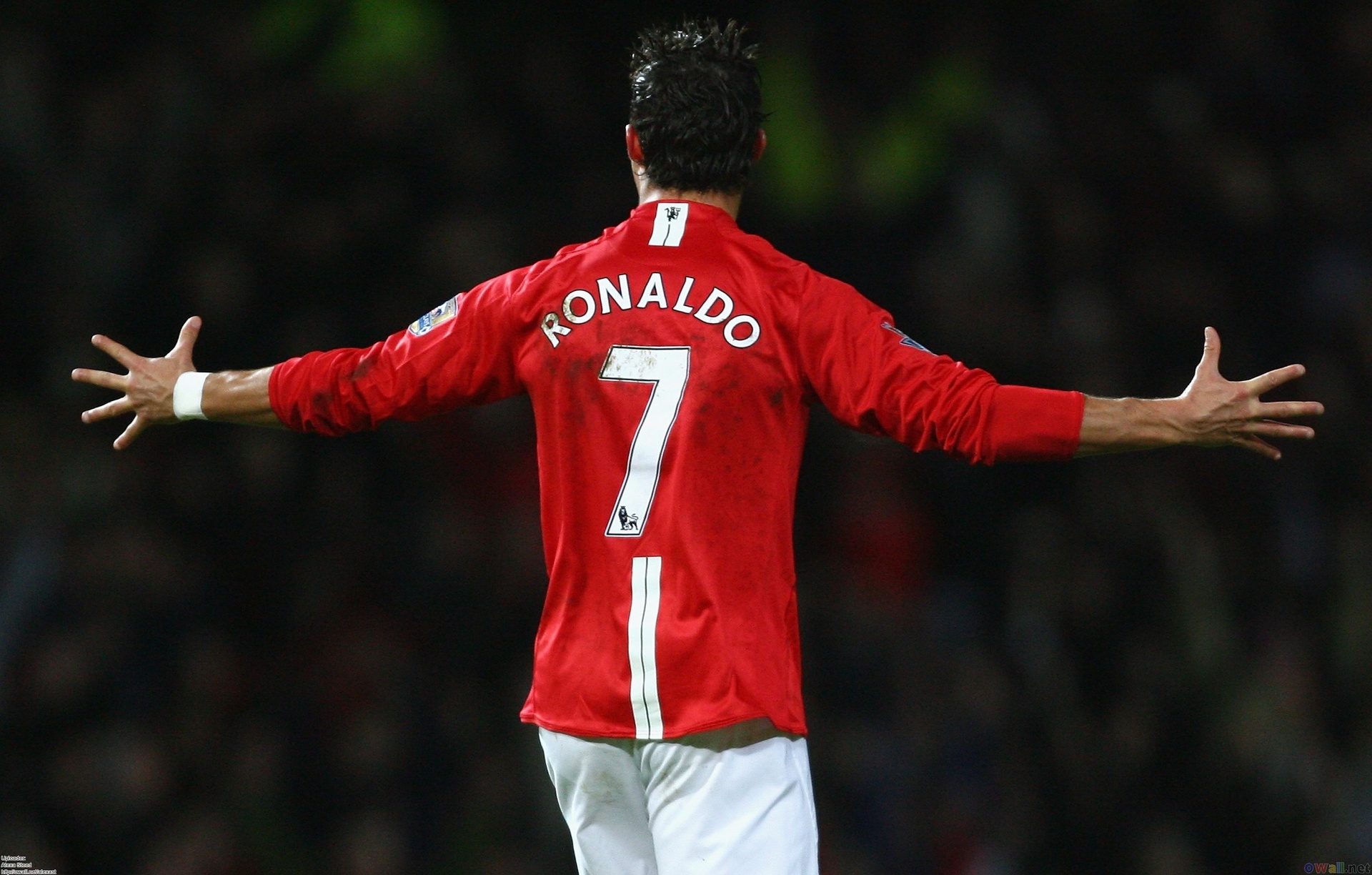 It’s that time of year again folks… Ed Woodward’s annual transfer lob on. He loves going for the big name, often epitomising that one guy we all know who did not have a cat in hell’s chance of wooing the petit blonds in the club. Top marks for endeavour and ambition, no matter how unattainable. As is customary in the sunnier climbs of Madrid this time of year, toys from the sizable pram of Cristiano Ronaldo are once again threatening to be thrown out. The Portuguese is rumoured to be appalled and disgusted by both accusations of tax evasion and the lack of public support from those at Los Blancos to protect their veritable jewel in the crown. After all, his record there is beyond palpable comparison. His legacy is on the road to ruin over unpaid Spanish cheddar. At least that’s what they want you to believe.

As such, United fans are getting drawn towards an old flame which still burns brightly in our quarters. Financially, United are part of a privileged, select few who could broker a deal, aided by the mammoth numbers etched off the wage by Zlatan Ibrahimovic and the probable departure of Wayne Rooney. Woodward broke the transfer record last summer and his uncontrollable ego would almost certainly love to scratch greater numbers onto a cheque enclosed to Florentino Perez this summer too.

But are the flirtations with Ronaldo such a wise idea? This madness has to stop.

I’m not getting roped into the false hope and heartbreak though. That happened once too many times in 2013, when all the talk was that ‘Dithering Dave’, famous for signing Andy Van Der Meyde, was on the cusp of securing his biggest ever deal, a Ronaldo homecoming. Yep, I fell for it. Ronaldo’s hissies converted him from relative kitten to fatter Garfield in the monetary stakes. Riches are readily available on a more widespread grandiose scale these days, particularly in Asia. When you hear the mediocre likes of John Obi Mikel scooping similarly lavish packages, in the region of £310,000 per week, over there a tantrum the Ronaldo camp are now well versed in seems to be the home run swing to get a pay boost. Throw United’s name into the hat, coupled with Woodward’s unbeknownst puppetry to play a lead role in the show, and the stage is set for the start of a new Ronaldo contract.

Sure, United can entice with the financial and Champions League carats once again, but don’t we need to look at the bigger picture and not get led a merry dance again?

United have been in increasingly drawn out negotiations with Ronaldo’s employers for their peripheral figure Alvaro Morata, clearly frustrated by his chances becoming more and more slender and failing to dislodge the BBC matrix and emergence of Isco. A saga rivalling that of Ronaldo’s is that of our goalkeeper David De Gea. Madridista eyes are fluttering in his path once more, with a move said to be his dream. Makes sense for a staunch, boyhood Atletico fan and player, right? Any negotiation with Jorge Mendes surrounding Ronaldo, remote in nature anyway, is likely to be rife with complications, including the possibility of losing one of our few genuinely world-class players. It also has the potential for United to take their eyes off the collective prize, with the need for another midfielder, winger and striker superseding another desperate attempt to lure the Portuguese once our own.

United courted Antoine Griezmann long and hard before the Frenchman decided not to meet up with his best buddy Paul Pogba on a more regular basis. The deal looks dead, but in actual fact nothing has changed. The buyout clause remains the same and, of course, can be activated at any point, with Atletico powerless. Something devilish in me seems to think we have not heard the last of Griezmann and United in the same sentence this summer. The age profile, value and attainability all fall in his favour.

The damsel in distress on the other side of Madrid is making all the noises for Woodward to be his knight in shining armour and rescue him from the supposed hell he is in. Ultimately, he will get what he is seeking.

It is not to be wearing red once again. It’s time to let go for good.

2 responses to “All this Ronaldo madness needs to stop”