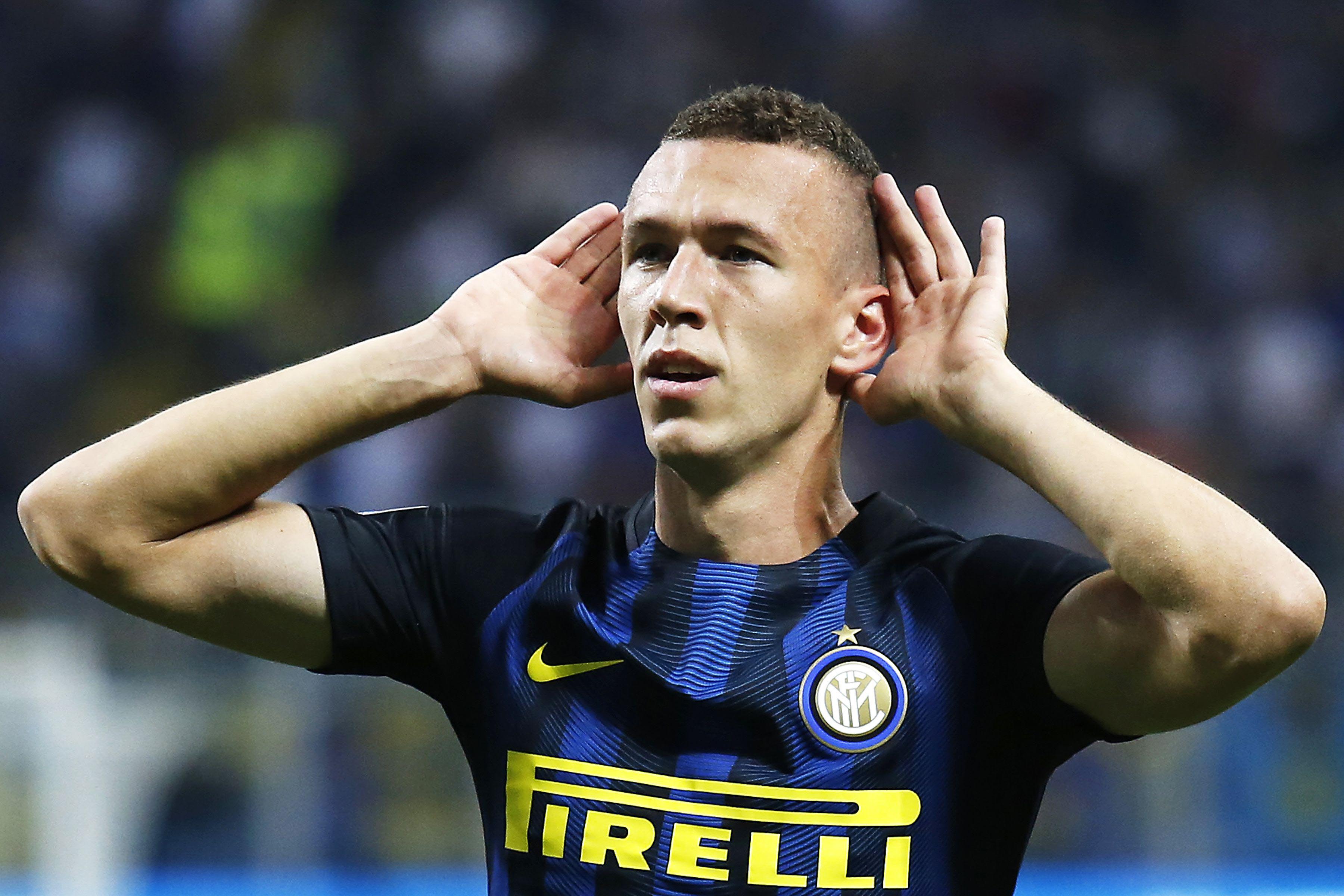 Manchester United are closing in on the signing of Ivan Perišić from Italian giants Inter Milan in a deal worth £36m, according to numerous news sources in England and Italy, as what is expected to be a hectic summer transfer window begins to flow into full motion, with Pep Guardiola’s Manchester City making the first move by already confirming that Bernardo Silva will join from AS Monaco in July.

The talented winger has seemingly caught the eye of José Mourinho during his stint at the San Siro, with speculation about a possible move starting when the Portuguese boss was caught in Croatia late in March, however, he quickly dismissed questions of whether he was there to watch the player in action for the national team and suggested he was simply enjoying a sunny break away from gloomy Manchester.

Sky Sports were the latest source to report the news on Saturday night, and included that both the player and Inter Milan are happy for the deal to go ahead as rumours persist linking Real Madrid playmaker James Rodríguez, who is also heavily linked to United, with a move to replace the 28-year-old in Stefano Vecchi’s attack.

Perišić has enjoyed a good season in Serie A, scoring 10 goals and assisting his teammates six times, and his hard work obviously hasn’t gone unnoticed with José Mourinho apparently ringing up the Croatian on numerous occasions in an attempt to lure him to the Red Devils as he plans ahead of a crucial second season in charge.

After clinching Europa League glory on Wednesday evening, Mourinho insisted that his work was over until July 8th when the squad meet up again for pre-season preparations and therefore he’s left all negotiating and transfer business to the club’s CEO Ed Woodward who has an infamous reputation among the United faithful.