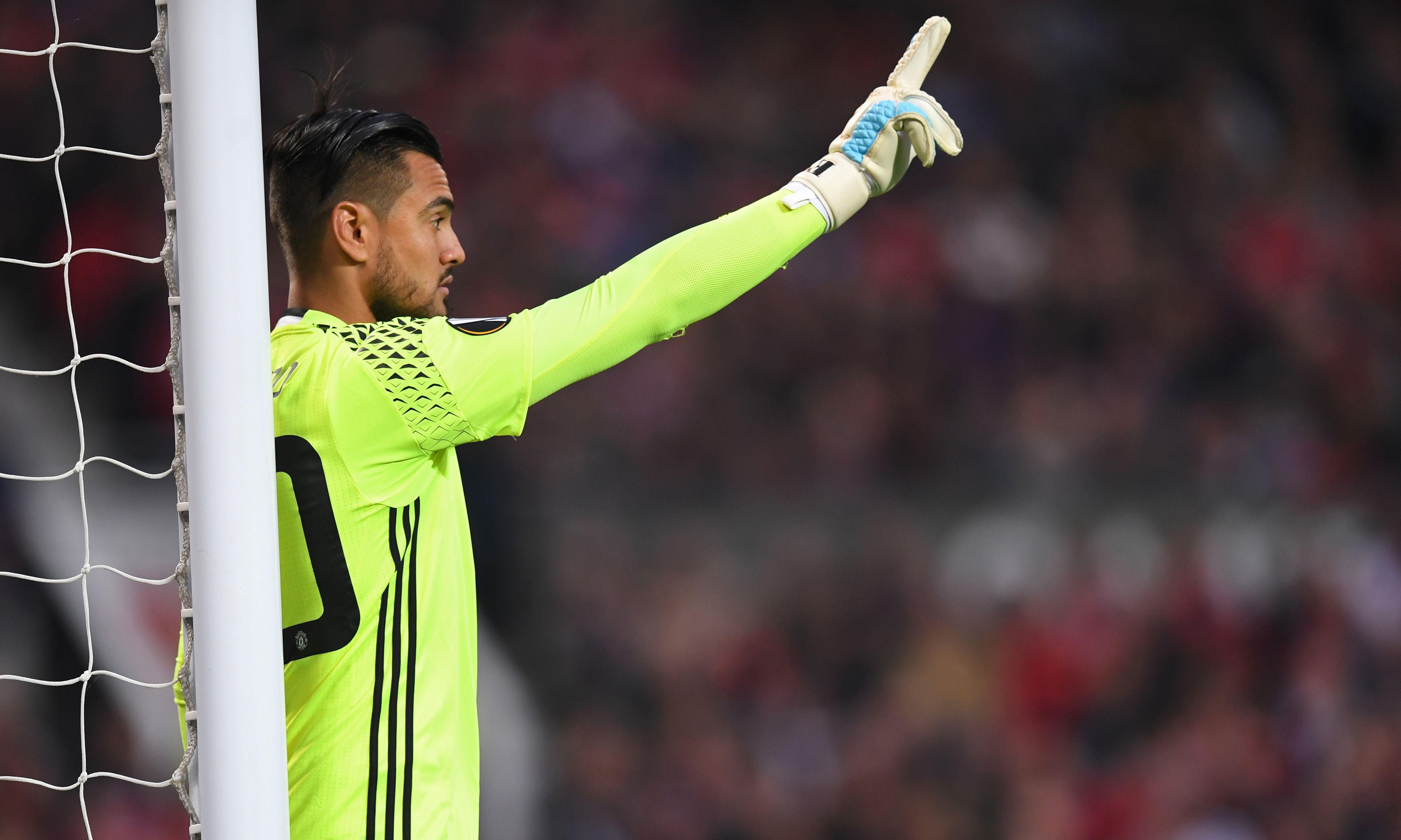 José Mourinho has confirmed the inevitable by stating that backup goalkeeper Sergio Romero will start the 2017 UEFA Europa League final as Manchester United look to win the trophy for the first time ever against the youthful AFC Ajax at the Friends Arena in the Swedish capital Stockholm.

Many would’ve thought that David De Gea is set to play in what is being described as United’s biggest game in years, however, the 30-year-old Argentine has been in scintillating form throughout his second season in the North of England which has seen him cement a place as the club’s cup goalkeeper.

Romero has played in the Reds’ last 10 Europa League fixtures, keeping six clean sheets while conceding just four goals, and is now considered to be one of the best second keepers in world football – after being wanted out by many supporters prior to the 2016/2017 campaign after just one year.

It’s no surprise that Sergio Romero is being touted as a potential replacement for David De Gea as the no. 1 at Old Trafford, with the Spaniard seemingly on his way to Real Madrid in the summer, when you consider that he’s only conceded six goals in the 16 games he’s featured in this season.

Mourinho’s side is also undefeated when Romero has played and he is yet to be beaten more than once in a single match under the Portuguese boss, so the decision to let him start a clash of such huge importance is unlikely to disappoint many as it’s most definitely deserved based on his contribution.

Victory for Manchester United in the final would not only be a new feat but would also result in a return to Europe’s most coveted club competition – the UEFA Champions League – next term, which will also act as a big pull factor to potential big-name transfer targets ahead of a crucial 2017/2018 season.