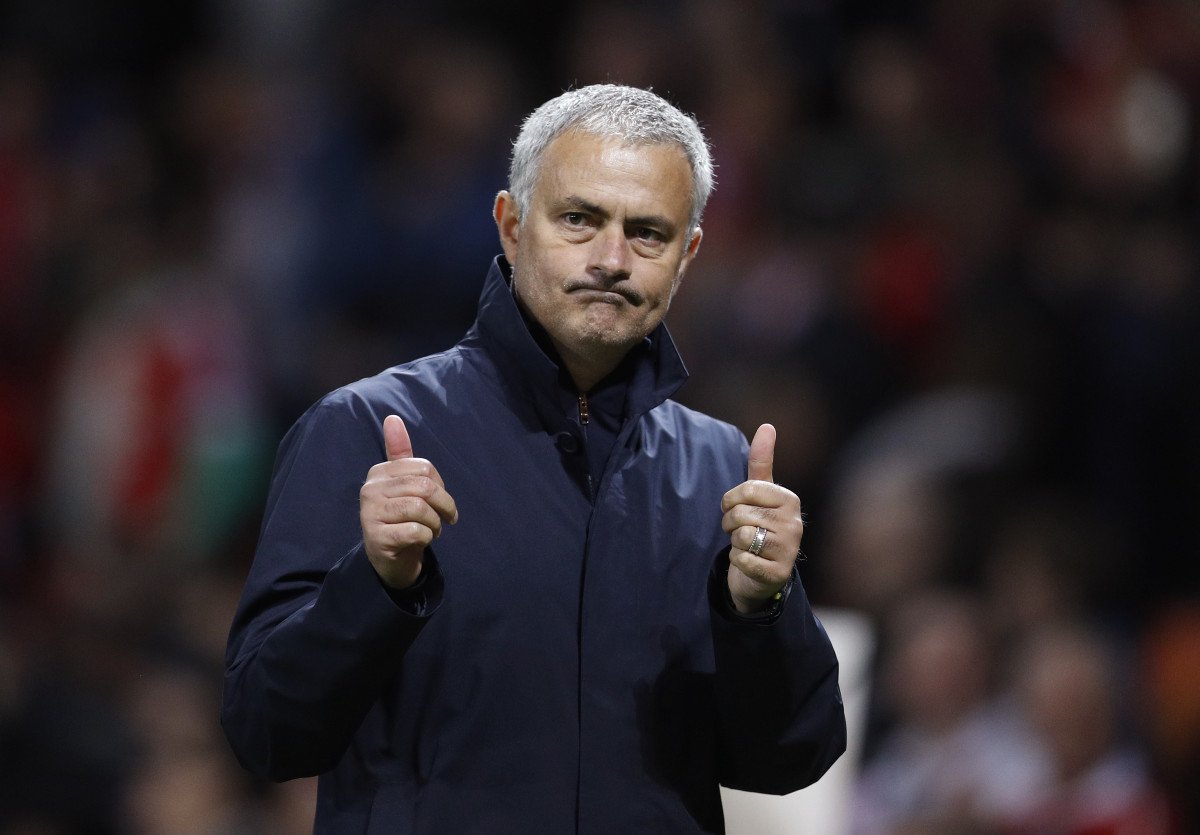 Legend has it that during the British and Irish Lions tour to South Africa in 1977, Lions captain Willie John McBride urged his troops to lay down a marker to show their hosts they would not be intimidated.

“Get your retaliation in first, lads,” the Irishman is alleged to have said. McBride never actually confirmed whether he did utter such a phrase or not, but that line has entered rugby’s folklore.

Those words could also serve as a pretty neat summation of Jose Mourinho’s growing influence at Manchester United.

Last Saturday’s win at West Bromwich was the fourth consecutive success in all competition – three of which have come away from home – and the third in a row in the league.

Crucially, for a side that had made a habit of starting games slow and going behind, United have taken the lead in each of those four games. Broaden the scope further and it is apparent how, after three seasons of accepting their fate, United have become a much more proactive side.

The recent run of three league wins in a row has put United within four points of a top four place that looked as good as gone when they conceded a late equaliser at Goodison Park earlier this month.

After two seasons punctuated with impeccable regularity by one false dawn after the other, United should be wary of talking about turning a corner but there is a growing feeling this side is going in the right direction.

Mourinho’s men look more solid and composed than at any time since Sir Alex Ferguson’s departure. Until this month, the football they played might not have delivered the results it mattered but the sight of a United side repeatedly committing men forward was a much needed tonic after the shambles over the last three seasons.

Criticised for unjustly ostracising some of the players earlier this season, Mourinho looks instead to have got the reaction he wanted out of the majority of them.

Juan Mata, an early candidate to be shipped out of the club after the Portuguese arrived at Old Trafford, has played regularly and has contributed with goals and assists.

Ander Herrera, for so long a forgotten man under Louis Van Gaal, has become a mainstay under Mourinho, while Antonio Valencia looks increasingly solid in the right-back position.

The four new signings have taken different time and different routes to adapt, but they’ve all asserted their influence on the club.

Even more incredibly, Mourinho has turned Marcos Rojo and Phil Jones from pantomime villains into credible centre-backs. So reliable the pair have been that Chris Smalling, who captained United during Wayne Rooney’s absence, will struggle to regain his spot in the starting XI.

The recent improvements do not, of course, conceal United’s struggle earlier this season nor the fact they are some 13 points away from the league leaders.

Mourinho will also need more time to address some of the glaring issues that still blight his side, chief among them an over reliance on Zlatan Ibrahimovic and Michael Carrick.

Brilliant as the duo have been, it would be unfair to expect them to deliver week in, week out over the course of the season at the tender age of 35.

And yet, after the doom and gloom of the first four months of the season, suddenly United look like an upwardly mobile team, one whose confidence seems to be steadily growing.

A relatively benign Christmas schedule sees them host Sunderland and Middlesbrough, before travelling to West Ham.

With some of their rivals facing each other over the next couple of weeks, United have a genuine chance of forcing themselves back in the reckoning for a top-four finish.

A year ago, United followed up consecutive defeats against Bournemouth and Norwich by capitulating at Stoke on Boxing Day, a game which pushed Van Gaal on the brink.

This year, with two games still to play, they have the same number of points, have scored once more and conceded two more goals than last season.

A quick glance at the table might not highlight the changes that have happened over the last 12 months, but this Christmas looks a lot brighter than the last. What a difference a year makes