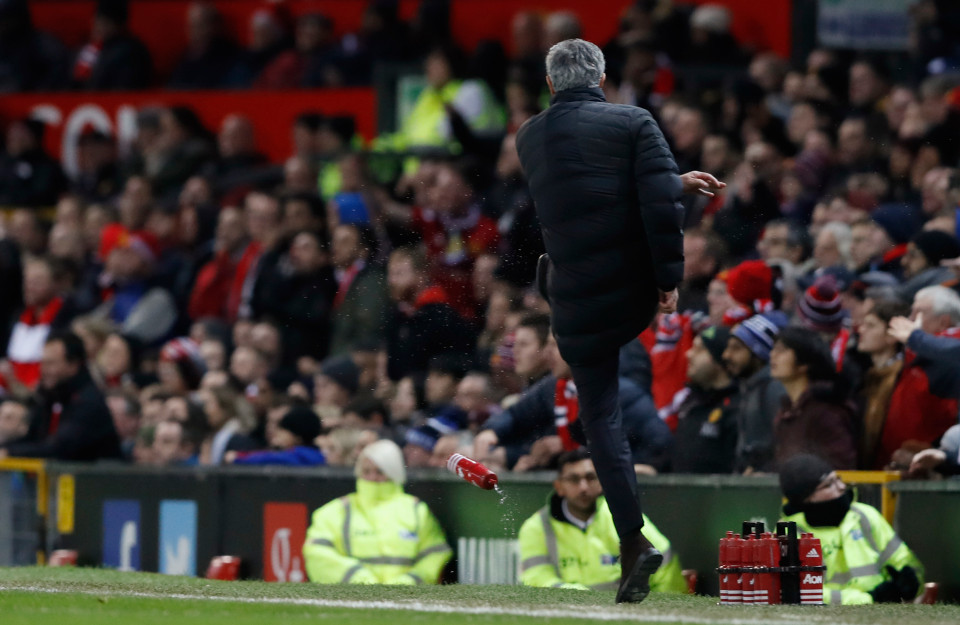 from the Fake News Wire, 15/12/2016–In conjunction with today’s statement from the Football Association that Manchester United manager José Mourinho’s one-match ban earlier this season for kicking a water bottle was levied because the act endangered unsuspecting bystanders, the Premier League issued a statement of its own. Sporting a black eye patch the need for which he refused to discuss, Premier League CEO Richard Scudamore announced the league would be discontinuing its contract for official water bottles with American conglomerate Raytheon.

“After conducting independent tests at the FA’s urging, the Premier League has come to the conclusion they are correct as to the danger these solid plastic containers pose when filled with water and hurled about willy-nilly. Regretfully, therefore, we will be ending our relationship with Raytheon and subsequently seeking a new partnership with a company that can supply a safer, less aerodynamic product.”

Although Raytheon made no one available for comment, it is thought the termination of the agreement will not affect their bottom line in any meaningful way, as the manufacture of water bottles is a side industry. The company’s primary focus is on armaments, being one of the world’s foremost designers and builders of guided missiles. 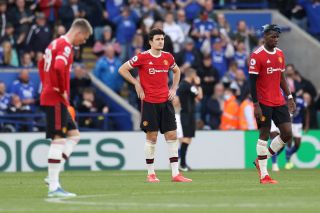