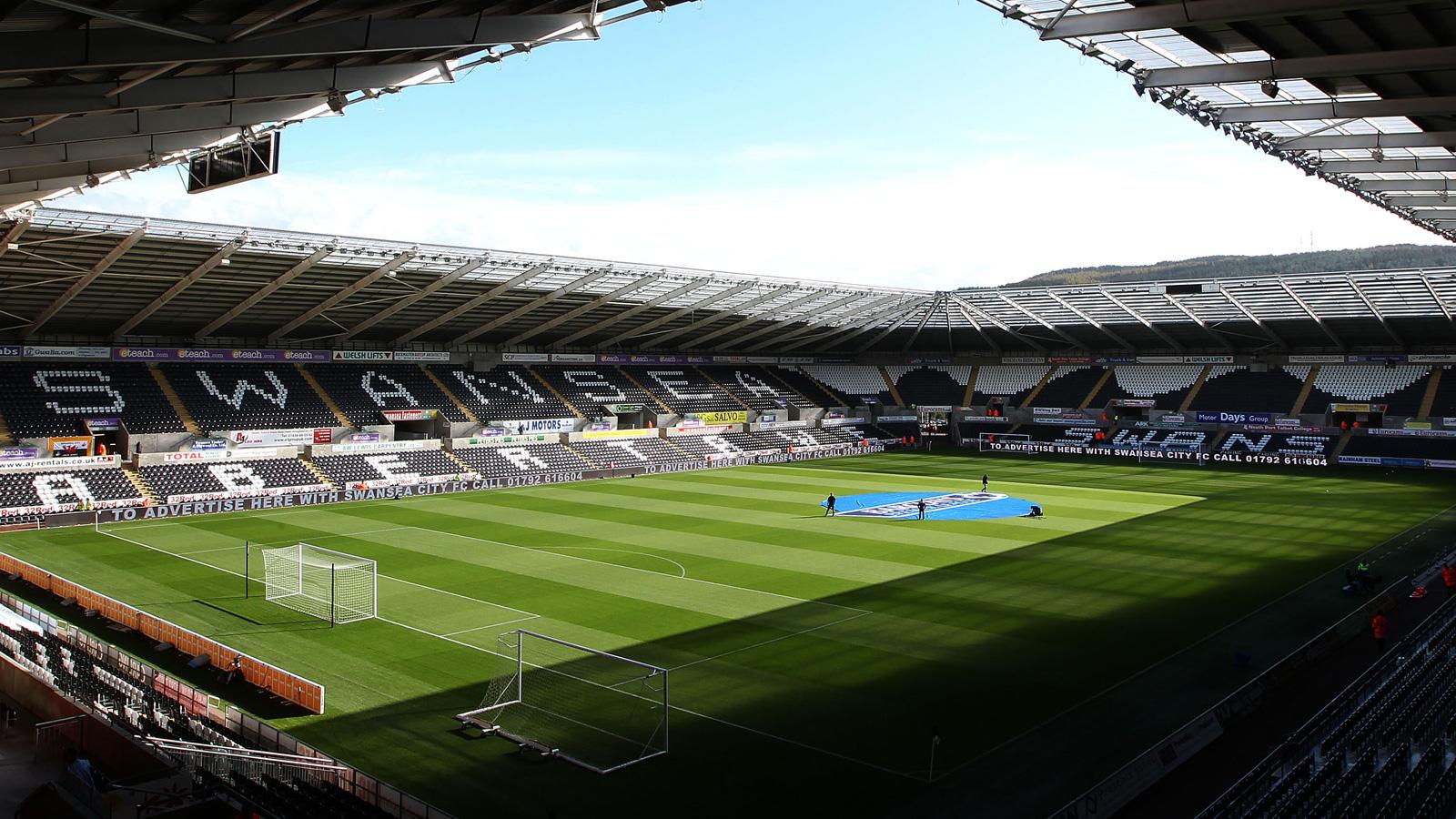 Manchester United face Swansea in the Premier League this weekend and both clubs could do with a win to help get their seasons back on track before the upcoming international break.

After an impressive start under new manager Jose Mourinho, United have struggled a while now and have yet to click as a team under the former Chelsea boss. There is no dismissing the pressure he is currently under at Old Trafford, and a win is much needed on Sunday against Swansea.

Swansea also have a new man in charge. Bob Bradley, formerly of the US national side, has come in to try get things afloat again for the Welsh club. The Swans decided to appoint the American manager despite ongoing meetings with Ryan Giggs about the position.

Mourinho’s men crashed to a 2-1 defeat against Fenerbahce on Thursday night in the Europa League which continues an unsettling run of inconsistency for the reds. Results must improve if they’re to make a mark on the top four this season.

Paul Pogba limped off with an injury against Fenerbahce and is expected to sit this one out.

United are on the road this weekend and I fully aspect Mourinho to get his tactics right and claim victory in front of the travelling fans. Both sides are going through a rough patch, so it should make for a real contest.

One response to “Swansea preview: Pressure building but Jose Mourinho to get it right”