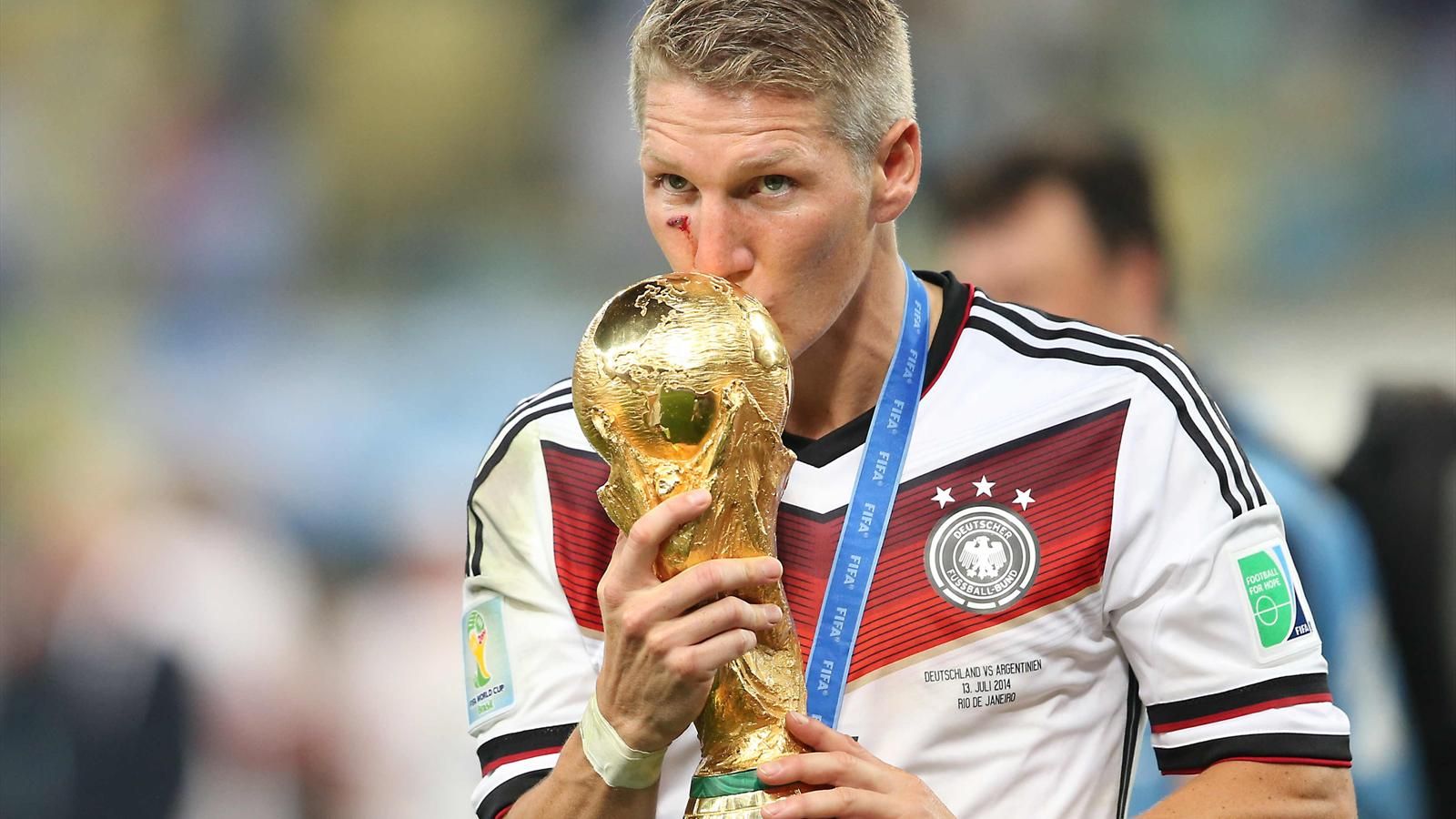 Jose Mourinho’s treatment of exiled German legend Bastian Schweinsteiger should have landed him a custodial sentence for supposed bullying, according to a Slovenian member of FifPro Dejan Stefanovic. The World Cup winner was told by Mourinho, in no uncertain terms, that his future looked decidedly bleak, so much so that he was banished from the first team dressing room with his locker all but cleared out.

Although Basti did not exactly ingratiate himself to United fans for stellar performances on the pitch, with a lot more expected after what appeared to be a coup at the time, many of us were left aghast by Mourinho’s decisively ruthless actions.

The sudden reversal of that decision stunned United followers this week, many reveling at the otherwise trivial sight of him training among his fellow first teamers. You would not have batted an eyelid at seeing the German donning the training gear at Carrington last season, but is the warmness towards him in hope of the most unlikely resurrection of a United career or simply seeing this iconic figure for one of the last times before a possible curtain call?

Either way, his return to the fold should be welcomed and celebrated.

For Mourinho’s part, it smacks of the admittance of a mistake, something the Portuguese will not willingly admit to. Ander Herrera will be missing for this weekend’s clash at Swansea and Mourinho is still craving that elusive formula to bring out the best in Paul Pogba, with Herrera having been the outstanding candidate thus far after a string of duff auditions from the likes of Rooney and Fellaini. His absence will be felt in Wales, and it has certainly opened the door for Schweini in that protecting role but Michael Carrick’s 100% win ratio this season and class performances when called upon gives him an even chance of starting.

The case for Schweinsteiger has been ironically boosted by his omission from the side’s Europa League squad, such was his predicament at the start of the season. The German was effectively consigned to the scrap heap, despite many believing he could still play a prominent role in a United side going through yet another period of uncertainty and transition. When a player can boast a CV like his, it would be remiss to not tap into that knowledge and experience, would it not?

It seemed absurd at the time that a man who has had such a glittering career as his could be deemed surplus to requirements without even being given a fair crack at the whip. Even though he was a Louis Van Gaal disciple, it would have been callous for Schweini to be a symbol of his failings.

Even if he did not fully rediscover the brilliance which came to him on countless occasions in Munich, he brought distinctly visible leadership qualities, a steeliness and a winning mentality, cajoling his teammates round the pitch and providing a steadying figure in midfield.

Schweinsteiger’s return has added fuel to the fire, as far as the media see it, that Mourinho is imploding and going through a crisis. The old adage that desperate times call for desperate measures has been seen by some quarters to apply to the curious Schweini-Mourinho episode.

Cynics among the nation’s football scribes have dampened any lavish optimism and expectation from United fans by presumptuously concluding that Schweinsteiger has merely been promoted to Mourinho’s training sessions to maintain dwindling fitness levels and to remind potential suitors he still laces up his boots, ahead of a winter move.

During his period of exile, the German will doubtless have passed on his wealth of experience and nous to our aspiring academy hopefuls who could probably scarcely believe their luck that they were donning the same turf with such an esteemed player.

That Schweinsteiger’s name was even uttered in that vein emphasised how degrading and humiliating his situation had become. Why was the German subject to that level of brutality, even if, as became abundantly clear, that he did not fit into Mourinho’s vision? Surely a man of his calibre deserved to be treated in a more dignified manner?

You do not question whether Basti has been the consummate professional, but it would be a Gargantuan task to be ready for the intensity of a must-win Premier League match with no match fitness under his belt for months, even if his match day involvement only entailed a cameo role.

Schweinsteiger’s return should be embraced and celebrated. It will give the players a timely morale boost to see such a champion of a player back among them. The decibel levels will go through the roof if Mourinho decides to call upon the German just one more time, purely because that was the remotest possibility only a week ago.

Despite the media quashing his return as a last hurrah on these shores and Mourinho losing the plot, it could turn out to be an unconscious masterstroke.

What a player he has been, one we may have not seen the last of yet.