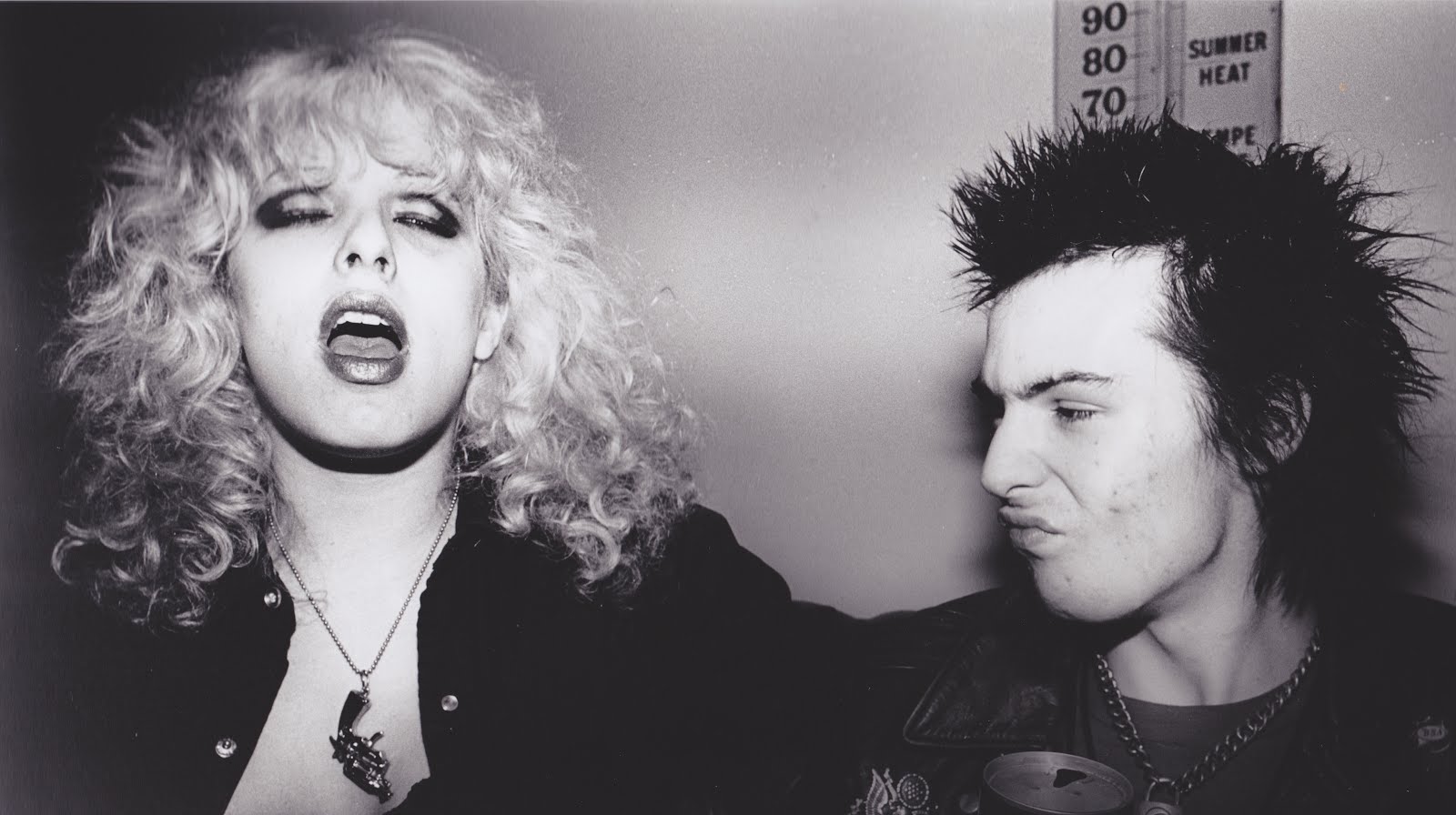 Have you ever gone out for burgers with a mate, then been forced to watch them pour some ridiculous condiment, such as mayonnaise, sweet relish, or yellow mustard on theirs? Or all three, if you’re too much the skinflint to to splash for anything other than a Big Mac. Like as not, you’ll laugh, then playfully say something along the lines of “You wouldn’t catch me dead putting that on my burger; why can’t you use catsup like a normal person?” And, like as not, they’ll smile and reply, “This is the only way to eat a burger; you should give it a try.” That is how the world works when, a) you’re mates, and b) accept, as such, you’re each free to express yourself any way you like. If you support a football club, however, whether you’re a Man United fan or otherwise, not only must you accept whatever condiments the club chooses to put on your metaphorical burger, your fellow supporters will accuse you of being disloyal or even traitorous should you actually request something a bit more palatable. Say, for instance, a different manager.

If you’ve read Stretty News for any length of time, you’ll know I’m on record as having been against José Mourinho’s hiring. I know he’s won everywhere he goes despite his playing style being perfectly summarized in the way, after one notorious Clásico during the Portuguese’s Real Madrid reign, he stalked Pep Guardiola’s former assistant and future replacement, Tito Vilanova, may he rest in peace, then poked him in the eye. A brazen act, yes, but also cowardly, classless, and negative. His methods aren’t the issue, though. It’s his consistently self-destructive history.

View it in terms of why the United board decided to hire him. They were unhappy with David Moyes’ inability to maintain a top four place. Then they were disappointed Louis van Gaal couldn’t keep the club there after managing to bring them back into the Champions League in his first season. In both cases, they hadn’t any patience with being a sixth, seventh, or eighth placed team. Mourinho has consistently delivered trophies within the first two years, wherever he’s been. In the short term, he seems ideal. But, too soon, the bottom falls out. Both Chelsea and Inter fell to even greater depths than United has since Sir Alex Ferguson’s departure. Real Madrid had the money, influence, and executive leadership to ensure the same didn’t happen to them. Those who think United wield similar power fail to take into account Florentino Pérez never permitted The Implosive One to decide transfer policy, as United have done. In the long term, United’s shortsightedness has set the stage for the 2019 or 2020 Red Devils to be a sixth, seventh, or eighth placed team. Right back where they didn’t want to be. José Mourinho isn’t Bobby McGee. I don’t want to trade all United’s tomorrows for one more yesterday.

When Fergie retired, patience was needed. The Scot famously spent less and did more. His replacements, José included, are doing the opposite. What do we have, tactically speaking, to show for such heavy investment? Was a club with ideas on display in Istanbul on Thursday, or did they keep trying to break through the middle until Wayne Rooney finally volleyed home a screamer at the death, too little, too late? At Burnley, the ideas may have seemed evident, but there really wasn’t any opposition. United were free to do as they pleased. I’m not denying they bettered Pep Guardiola’s reserves before that, Fenerbahçe in the home leg, and Leicester City. Still, it’s become evident Mourinho intends United to be a blunt instrument. Without alternatives, they’re vulnerable to better sides, or just about anyone on the road. They need a boss with more to give, rather than one who consistently complains his players didn’t give enough.

SAF needed time to imprint his ways on the club when he first arrived. So would any replacement. It’s easy to say the stakes have been raised, the money in the game does not allow for time anymore, but when did Fergie or David Gill pay attention to what other people say? They did it their way, delivering results, while remaining several steps ahead of the critics. A bit like the brain trust in Manchester’s sky blue half are now doing, but Ed Woodward can’t seem to manage. Does anyone remember David Gill visiting another club, hat in hand to try to close a transfer deal, even once, let alone failing at it twice? As I recall, he expected those clubs to come to him. Oh, how United could use a Florentino Pérez at the moment.

In recent columns, I’ve criticized Mourinho, leading many a Man United fan to complain I am not giving him the time needed. These are the same people who were calling for David Moyes’ head before the holidays arrived during his lone season in charge. The popular argument is Mourinho’s trophy haul buys him that time. I’d rather take a long view. Identify a manager who has been with one club for several years, like Moyes was with the Toffees, has enjoyed some success, like Fergie did at Aberdeen, and give him two years. One to build a new foundation, the second to start delivering results. If he delivers, keep him in place for as long as possible. Frank de Boer fits the bill. Laurent Blanc isn’t as inspiring, but deserves consideration. Conversely, Louis van Gaal grudgingly signed a three-year deal, saying he had wanted to retire after only two, and all Mourinho has ever given a club is two/three years. Does United want to be a club constantly starting anew?

For me, seeing Man United bring in Mourinho was like being Nancy Spungen’s father on the evening she brought Sid Vicious home to meet the family. Reading viewer’s comments promising José will come good if I’m only patient is like seeing that desperate need for approval in a lost little girl’s eyes. It’s approval you can’t give, because you know how badly it ends. Worse, remaining silent means there’s absolutely no chance in hell the heartbreak she’s let herself in for won’t be your heartbreak, as well. Because, as foolish as she is, you can’t walk away from her.

6 responses to “Never mind the you know what, here’s a Man United fan”