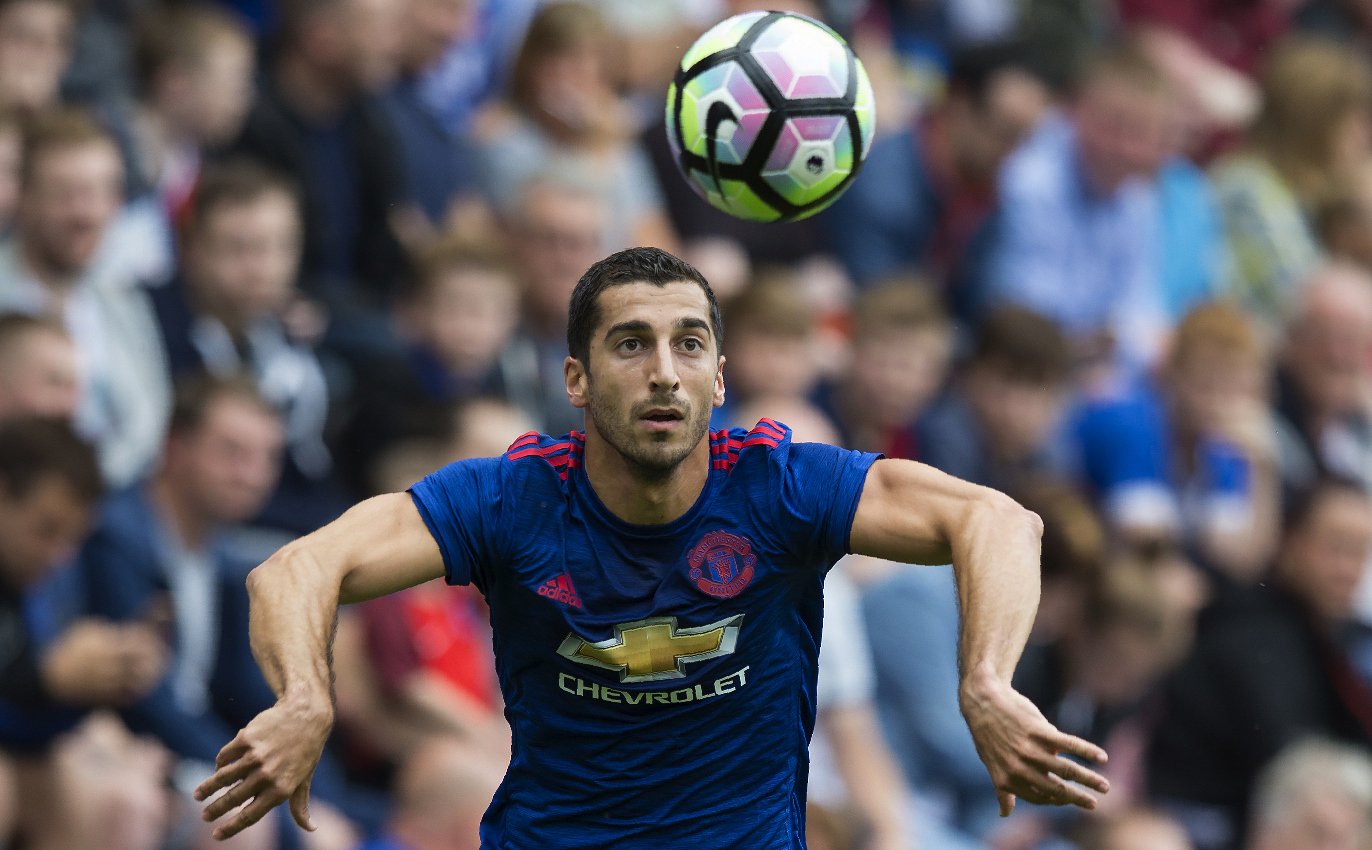 There was a fanfare at Old Trafford surrounding the capture of one of Europe’s most sought-after playmakers when Henrikh Mkhitaryan arrived from Borussia Dortmund. After recording numbers for sore eyes, of 23 goals and 32 assists in a campaign which propelled the Armenian to the elite of attacking midfielders, he was supposed to add fairydust, be one of the final pieces of United’s jigsaw and the answer to their creative ills.

This was not how things were meant to pan out: three months into Mkhitaryan’s United career and he has only mustered four appearances and not completed more than a half of football in a red shirt.

It is our understanding that the jury is out on the Armenian, a notoriously slow starter to new surroundings, a staggering statement to read given the player’s quality and those numbers mentioned, you might state.

United started the season unblemished in August, with Mkhitaryan given the time to acclimatise. The downhill trajectory started with him picking up an injury on international duty. Mourinho somewhat recklessly, with retrospective culpability, thrust Mkhitaryan into the thunder of a Manchester derby where he visibly looked undercooked. He had a game to forget and was withdrawn at the interval with United two goals down.

Ahead of the game at Anfield, Mourinho gleefully announced no new injury problems, publicly pinpointing his and Luke Shaw’s return to the fold. The latter made the bench whereas the former Dortmund man has remained in the stands.

Many thought the favourable looking tie against Fenerbahce was the ideal opportunity to give him his first competitive start since the ill-fated derby to boost his fitness and confidence. Following that, a chance to redeem himself against the sworn enemy in the EFL Cup had similarly sound reasons for selection. You know the rest…

The Armenian’s story to date has eerily mirrored that of a player signed from Dortmund who was predicted to add incision but question marks remained whether he was capable of adapting to the Premier League: Shinji Kagawa turned heads with his performances in yellow. His signing was lauded as a great bit of business, perhaps not solely for his ability on the pitch. His omission from Ferguson line-ups was met with the cringey fad of #FreeKagawa. The adaptability reservations meant he only gave us momentary glimpses of what he could do and returned to his more comfortable, familiar surroundings.

It would be hasty to suggest Mkhitaryan is going down the same road. One bad half and getting over injury troubles should not mean the writing is on the wall but his continual omissions are cause for concern.

United’s victory over City in midweek could ultimately prove to be a turning point in United’s season and for Mourinho. It would be wonderful to add Mkhitaryan to that list of hopeful upturns in fortunes.

With United still struggling to release themselves from the chains installed by the two previous managers, the view widely held is that Mkhitaryan is the tonic to United rediscovering their previously exhilarating, attacking formula.

That he is a historically slow starter at clubs, means he should be afforded the time to get over his far from ideal beginning.

United are now over their hellish set of fixtures, with the first of a more favourable bunch on Saturday with Burnley visiting Old Trafford. It will be an indicator of where Mkhitaryan stands under Jose Mourinho, as they present an ideal opportunity to get him back up to speed ahead of the hectic Christmas period.

Surely Mourinho is not that callous to have written off his chances, when he saw how he went from unconvincing to world beating at Dortmund.