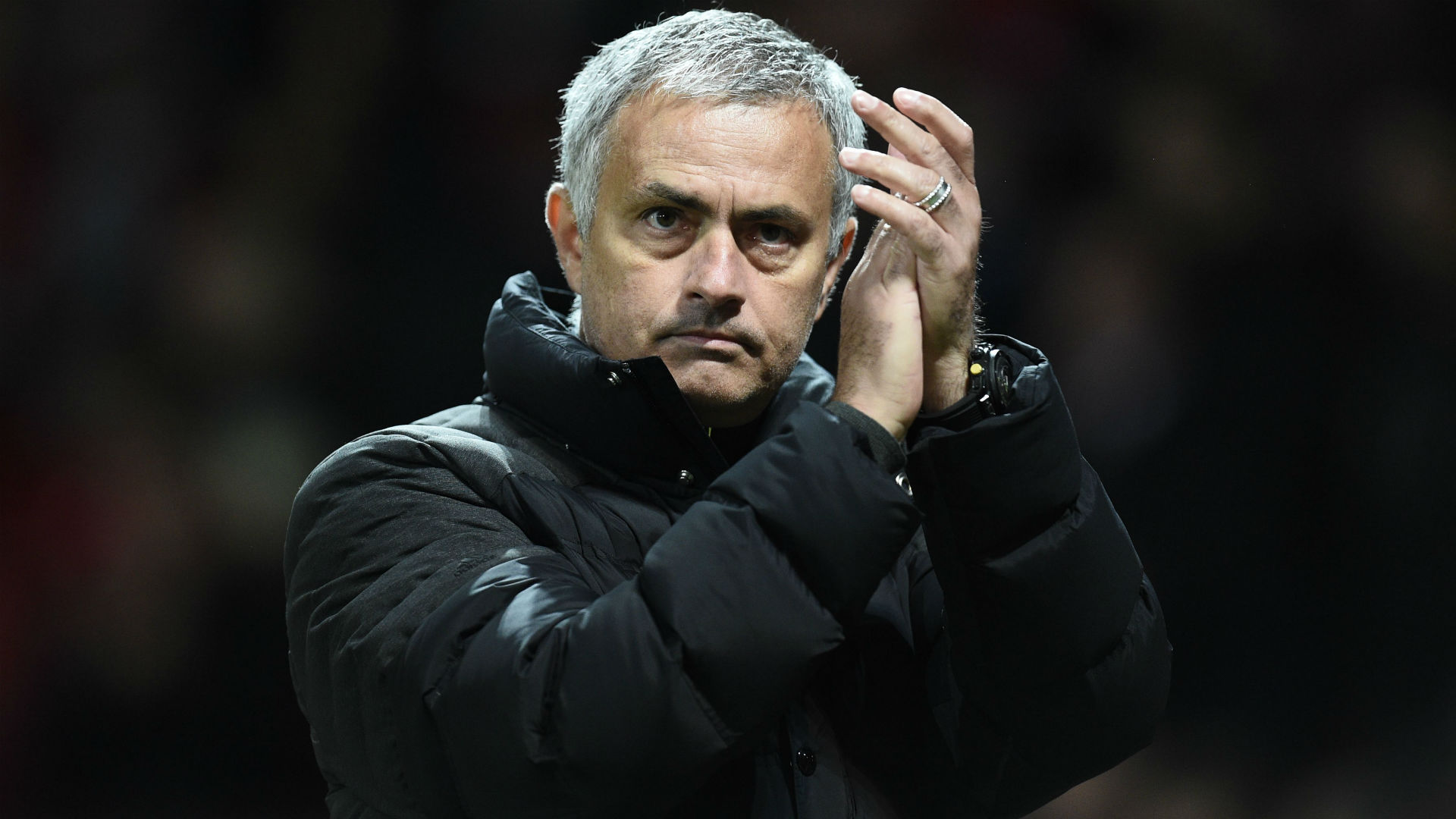 Jose Mourinho is overly conscious of how he is expected to behave as Manchester United, but the hierarchy would not try such a stunt when Sir Alex Ferguson was in charge.

You can draw parallels between the behaviour of Ferguson and Mourinho. In fact, both are capable of being monstrous, at times, in attempt to do whatever it takes to win but it is difficult to demand results when asking for one’s attitude and methods to change.

Moreover this is an era that Manchester United think commercial first, football second.

The Ferguson chapter saw many hidings over the years but fans and players learned it was the last laugh that mattered. There were times when members of the press would question whether the glory days had gone, if Fergie had crossed the line or if a foreign manager — new to English football — can takeover from his sheer dominance.

Ferguson’s United made a virtue out of a crisis.

Many have noticed Mourinho looking subdued since taking his over his dream job. There are telling signs that he is weary, bored and overly conscious of how a Manchester United manager should act and set his team up to approach.

The occasionally sign of crankiness shows a glimpse of the Mourinho we learned to admire or hate from his years at Stamford Bridge or beyond. His contemptuous observation about football Einsteins gave a taste of his bullish best.

Sir Bobby Charlton adds pressure, too, previously declaring he did not favour Mourinho getting the United job. The Portuguese manager apparently acted too rash in the past, while forgetting how Fergie swallowed and spat out so many people out within the game.

Something has gone terribly wrong at the beginning of this eagerly anticipated rollercoaster ride. United are not playing like a Mourinho team, and Mourinho has not looked himself (until abruptly letting Antonio Conte know what he thought of him last weekend).

This isn’t a shambolic appointment like David Moyes, so put your stat book of how many points from the first few games, etc, in the fire. Passing judgement on a manager of this calibre so early is mind boggling.

Mourinho deserves 12 months’ grace to get United into gear just like Jurgen Klopp has done at Liverpool with the hep of journalists dribbling at the German’s every step on the touchline. Had the same values existed of today in the 1980’s, Ferguson would have been sacked without winning a single trophy. It took the Scot five years to build a squad worthy of challenging for a domestic title but nowadays the reset button is advised at the first sign of trouble.

Manchester United can not go on like that anymore.

Of course, people will argue the dressing room politics of Madrid and Chelsea may have wearied Mourinho, and United is no better at the moment with a mole or two reportedly leaking information to the press regarding team news and training methods.

The Portuguese manager has allegedly surprised players with a hands-off approach, previously adopted and recommended by Ferguson, months after the same crop of individuals criticised Louis van Gaal for being overly hands-off, picking at minor details in real depth.

Mourinho needs at least two transfer windows to make an impact on his team. He has made four big signings already, some players with false starts, although still capable of being stars at the club. Also the handling of an enourmous Wayne Rooney situation has been alarming subtle, making you wonder why Moyes and Van Gaal ignored or were too shy to tackle it in the first place.

This is a man that had antagonised many people in the progress of landing his dream job, and now they’re all waiting for him to fall flat on his face. Manchester United need Mourinho as much as he needs the club right now, but the players must take responsibility and pull their weight.