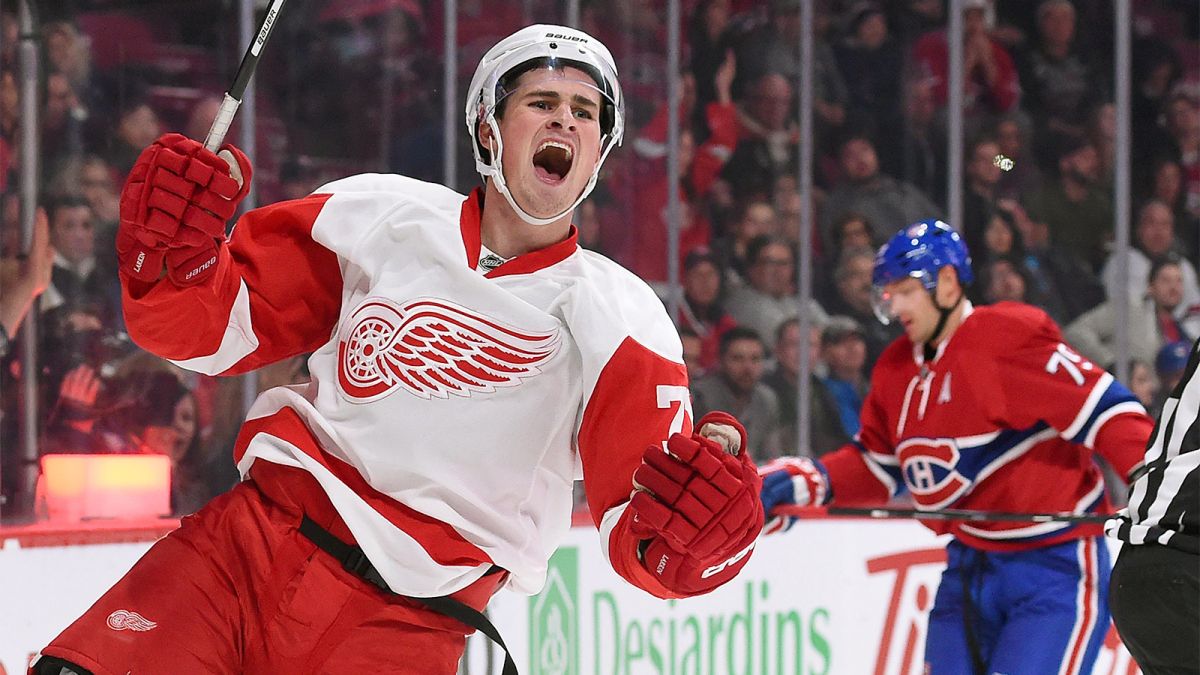 On the one hand, it’s only a cup match. On the other, it’s a Manchester Derby, as well as another installment of José Mourinho v Pep Guardiola for bragging rights as ‘greatest manager of the modern era’. So, there’s a lot at stake.

Neither side comes in with much in the way of momentum (so neither manager is really looking all that great at the moment). City are mired in a five-match winless run, while United had various body parts handed to them in a 4-0 hiding at Stamford Bridge on Sunday, then smiled and thanked Blues players profusely for the embarrassment.

As well, with the exception of Anthony Martial and Jesse Lingard, none of United’s attacking players have seemed able to find the goal recently. Zlatan Ibrahimović notched five goals in his first six competitive matches for the club, including the Community Shield. He’s added just the one in eight appearances since. Marcus Rashford has four goals on the season, but none in his last six matches. Juan Mata is goalless in his last four games. Wayne Rooney’s only goal came in the league opener against Bournemouth back in mid-August.

Forget beating City in the League Cup. If United are to mount a credible title challenge and qualify for next year’s Champions League, these are players who need to find the back of the net more consistently. And this is where the sophomore center for the NHL’s Detroit Red Wings may be able to help. After making a very Marcus Rashford-like impact with the Wings last season, posting twenty-three goals and twenty-two assists in his rookie campaign, Dylan Larkin had yet to score in this season’s first six games. Willing to try anything to change his luck, he took his grandmother out to lunch.

That’s right, his grandmother. When he was a kid in juniors, she would take him to lunch before games, then pay him five dollars for every goal he scored. And he would always score. These days, making nearly a million dollars per season, he doesn’t need the dosh, but he thought reviving their tradition might get him off the schneid. So what was the result? After treating his gran to lunch yesterday afternoon, he scored his first two goals of the season in the Wings’ 4-2 win over the Carolina Hurricanes.

The system isn’t foolproof. Apparently, Larkin came up one goal short after Mrs Larkin had requested a hat trick. Still, if United continue to miss their chances, they might want to consider flying their grandmothers into Manchester for a luncheon in the Carrington cafeteria. Couldn’t hurt to try.