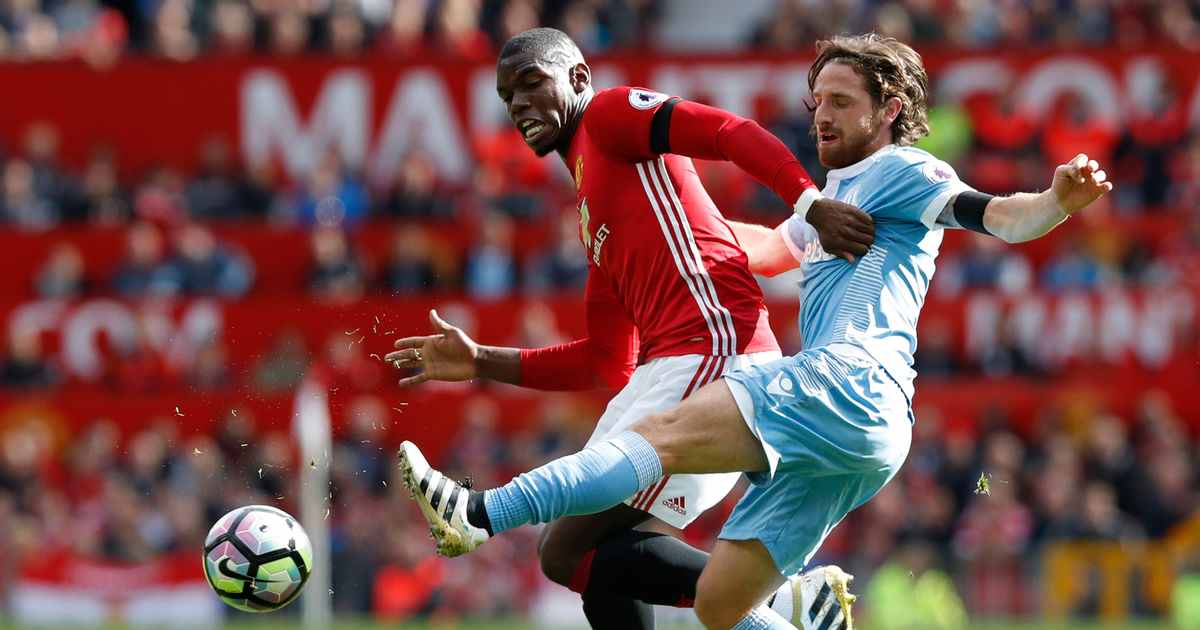 You can whinge, cry and kvetch all you bloody well like but United never deserved to win this game! Yes, the first half saw 45 minutes of pretty damn fine football but if you just simply refuse to hit the back of the onion bag then you do not earn the right to win football matches. United attempted 24 shots on goal in the game against Stoke City, scored once, and only nine of their shots actually hit the target. Of those efforts, most were good but ultimately comfortable saves for Stoke’s second string goalkeeper, Lee Grant. United made things relatively simple for Jack Butland’s backup. Zlatan Ibrahimovic, followed by Paul Pogba, were chief culprits, shanking a number of efforts off target or straight into Grant’s welcoming arms. Zlatan’s approach play was superb but his job is to score goals and nobody will be angrier with Zlatan than Zlatan.

United’s title challenge may already be on the rocks

Early days as it is to decide whether a team is in or out of the title race, it cannot be overlooked that United are hemorrhaging points at an alarming rate already. Since scraping a win against the might Hull City, United have taken 4 points from a possible 12, and are worse off than they were at this stage last season. Two of those matches, Watford and Stoke, were the kind of games title challengers should be winning, and the derby defeat was a home match. The matches Mourinho never used to lose.

Nobody is hitting the panic button yet, but its obvious the demons of three years of dour football and failure are yet to be exorcised from this team. United now have two difficult away trips to Liverpool and Chelsea. The latter is a game United should win against Chelsea’s Keystone cops defence, but the acrimonious circumstances of Mourinho’s departure may well motivate Chelsea’s star players. As for Liverpool, they look as if they could blast United off the park in current form, especially if United choose to play a two-man midfield again. United are eminently capable of winning both matches, of course, but to heap such enormous pressure on themselves at such an early stage is needlessly masochistic.

A winning team is coming together

For all the negatives, I will end with a noticeable positive: There are encouraging signs that an actual fully functioning unit is coming together, in a manner reminiscent of the terrifying efficiency of the T-1000 in ‘Terminator 2: Judgement Day.’ Pogba looks far happier syncing up with the likes of Herrera and Mata than the cumbersome Marouane Fellaini and despite a few wasteful moments also provided a genuine threat from deep; with well-timed bursting runs along with some lovely first time flicks and layoffs.

Moreover, Ibrahimovic looks so much more enthusiastic with effective, pacy players alongside him. So much for him not running about much! Other reasons for optimism include the prospect of the excellent Daley Blind playing in midfield when Luke Shaw returns, and Chris Smalling seemingly having found confidence again. Oh, and the real Anthony Martial has returned, too!