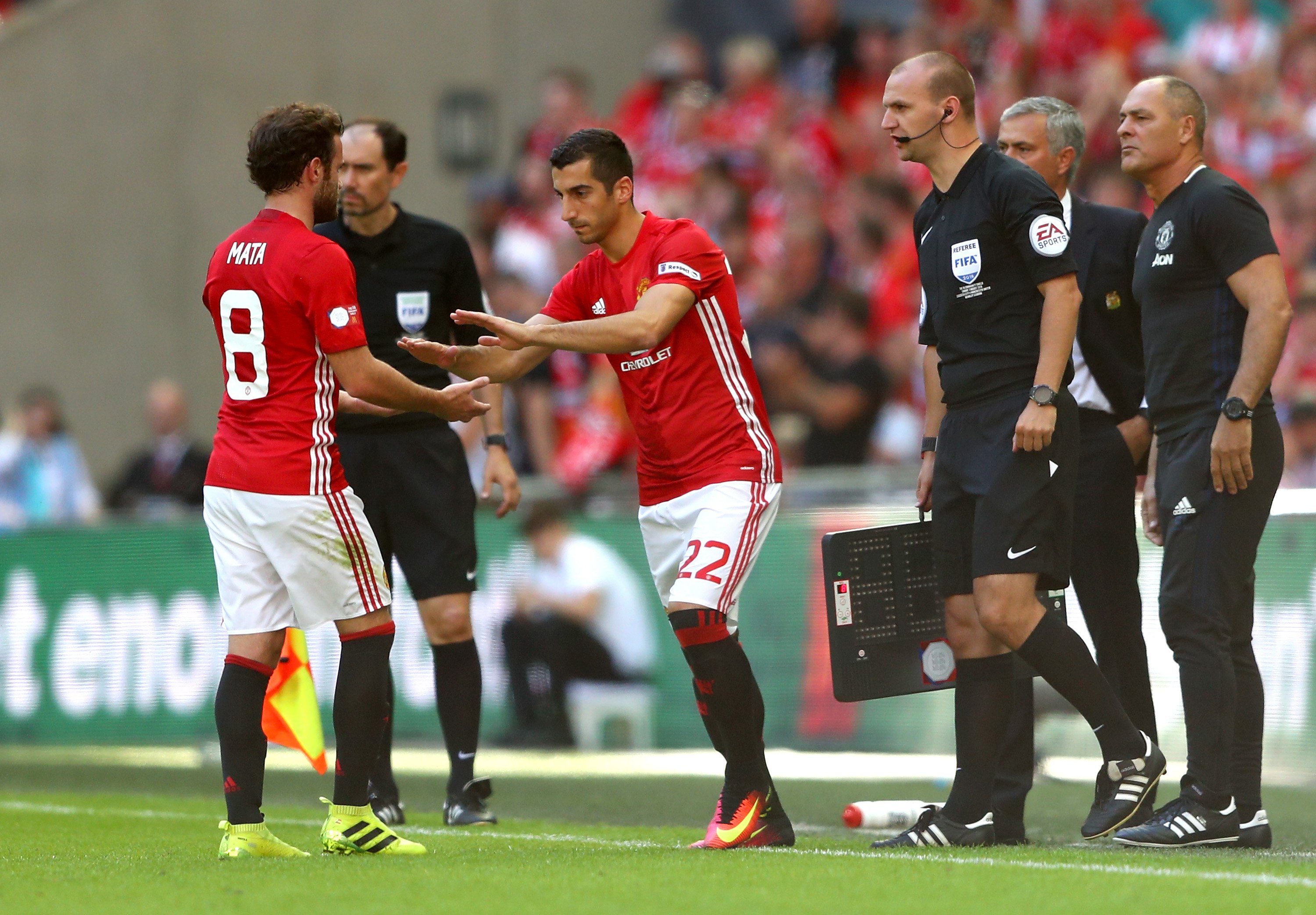 After the game against Leicester, Jose Mourinho, in his press conference, neither denied nor confirmed that both Luke Shaw and Henrikh Mkhitaryan were fully injured and unavailable.

The manager said, “I wouldn’t say injured but I would say not 100 per cent.” The Portuguese pragmatist went on to state that it was a difficult decision when players aren’t at a 100 percent. But it was the latter half of the statement where he said, “I prefer always to go with players who are 100 percent ready physically and the mental point of view,” that was the most telling part of the interview. Rather than both players being physically ready, Mourinho may be gauging their mental strength. Their exclusion from the squad to face Leicester may be him doling out punishment for two players he knows have lots of ability but is still to fully trust. This might be the litmus test which both players need to pass in order to stay in his first XI.

After Blind’s arguable man of the match performance on Saturday, many have called for him to retain the left back position. Against tougher, speedier opposition, Shaw is the ideal candidate but Mourinho is stubborn. Considering he was carrying a groin injury, it was harsh to publicly criticise Shaw after the defeat against Watford. He was culpable for the first two goals and as calamitous as they were, he played well for the rest of the game. Indeed, his start to this season has delighted both fans and pundits alike. Since he broke his leg last year, Shaw has had a rough road to recovery. And he seems to have rediscovered his form, starting with the community shield victory.

In Mkhitaryan’s case, the Armenian has been blooded into the Premier League through a few substitute performances. In the one game he started, against Manchester City, he looked horribly out of place; he was not ready for the intensity or the pace of the game. Whether this was due to the injury he picked up with Armenia on international duty, or if the stage overcame him, Mourinho hauled him off at half-time for Ander Herrera. Even if it was Mourinho’s mistake for starting him, it wasn’t one he was ready to admit. He hasn’t featured for United since the derby.

It could also be true that Mkhitaryan needs time to discipline himself to Mourinho’s tactics. During his time in Dortmund, he had much more of a free-role. He would saunter in from the right or the left, and sometimes be deployed through the middle. Wherever it was, he produced gold and was the star-man of the team, arguably the league. But in a team featuring the likes of Ibrahimovic, Pogba, Mata and Rashford, he’s not yet equal to them. In a Mourinho team, he has to be more disciplined – and this may be Mourinho’s way of telling him to watch and learn.

A spell on the sidelines could hamper both Shaw and Mkhitaryan’s confidence. The former requires it after his lengthy injury, while the latter needs to adjust to the Premier League. With daunting fixtures ahead for United against Liverpool, Chelsea and City, Thursday night’s Europa League game may be the best time to give these two another chance. Fans have lauded the glimpses they’ve seen of Mkhitaryan, but he needs a solid ninety minutes to convince Mourinho to choose him ahead of the likes of Lingard and Martial. To integrate the Armenian into the team, he needs a string of games, especially starts, to get his confidence up.

With Martial injured and Lingard performing adequately, Thursday night may be the perfect opportunity for the former Borussia Dortmund man. It also could be a good way to test Shaw again after the disaster at Watford. Mourinho isn’t known for his kindness, though. This could, unfortunately, be one of the last chances these two talented players may get for a while. They need to take it otherwise they may subject to a Schweinsteiger-esque exile.

One response to “Mourinho is testing both Shaw and Mkhitaryan”