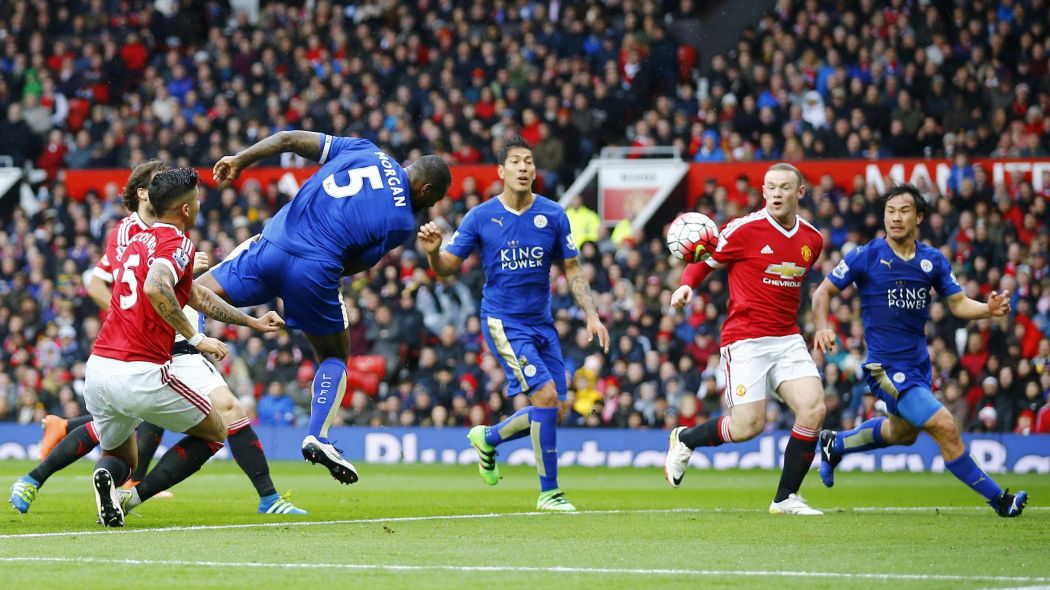 Hopefully Wednesday night was a sign of things to come as Manchester United found themselves back to winning ways after beating a poor Northampton Town side 3-1 in the League Cup. Today it’s a different story up against Premier League champions Leicester City, who had hoped for a better start to the season.

Claudio Ranieri, understandably renowned as one of the more pleasant managers in the Premier League, has seen his side lose twice in the opening five league fixtures but will look to cast another blow (Leicester’s win over Chelsea last season was the final nail in the coffin for Jose Mourinho, the man who replaced him as Blues boss in 2005) over The Special One by claiming three points.

But this is a different bigger and better chapter for Mourinho. Ranieri may have pulled off the greatest shock in Premier League history last season but he will never get the opportunity to manage a club of United’s size.

Mourinho’s humorous Einstein quote made the headlines as did Wayne Rooney rubbishing claims his playing days at the top are finished. Well, if that’s the case our captain ought to let his feet do the talking and quit crying to his media friends about an ongoing problem.

Thankfully, Rooney has been dropped.