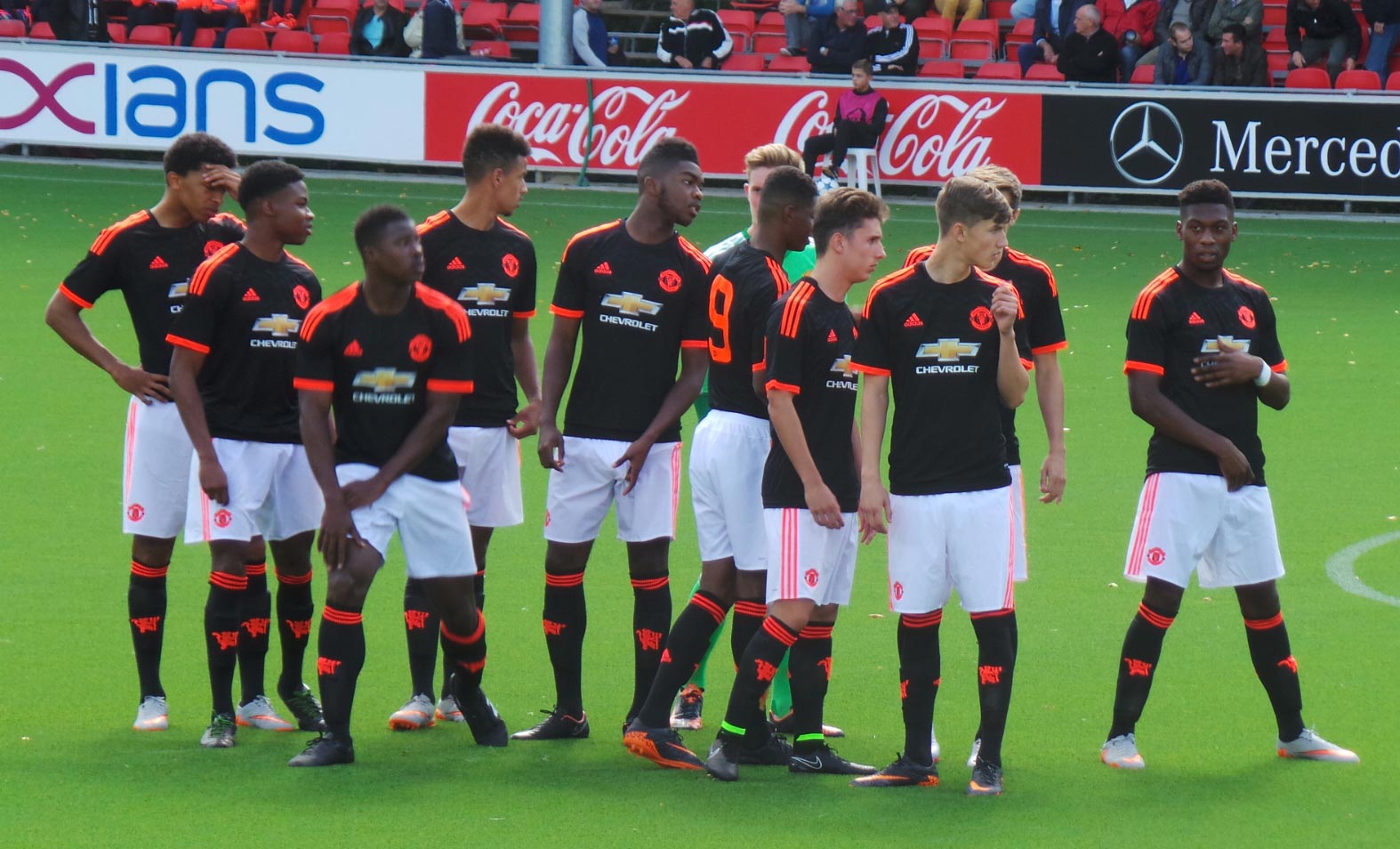 The League Cup in all its various incarnations has never particularly been a high priority throughout the years for Reds fans. We’ve always sneered or rolled our eyes at Liverpool emphasising the number of wins they have in the competition. When given the choice between victory at Wembley against Forest or finishing top of the league in 1992, the universal choice was for the latter. What the competition has provided in recent years is a platform for United’s talented youth players to get their opportunity to experience action at a higher level.

Those of a certain age can remember Paul Scholes, Nicky Butt, David Beckham and others making their impact for the first time against Port Vale. ‘They go to school in the morning and Choccy is their teacher!’ was the chant. Since then, United’s youth development record has been patchy at best. More often than not, League Cup line-ups have consisted of disgruntled first-teamers and the occasional reserve from the bench. Triumphs in 2006, 2009, and 2010 saw full internationals and Champions League winners begin the games.

Of course, the words ‘MK Dons away’ still make many shudder. In the unique situation where the club was entering at the second stage for the first time in quite some time, Louis van Gaal allowed a few youths the chance to shine. The likes of Sandy Janko, Michael Keane, Andreas Pereira, and Reece James were supplemented by experienced players, but they capitulated embarrassingly to a team only ten years old. The loss demonstrated the magnitude of the task on LvG’s hands, and many of the youngsters failed to make another appearance for the club. Whether the Dutchman was attempting to shoehorn players into his preferred 3-5-2 system, or certain individuals simply were not up to Premier League football standards remains to be seen, but their subsequent exile gave the effect it had been a collection of complete strangers who’d made the journey down to Stadium mk.

Which among the current batch of United’s talented youth could possibly make the grade, breaking through onto Mourinho’s radar is up for question. The summer saw an exodus of young players who may have performed well in red, given the chance. From those remaining, Sam Johnston, Timothy Fosu-Mensah, and Axel Tuanzebe have the potential to make an impact against Northampton. Appearances in reserve games last night could maybe count against some, however. The administrator at @manutdreserves believes players such as Josh Harrop deserve a chance to prove themselves. Others like Regan Poole and Demetri Mitchell could also make the step up. 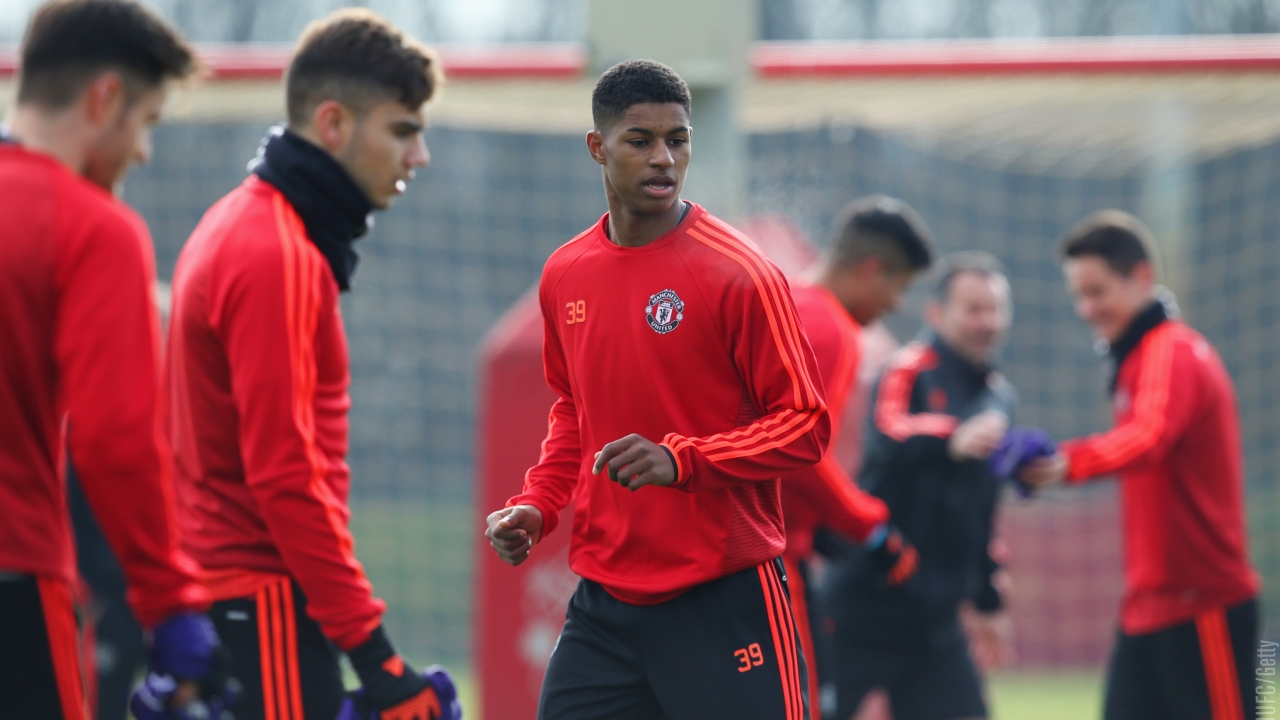 How many other players just need the opportunity to come good?

The crux of the matter is José is essentially a pragmatist. The failed experiment against Feyenoord must have annoyed him. That certainly reflected in his comments regarding “normal sides” afterwards. Northampton are going to be busting a gut to cause a shock in this game. If United’s squad is anything other than fully switched on, it could certainly happen. On the other hand, the League Cup was Mourinho’s first ever trophy in English football. He’s surely aiming to relive the feeling.