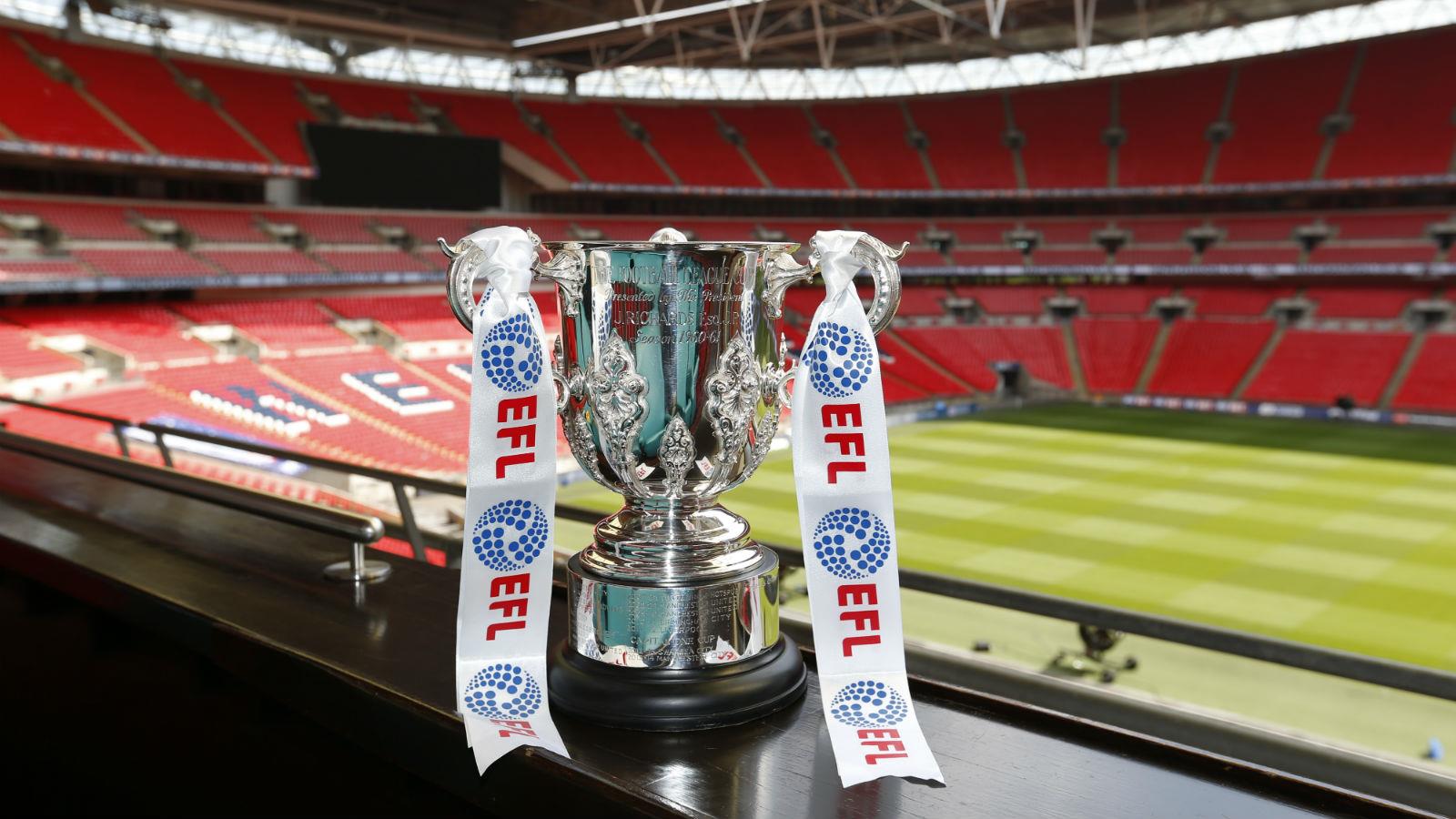 Jose Mourinho already faces a managerial dilemma as he prepares Manchester United to face Northampton Town after three consecutive defeats, and one of those involves the future of his captain Wayne Rooney.

Rooney, deployed in a central midfield role this season, has been at fault for some of United’s shortcomings thus far this season and a range of supporters want to see him dropped from the starting eleven.

Tonight we see if Manchester United’s malaise will continue. It has not been the same since Sir Alex Ferguson retired but we could not ask for a better manager than Mourinho to turn this situation around, and patience as fans may be required.

But will United lose a fourth game on the trot — to a fuckin’ League One side?