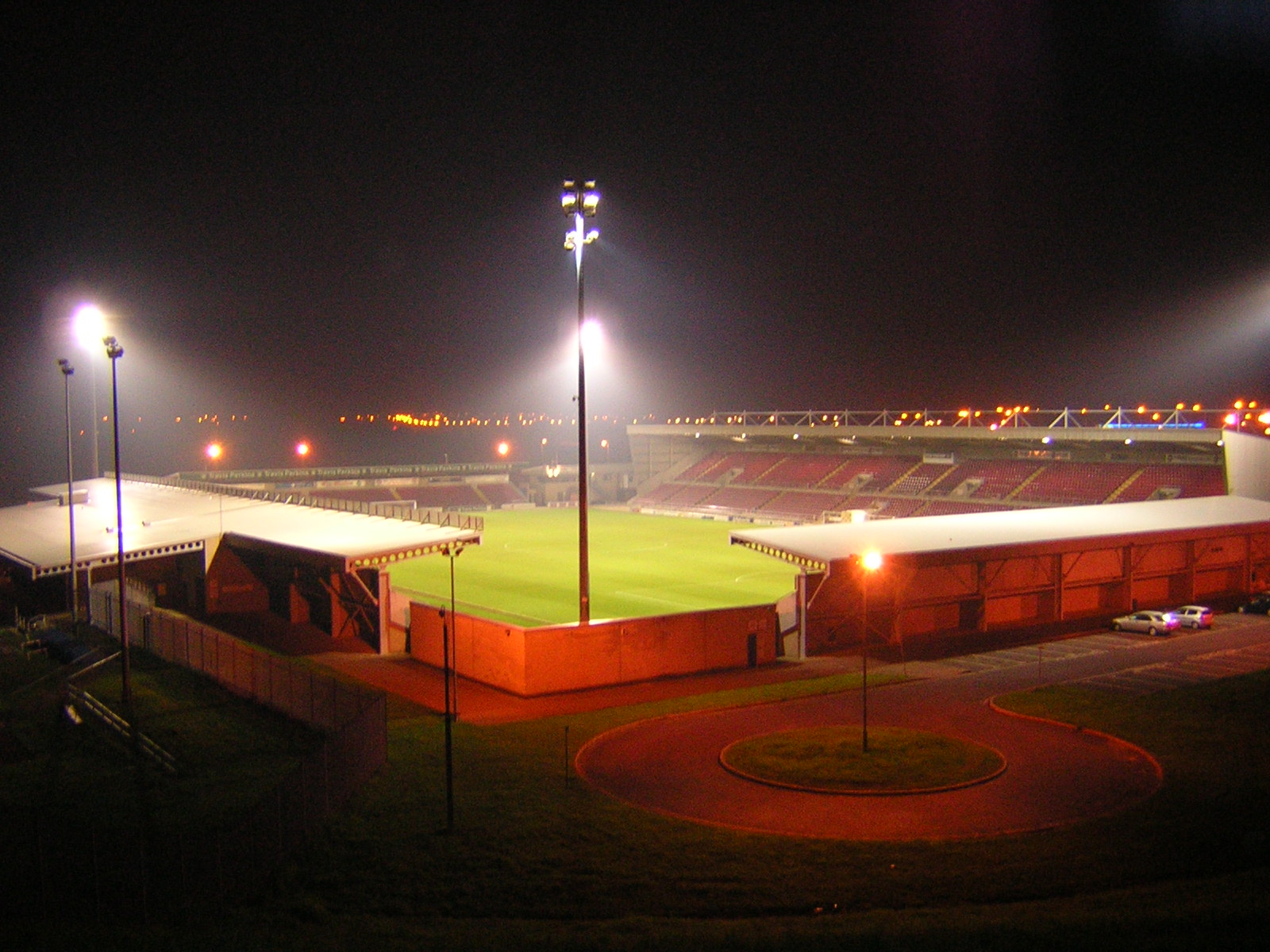 We all thought Manchester United would get back to winning ways against Watford but it wasn’t to be as the Reds suffered their third defeat on the bounce. A truly shocking record that Mourinho has not witnessed as a manager since 2002 when in charge of FC Porto, therefore, thorough amendments are required to get this squad back on track.

The League Cup may not be the most prestigious competition and many of us are guilty of sticking our nose up at it. Some even go as far as calling it the Mickey Mouse Cup, which, is all well and good until you reach a final and have a slim chance of winning anything else. And that could be us this season, so I would prefer if we didn’t take the piss and got a good cup run together in search of silverware.

It would not only boost squad morale, but help Mourinho by winning his first honour as United manager. The FA Cup was too little too late for Louis van Gaal who considered the big eared trophy ‘a title’.

No-one can say this is no glamor tie but it is a great opportunity for Mourinho to test some of United’s youthful prospects while handing fringe players, like Michael Carrick, who needs game time, a chance to gain full match fitness. The former England international should be getting more of a look in with the first team with question marks hovering over the best midfield combinations to get the most out of Paul Pogba.

Northampton Town of League 1 will see this encounter as their chance to provide a big Cup upset this season as they welcome England’s biggest club to the Sixfields Stadium. Sitting eleventh after 8 games, Rob Page’s men will put in a fight and try make life difficult for their vastly superior opponent.

Like United, Northampton lost 3-1 at the weekend, ending their unbeaten run of 31-games in the league.

However, the so-called magic of the cup will come into fruition should United’s abysmal form continues. Mourinho has plenty of work to do with his squad, and we have evaluated three youngsters worthy of a start on Wednesday night.

Update: Luke Shaw will undergo a groin scan before the Northampton Town tie but was always unlikely to feature. The England international is, however, a doubt for Saturday’s clash vs Leicester City.