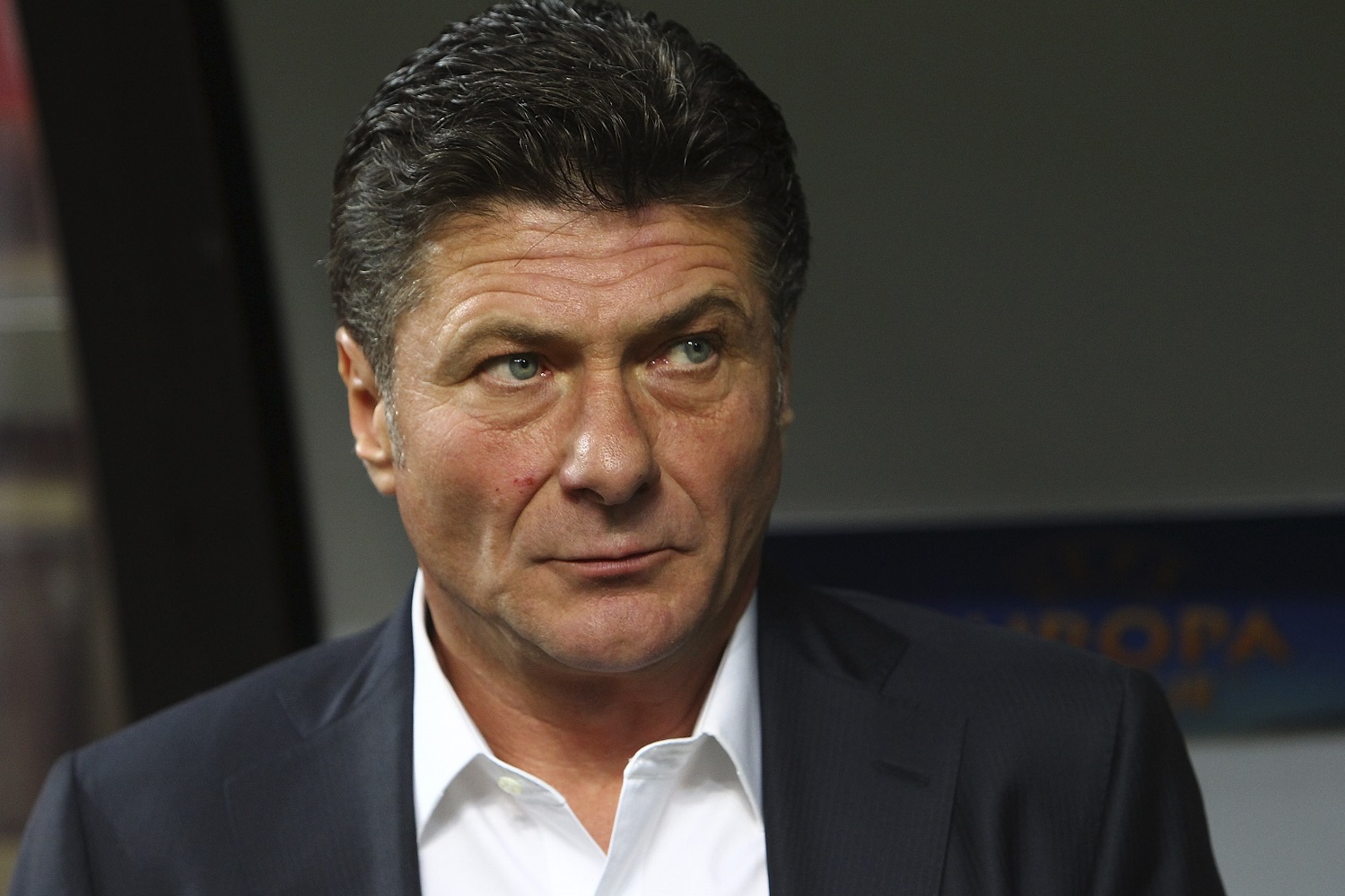 On the back of two consecutive defeats Manchester United need to turn things around against Watford. While our nearest rivals skip past teams of this standard, we need to gain momentum and prove to everyone in the league we’re worthy of being title contenders when the final months of the season come around.

Watford have started the season slowly but a dramatic 4-2 comeback against crisis ridden West Ham will help boost squad morale. Picking up four points from as many games thus far, Walter Mazzarri will be hopeful of an upset this afternoon.

However, Mazzarri is yet to to see goalkeeper keep a clean sheet since becoming manager over the summer, but his side have managed to score in every game this season.

The hosts will fancy their chances of causing an upset with United going into the game with back-to-back defeats, although the Reds did rest half of their team for Thursday night’s Europa League defeat in Rotterdam.

David de Gea will hope his defense can assist him in achieving a clean sheet again — a helpful attribute to any side that wishes to pursue winning runs. That could also be down to the shape of our midfield with the 4-3-3 formation being tested against Feyenoord. Mourinho, in hindsight, did say United would return to normality hinting at a 4-2-3-1 approach for this afternoon’s clash.