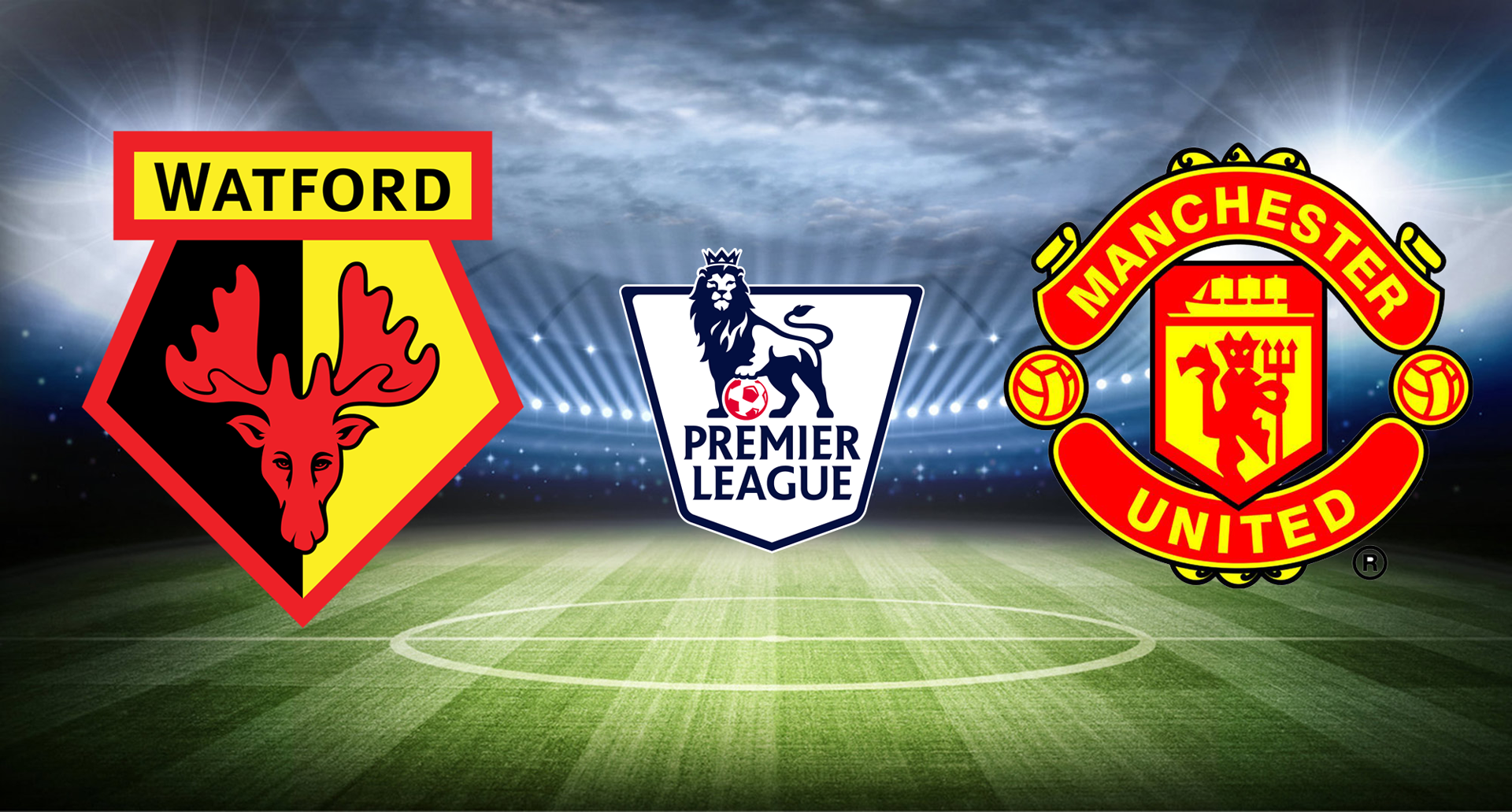 On the face of it Watford vs Manchester United looks neither here nor there in the weekend’s fixture list. Sunday lunchtime football is about as appealing as being asked to run naked down the streets of Kandahar on a Saturday night wearing only strategically placed pork chops. Its lifeless and mentally gruelling at a time where most of us would rather be relaxing and doing something other than stressing over a ruddy football match!

However, after two matches and two defeats for United and Watford’s stunning comeback against West Ham in one of four thousand London derbies this season, we are suddenly delivered one of week five’s more intriguing fixtures.

In this era of everyone wanting everything instantly and reacting to things with no common sense or powers of observation (see Brexit and Drumpf, Donald), its surprising United aren’t being branded as a “team in crisis.” Should United lose at Vicarage Road this Sunday, they may well be lurching back into the familiar angst and crisis of last season after all.

That would be a ludicrous exaggeration of course but all of us in the media’s various forms love to exaggerate to hype things up. Let’s not forget, exaggeration and hype have helped to make the Premier League the greatest league in the history, present and far flung future of the game in the entire universe!

Nevertheless, Sunday will be a tricky fixture for United. Watford’s comeback at the Olympic Stadium was almost as an astonishing sight to behold as West Ham’s fabulously comical defending. Defending that would not have looked out of place in a madcap Coen Brothers comedy. Credit where its due though, storming back from 0-2 to win 4-2 was an impressive feat for a team who started this season and ended the last in lacklustre fashion and were on their sixth manager in two years.

Tails will be up at Vicarage Road, especially with a return to form of the excellent partnership of Deeney and Ighalo. Also, in the same fixture last year Watford performed manfully last year against a United team with Memphis Depay as a false nine. MEMPHIS DEPAY! A FALSE NINE?! Even saying that now seems absurd but for 45 minutes its worked a treat.

This time around United have far more options with summer business and the emergence of Marcus Rashford during the intervening period. It seems United’s problem right now is making sense of these options and putting together an effective unit. Several supporting players failed valuable auditions against Feyenoord on Thursday evening which leaves us with the prospect of carrying on with largely the same setup United have gone with the previous four weeks.

The 4-2-3-1 was severely exposed against a very good Manchester City and if indeed, Mourinho sticks with it, he will hope Watford don’t take advantage while his players are still seemingly figuring everything out.

Expect to see the return of the rechristened “Tony V” at rightback, Luke Shaw on the left and the 1960’s Greenwich village folk act, Daley Blind despite an extremely poor display from the latter in the Manchester Derby. Rooney (definitely) and Lingard (probably) will be returning after being rested for the Rotterdam trip, which will keep half of us happy and the other half groaning in despair or at least an abundance of frustrated apathy.

Even so, despite an awkward away trip and an incompetent referee, United should have enough professional pride about them to bounce back from a bad few days with a win.