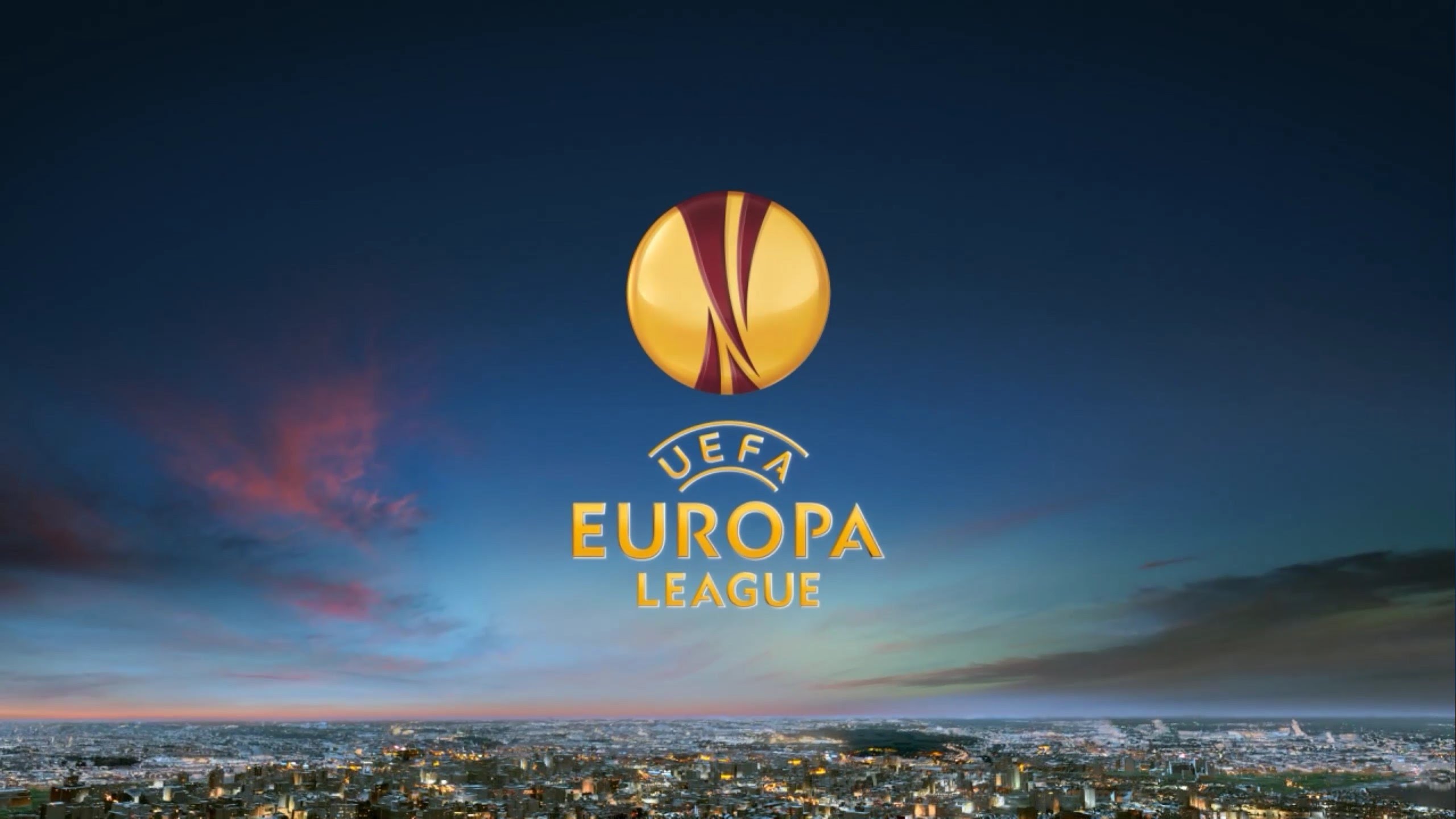 Delays aside it sounds like our man in Rotterdam, Peter Bolton, is enjoying himself. Most reds flew direct to Amsterdam before catching a pre-booked train to the home of tonight’s opposition — Feyenoord — who are currently on top of the Eredivisie with five wins from five.

The home side go into this game in form and full of confidence. Giovanni van Bronckhorst, formerly of Arsenal and Barcelona, will set up his team to pull off an early upset in the competition while Jose Mourinho is likely to give fringe players an opportunity to prove their worth.

For instance, Wayne Rooney did not travel with the squad to Rotterdam as he’s being rested for Sunday’s Premier League encounter away to Watford.