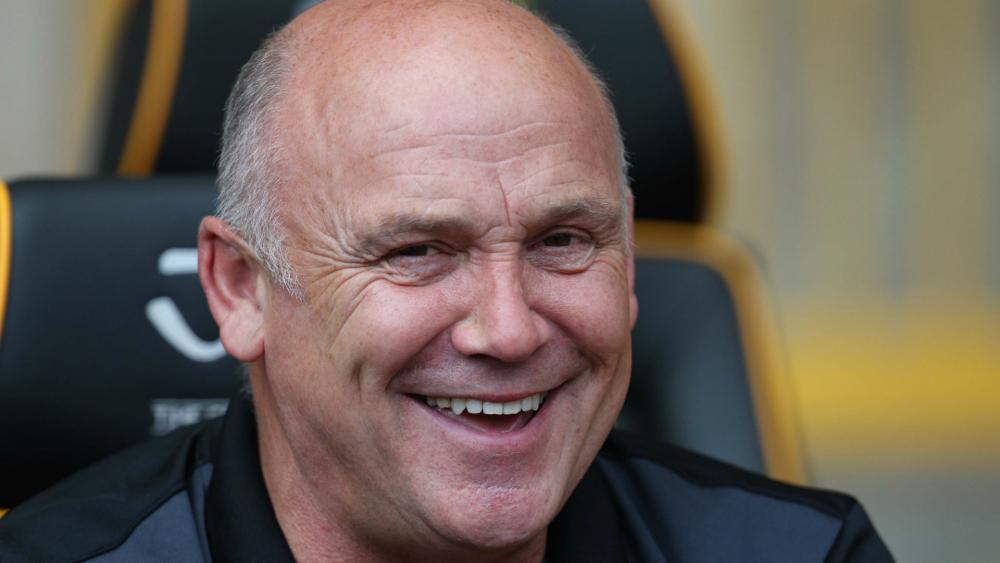 When the season began, many commentators expected a tough season for the Humberside outfit. Steve Bruce, who had lead them to promotion via the play-offs, reluctantly quit due to lack of signings. This was quickly followed by the sacking of first team coach Keith Bertschin. Confusion at board-room level over a potential foreign take-over was left in limbo over an illness suffered by owner Assem Allam. His unpopular tenure had led to a stand-off between him and supporters’ groups and friction at home games. Injuries suffered to key players, Moses Odubajo and Michael Dawson, and departures of Sone Aluko and Mohamed Diamé, left the squad thread bare. At one point, they were down to thirteen fit professionals.

Not the ideal conditions to be in facing the reigning champions in the first league game then. A caretaker coach with no management experience and a team in disarray. What happened in the season opener confounded all expectations. Written off by all, but a few, lead the players adapting a them against us attitude and stunning Leicester City. The disappointment of conceding a disputed penalty at the start of the second-half could have led to them folding under the face of pressure. Instead, they managed to get themselves ahead yet again through clever and constructive play. The rest of the game was characterised by brave tackling and playing for each other. They have since followed that up by winning away to Swansea and coming from behind to beat Exeter in the EFL Cup.

The team that Phelan inherited bears all the resemblance of a side put together by the former United captain. They struggled at times in the championship due to a lack of goals, but their solidity always shone through. Hard working players such as David Meyler, Curtis Davies and Harry Maguire made them tough to beat and when combined with more skilful players like Robert Snodgrass and Abel Hernández, it made them tricky opposition. The former United number two has to be realistic in his targets this season. Work has to be done on getting fresh faces into the club to bolster numbers and games against teams around them are going to be critical to their chances.

Previous trips to the KC Stadium have generally gone the way of the Reds. The home team survived a nervous encounter in 2009 to secure their safety at the expense of Newcastle. The roles were reversed in 2015 when the game finished in a dull scoreless draw which relegated them. That game saw the last appearance of Angel Di Maria in the first team before he left for P.S.G. As befitting most of his time at the club, it was a general disappointment. Mouriniho and his troops know that if they are to compete at the top level, they need to win at grounds like this. If that is at the expense of the aims of the home team, so be it.