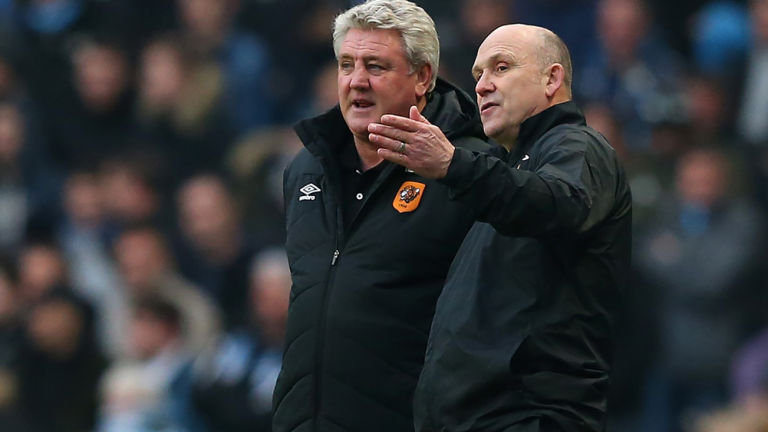 It has been a whirlwind summer for Hull City. Their world was turned upside down within the space two months. In May, the Tigers reclaimed their spot in the big time after a year’s absence by winning the richest game in sport — defeating Sheffield Wednesday in the play-off final at Wembley thanks to a Mohamed Diame wonder goal. Steve Bruce had achieved the mission set out by the divisive chairman Assem Allam and it seemed that now was the time for a bit of stability at Hull City.

Things changed quickly. Bruce was a study of melancholy among wild celebrations. As a result of Bruce’s achievements at the KC Stadium, he was mooted as a potential successor to Roy Hodgson — from one poisoned chalice to another it could be argued.

Whether Bruce’s recognition internationally acted as a smokescreen for an untenable dissatisfaction with a lack of certainty at boardroom level and recruitment to bolster a squad as thin as any in the top flight is open to interpretation. The aforementioned Diame, who had written himself into Hull folklore with his Wembley stunner, was sold to Newcastle — a division below and a decision condemned by many a Hull follower.

Amid a toxic backdrop on and off the pitch, Bruce’s stomach for the fight was extinguished and he left his position as manager by the shadily expressed ‘mutual consent’. For a manager who had brought unprecedented riches and successes to Hull to sever ties in that manner left more questions than answers.

The man for a crisis? Enter Mike ‘Short shorts’ Phelan. From laying out the cones at Carrington and acting as Nelson’s Gok Wan to managing in the Premier League, fashionista Phelan has finally got the chance to establish himself as a number one.

An opportunity he has thus far, somewhat surprisingly, grabbed with both hands. It was a thankless task afforded to him, with arguably the most trying circumstances ever known in Premier League history. Written off as relegation shoo-ins before a ball was kicked, only thirteen fully fit senior squad members and the well-known uncertainties in senior positions. Welcome to the big time, Mike!

General consensus dictates the Premier League to be the craziest, unpredictable League, epitomised by Hull City’s maximum start to the campaign. As I found to my cost on the opening weekend, their coupon busting victory over the lackluster champions Leicester City shook the watching world. It was a well deserved victory with grit and will at its foundations.

This was followed up by an away victory at Swansea, with a clean sheet for good measure. Phelan has focused on organisation and shape as fundamentals and it has thus far reaped its rewards. Saturday’s fixture, with Phelan locking horns against his former employers, is one of the unlikeliest six pointers in this season’s football calendar. Both United and Hull can boast six points from six and United’s recent trips to Humberside have not been foregone conclusions:

United’s last trip to the KC ended goalless, with Hull painfully struggling to break down a United side effectively on their jollies with Bruce’s men suffering the anguish of relegation. The season before, United caved in the opening ten minutes to concede two goals before securing a comeback win thanks to Chris Smalling, Wayne Rooney and an own goal from another of our Ex-Files James Chester.

Hull have already demonstrated where their strengths lie- the dead ball delivery of Robert Snodgrass, aerial ability from those set-pieces and Abel Hernandez, in particular, has found a rich vein of goal-scoring form in the past season after a difficult acclimatisation to English football.

Our beloved ‘cone man’ has done a sterling job in doing his utmost to steer a wrecked ship in choppy waters. He deserves his shot at the big time after learning from the creme de la creme in football management. He has some big shoes to fill after the departure of arguably Hull’s most successful manager. Steve Bruce, whose iconic brace against Sheffield Wednesday is immortalised in United history, will also go down as a legend for both clubs.

We wish Phelan all the best in stabilising a club in turmoil, just not this weekend.