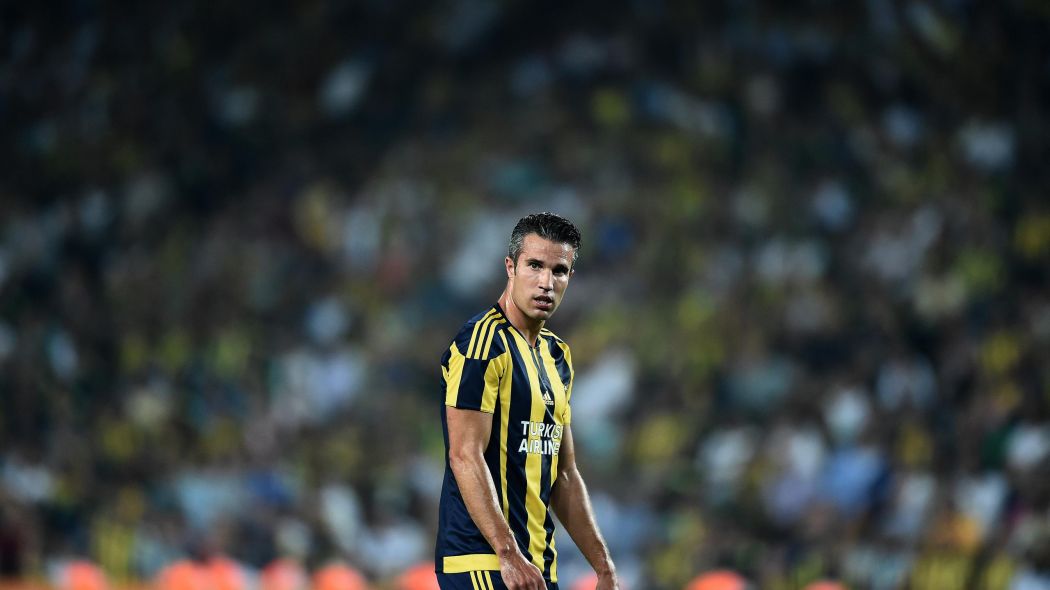 Manchester United face some difficult trips across Europe after being drawn in Group A with Fenerbache, Feyenoord and Zorya Luhansk.

Robin van Persie, who left United in 2015, will return to Old Trafford with Turkish side Fenerbache granted the Dutchman remains at the club from now till the transfer window shuts. The former Arsenal captain left the Emirates in 2012 in search of the Premier League title, which, he won in his first season rubbing salt in the wounds of his former club.

Then, for Feyenoord, many Reds are likely to fly direct to Amsterdam before catching a train to Rotterdam. This tie will see ex-Liverpool attacker Dirt Kuyt get a not so warm reception by the United faithful.

Finally there’s Zorya Luhansk. Who? Yeah, although a trip to new ground will appeal to many of United’s traveling support.

Let us know if you plan on traveling to any of these away fixtures and if you think Jose Mourinho will take the Europa League serious enough to top the group and try win it outright.

3 responses to “Europa League draw: United in group of death”