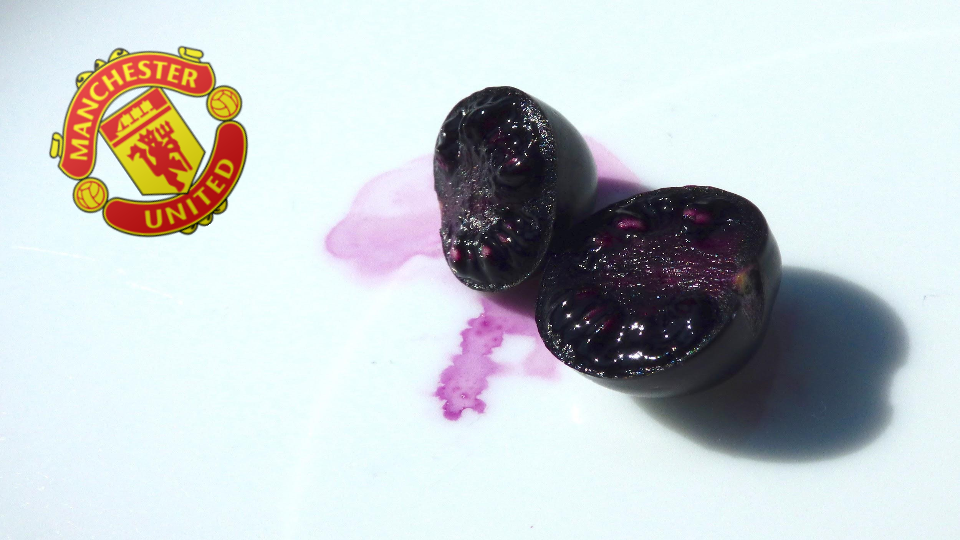 Rare is the carefree person in this world. A handful of young princes in Saudi Arabia and the Emirates who have a half-dozen wives, twice as many concubines, but have yet to feel the cold breath of old age on the back of their neck come to mind. And, really, that’s it. Even the ones among them who play with their fathers’ money, dabbling in business, presiding over puppet parliaments, and/or chairing football clubs have nary a care.

Worry is the responsibility of their underlings. You know, CEOs, foreign ministers, ambassadors, technical directors, managers. Exploited, oppressed, underpaid slaves, the lot of them. Even Mansour bin Zayed Al Nahyan’s new man in the dugout, one Josep Guardiola Sala, more familiarly called Pep, who has previously walked away from two of the biggest football clubs on the planet of his own accord, and who remains the exception to the rule which dictates every manager hired will be sacked, has worries.

No, I’m not talking about how he might encourage the aging, cake-consuming shadow of the former Premier League scourge, Yaya Touré, to do something other than imitate a light post until the ball arrives at his feet. Nor am I discussing how he can possibly usher his inherited goalkeeper, and England’s number one, Joe Hart, into football’s modern era, in which the job actually requires dribbling and passing skills, as well as occasionally being called upon to catch the ball without spilling it at the feet of an onrushing opponent. No, he’s already resolved those issues with the aid of a pair of ergonomically designed, plush leather seats positioned to offer a virtually unobstructed view of the Etihad pitch.

Pep’s problem is more along the lines of those depicted by Kurt Russell or Clint Eastwood on the silver screen. Guardiola was hired by Mansour’s underlings to be the new sheriff in Manchester, but no sooner does he pin the tin star on his chest than a sneering, leering, black-hat-wearing, hired gun who may be his match with a sixshooter rides into town. A Lee van Cleef. An Eli Wallach. A Johnny Ringo with no Doc Holliday around to back Pep’s play.

Yup, José Mourinho is happy to be Pep’s huckleberry. And the Portuguese has already claimed a pair of victims. Under his direction, ManU have done something no other Premier League side, including City, have even managed once in the admittedly early doors of the season. They’ve won both their matches, at Bournemouth and home to Southampton, by greater than a one-goal margin.

Of course, by Monday, it’s very likely another team will have dominated a match. It might even be City, although a marshall who was run out of Dodge by Mansour may have something to say about that. Mark Hughes will be sending out his Potters with a young gunslinger named Bojan leading the line, and Mr Krkic might feel he has something to prove to his former Barcelona coach in the visitor’s dugout.

Guardiola has rarely had a problem riding roughshod over a football territory, whether we’re talking the Bundesliga or La Liga. But Mou did get the better of him once while at Real Madrid, and famously before that in the Champions League. So Pep already knows topping the Premier League table won’t be child’s play. This is a gunfight which could go either way.

Naturally, Mourinho has his own problems. He was publicly run out of Stamford Bridge on a rail last winter, and you can be sure his ass is still smarting from the splinters. His new bosses at Old Trafford don’t have as much dosh as Sheikh Mansour, but that’s like saying Katie Perry doesn’t fill a dress as well as Dolly Parton. So far, they’ve parted with £145 million, enabling Mou to raid Italo-Dutch super agent Mino Raiola’s shop window and cart away Eric Bailly, Henrikh Mkhitaryan, and Paul Pogba. To add a gossamer-thin veneer of financial restraint to the exercise, the Special One also persuaded his one-time Inter talisman, Zlatan Ibrahimović, to ditch Paris for Manchester, because, you know, culture.

So, money, players, the authority to make Ed Woodward do pushups anytime he likes…you’re wondering what problems Mourinho has other than Guardiola and City lurking on the other side of the international break? Well, they’re problems any manager would like to have.

Eric Bailly’s poise and pace forced Shane Long to let an early shot go the one time he got behind the United defense on Friday night. The result was a beach ball anyone not named Joe Hart could handle. and which David de Gea did. Daley Blind, who would finish third in a 100-metre dash against Ibra and Rooney, even with a 10-yard head start, is exhibiting the positional sense to intervene virtually anytime Bailly is beaten. So how does the gaffer find match time for both and his best defender, Chris Smalling, now the latter is rested after a traumatic European vacation, and has served his one-match ban from his FA Cup booking?

Luke Shaw is again bombing down the left side as spectacularly as he did before his horrid leg-break last season, while 31-year-old Antonio Valencia is matching him stride for stride on the opposite flank. Apparently, the Ecuadorian spent the remainder of his summer, after the US hosted Copa America Centenario, in St Augustine, Florida. For those of you not up on your famous explorers, the sleepy former Spanish garrison is allegedly the secret location of Ponce de Leon’s mythical Fountain of Youth. So, what to do, then, with Matteo Darmian and Marcos Rojo?

Despite gifting Jamie Vardy a silver platter of a goal in the Community Shield, a sense of defensive responsibility has seemingly penetrated the thick forest of hair shielding Marouane Fellaini’s brain, allowing the Belgian to suddenly look more like the second coming of Roy Keane than, well, Marouane Fellaini. As a result, the manager has to spend most of a match, not to mention training sessions and coach rides, avoiding the sad, puppy dog eyes of Morgan Schneiderlin, who’s already suffered through this with Didier Deschamps and Les Bleus.

Juan Mata, meanwhile is ignoring every hint he should find a new club, defying every insult, scoring goals, and creating chances so frequently Henrikh Mkhitaryan is spending more time signing unpronounceable autographs than kicking a ball in anger.

And then there’s Wayne Rooney. The ManU captain, even less popular a commander than William Bligh, is scoring goals, providing them for his new first mate, and ruing Anthony Martial’s suddenly poor first touch, rather than vice versa. Actually, Rooney’s solid play is less Mourinho’s problem, and more one for Marcus Rashford and SN’s own Northern Loudmouth.

Regardless, the point is there are good problems and bad. At the moment, after three years of enduring the bad variety, a ManU manager suddenly finds himself blessed with the sort of dilemmas one loves to have, and looking forward to a season which holds the promise of a twenty-first title.

Of course, there is the small detail of the quiet man now in charge of the noisy neighbors, and the visit he’ll be paying Old Trafford on 10 September, but that’s far less the grim prospect it was when Pep’s hiring was announced while Louis van Gaal was still ramrodding the Red Devil brand. Now, supporters are looking at the sky-blues and thinking…