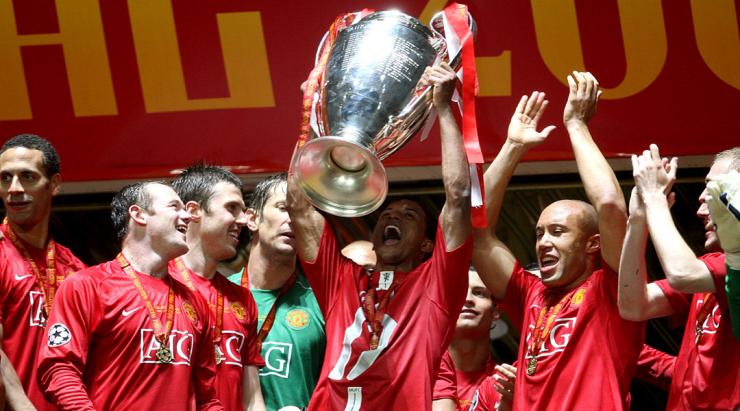 However, Nani unfairly spent several of those years in Cristiano Ronaldo’s shadow and, as far as many United fans are concerned, failed to blossom under the flood lights at Old Trafford.

He [Van Gaal] told me that, if I wanted to stay to fight for a position, then good but I would not be his first option or maybe even the second,” Nani said.

I said: ‘No. I have been here for many years, I have been very important to this club and I think it’s time to decide.’ I wanted to play every game in the starting XI.

Nani went on to spend a season-long loan at former club Sporting Lisbon before signing permanently for Fenerbache. Then, this summer, he joined La Liga outlet Valencia.