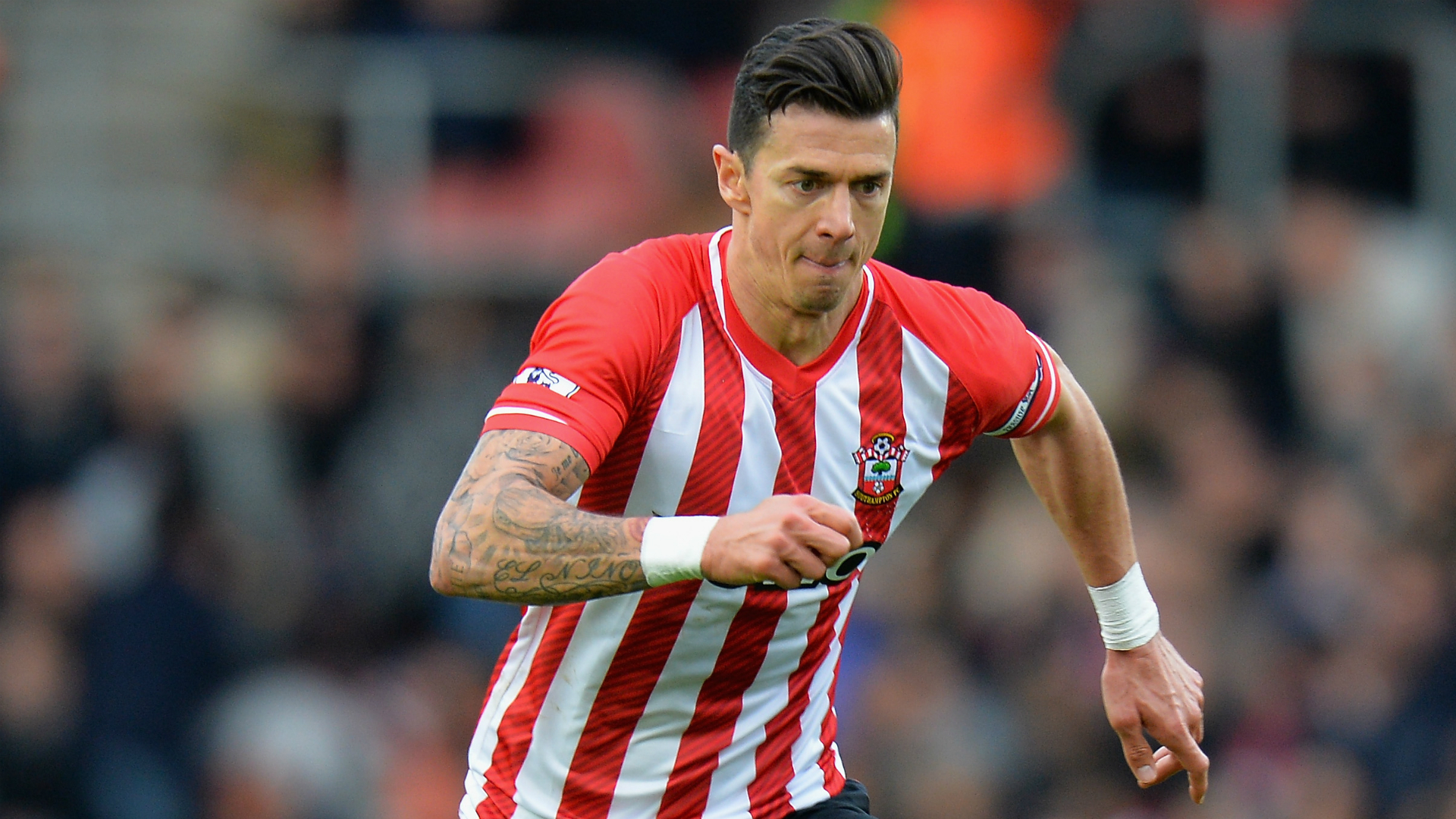 Southampton manager Claude Puel insists Manchester United target Jose Fonte has not been affected by transfer rumours linking him with a move away from St. Mary’s.

The Southampton captain played an integral part of Portugal’s Euro 2016 triumph this summer and has attracted interest from a number of European clubs as a result.

There is no problem with Jose [Fonte], it is just strange that this rumour comes just before the game at United.

There is a possibility that he may travel with us to Old Trafford.

But he is a very good professional and he has played well in training sessions this week and it is important to have Jose with us, I hope, for the United game.

Jose has good experience, so he cannot be disturbed by this rumour but I am just surprised to hear this before the game, two days before the match. But Jose is our captain and I’m sure he will be completely ready for this game.

Fonte would bring a lot to United, including much needed experience at the back. And it is no wonder that he has attracted interest from managers such as Ronald Koeman and Arsene Wenger in recent weeks.

Our thoughts are that a transfer is likely but dependent on United shipping out one of the current defenders. Marcos Rojo comes to mind but the club will struggle to offload the Argentina international due to big wages which are unlikely to be matched elsewhere. It may result in a similar situation to Nani — on loan with an option to buy (subsidized wages).