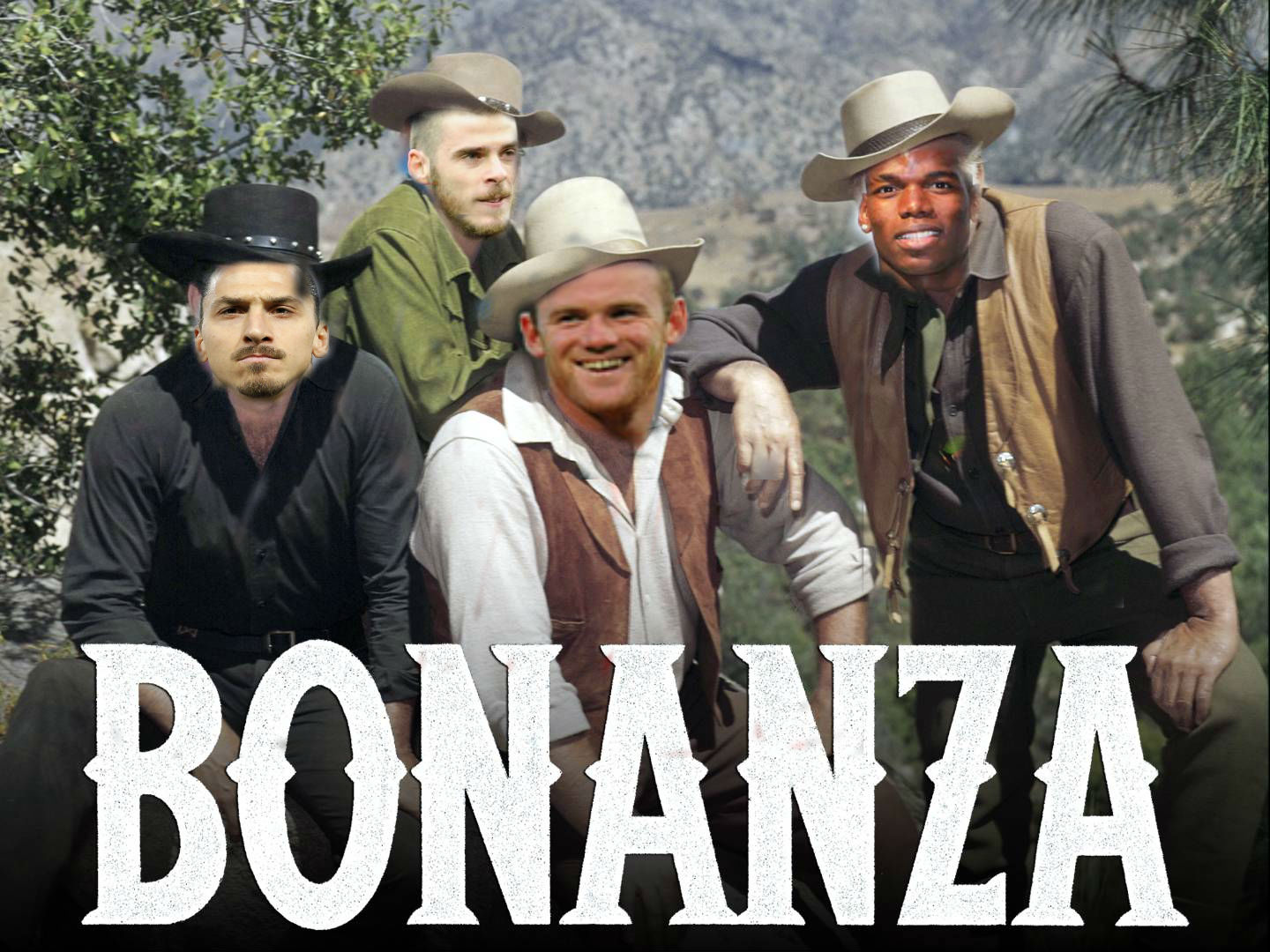 Prepare to make me eat my words come May as I attempt to predict the chaos ahead.

Where will United finish in the League?

I think United will finish second although challenge well for the league. I envision a fairly sluggish start on the cards revolving around Mourinho persevering with individuals for baffling reasons only known to himself, possibly political. Chief among them is the self-crowned ‘King of Football,’ Wayne Rooney. A man wavering between average and abysmal for around five years, and he was predictably bobbins in the Community Shield win over Leicester and despite his goal, was just as bad at Bournemouth. Still Franny Le…er I mean, Wayne Rooney, at least has past glories to siphon a reputation off, Sideshow Marouane Fellaini has nothing of the sort. The walking, breathing avatar of the God of Blunders. All flailing arms, sharp limbs, lead feet and needless fouls. Once Jose realises these two players in particular are total toilet, everything will begin to fall into place. Although one suspects the latter will be dispensed with once Paul Pogba reaches match fitness.

Who will win the league?

I’m going to plump for Chelsea. Although I expect a long, close tussle with ourselves, them lot over the way and Spurs. Despite last season’s desperate anomaly, they are an excellent set of players and they now have Kante, the on pitch personification of his new boss’ ideas. Kante is so bloody good I’m convinced the role of holding midfielder will be renamed in his honour in ten years. And what about that new boss? Well, Conte is brilliant. His Italy team looked utter tripe on paper going into Euro 2016 yet they were unlucky not to go all the way with a superb work ethic and pretty fine to watch too, in that dirty, filthy, Italian way. Not having European football will benefit them this season to just have the edge in that final furlong over Tottingham, United and the other lot who happen to live around here.

I’ll predict United successfully defending the FA Cup with Jesse Lingard completing a unique Wembley hat trick by scoring a dubious “headed” winner in a cup final derby which looks suspiciously like he punched the ball past a flailing Joe Hart. I will make a further bold prediction that United will win the Europa League. It’s a competition looked down upon by English football fans, who always like to consider themselves as “proper football men.” In reality we look down upon UEFA’s secondary trophy because we are astoundingly crap at it as a country. I, personally, have always had a great fondness for it and the weird and wonderful places it can take travelling away fans. From Lyon to Gdansk via Tallinn, stop being so bloody minded fellow reds and start showing some enthusiasm. You may never get around to see these places again and what is more, this is a trophy United have never won. Time to set that straight.

Providing Jose dispenses with the services of “he who shall not be named” as this column will refer to him from this point onward, Zlatan Ibrahimović could have the most glorious of Indian Summers. Some worried about the way he drifted out of the game so easily in the Community Shield, but Zlatan has been like that for most of his career. Once he sniffs an opportunity for something however, he is damn near unplayable with a well-honed eye for goal. Expect a 25-goal season from him, and to beat Andy Burnham to the role of Manchester’s newly empowered Mayor, riding on good feeling and an election pledge of declaring secession from Britain and war with London.

Elsewhere expect David De Gea to be nothing short of outstanding again, along with Henrikh Mkhitaryan who will be the player that combines vision, technique and pace in a way nobody has for the team in recent years. Pogba will be damn decent, too, although, due to his price tag, expect him to be deemed a failure for not getting a brace of goals, assists and single-handedly bringing lasting peace to the Middle East every week.

This will be a good year for Manchester United. We won’t become the best team in the universe overnight as some excitable people seemed to believe after the Pogba signing, but things finally look to be going in the right direction. Transfer business was concluded swiftly, bolstering areas of the squad that absolutely needed strengthening. Yes, we have twenty thousand midfielders, but most of them aren’t actually any good. That’s why Pogba, whose demeanour reminds me a lot of a young Eric Cantona, was so desperately needed. He is, once up to top speed after his round the world party tour, a player of outstanding quality.