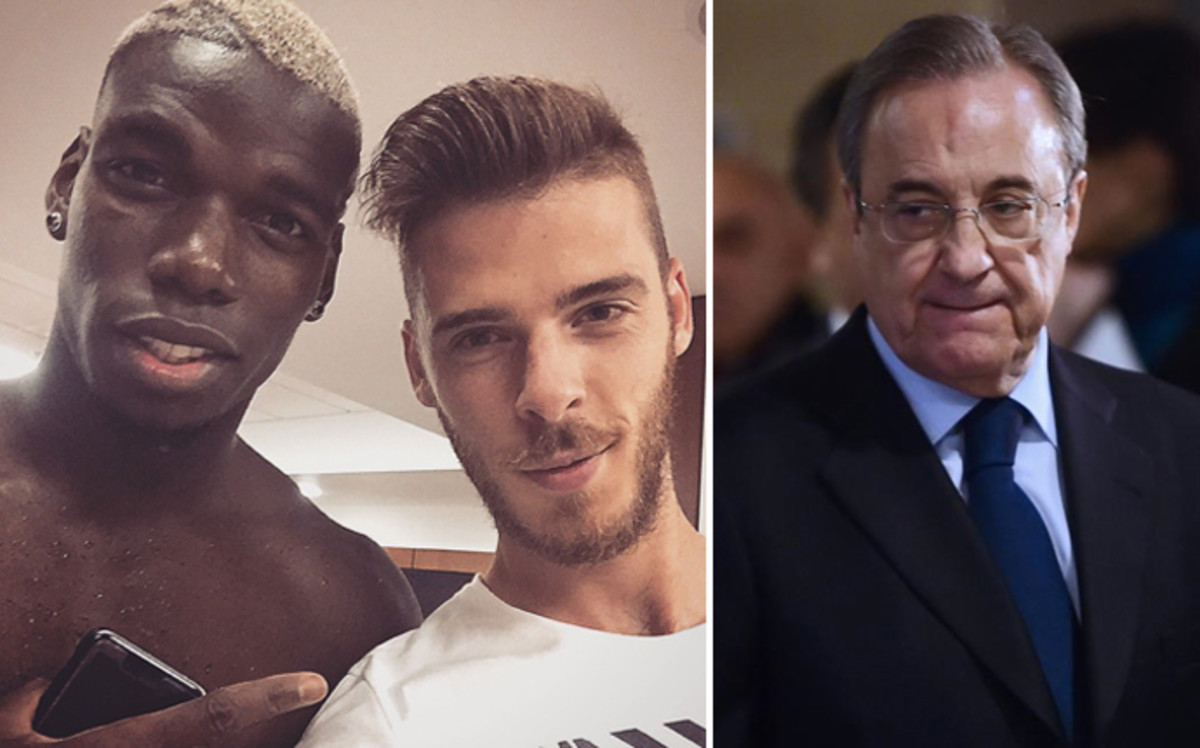 David de Gea has hailed Paul Pogba’s eagerly anticipated decision to leave Juventus for Manchester United this summer. Our goalkeeper shared a picture on Instagram, which, had we imagined such a snap uploaded a year, it would have been of two Real Madrid players.

I think he is something special. Signing for this club, he played here before and I think he’s home. He feels like this is his home and we are all really, really happy to have him again in Manchester. He’s now with all his friends again in Manchester, with everyone here, and he looks like he never left the club. He’s really good for the team.

Not only has the managerial change given everyone a lift at the club, but the signings this summer can only be seen as a bonus. And long may that continue.