One of football’s appeals is that it is essentially escapism, and some escapism is needed right now, for a short while at least. Between Brexit and the slow, drawn out death of the world’s great democratic republic at the hands of a boorish, narcissistic, wannabe fascist dictator, there is an end times–or more accurately, a 1930’s European–feel about things right now.

Rather than offering escapism however, football has decided to enter the same theatre of the absurd. One where satire is rendered null and void by a game that has become bloated, bent and batshit mental before a ball has been kicked for the new season.

Leading the charge into the abyss is the Paul Pogba saga and his grasping, slimy pimp, Mino Raola. A man who, at one point, was positioning himself as a folk hero to increasingly desperate United fans by shepherding a couple of his more talented clients through the doors at Carrington and attempting to steer a third. All to obscure the fact he was Greed’s human avatar, the truth revealed when details of his extortionate personal fees surfaced. Meaning that an already nauseating transfer saga made me want to vomit all over the Daily Telegraph. Or, at least, more than usual.

Fine player young Paul might be, but this whole transfer is very Ed Woodward. The club is about to have their backside slapped red raw for a player who has spent the last several weeks partying and not training, which will likely render him useless until sometime in September. In the meantime, United could have spent their energies buying a desperately needed centre half and a midfielder who largely does the same job as Pogba for more value.

All of this wouldn’t be an issue were it not for the fact in three years Pogba will be off to Real Madrid for his best years anyway. Or as they’ll be known in the post-apocalyptic President Trump world, A.F.C. Florentino Perez. Where Pogba will play to an audience exclusively made up of Perez’s wealthy friends, his own private mercenary army, and with the managers he sacks being tossed out of the fortified city limits of New-Madrid to be enslaved or butchered by mutant motorcycles gangs roaming the Badlands.

Every movement Pogba makes, from getting a haircut to shitting in a restaurant toilet have been interpreted as hinting towards his next career move. “Look! He put a picture of his bloody stool on Instagram and its red! He’s definitely signing for United!”

Then there is the media attempting to restart the cold-war between Mourinho and Guardiola in something which looks like the parody news show The Day Today. You can imagine Geoff Shreeves relaying exaggerated comments between the managers “Pep, Jose said he shagged your wife. Thoughts?”

The latest needless pre-season storm in a latte glass involves Bastian Schweinsteiger training with United’s youth team after being told to find another club. A lower mid-level sports page news story at best. Annoyingly, members of the World Players union FIFpro evidently looking to claim some name recognition and column inches are now hysterically making claims of bullying and suggesting Mourinho should be locked up in the big house with ‘El Chapo’ Guzman and Voldemort’s Death Eaters. Where were the demands of jail time when Jose treated a woman like this? Hmm…

Jose’s treatment of Germany’s captain and injury prone, tournament mascot may not be edifying, but I’m sure Bastian will get over it. Moreover, the thought occurs the player looks happy to pick up a massive wage for so far doing little more than walking around and pointing. He’s already won everything, and even when he was fit had the air of a man who was more concerned with financial investments than testing himself in the Premier League.

All of that though, is common sense, which in the world of 24-hour football news, isn’t good enough. Every innocuous moment has to be a story which is relentlessly and repeatedly discussed by overweight, boozy ex-pros, spouting nonsensical half clichés while passing themselves off as experts. From a man having a haircut to a moth landing on someone’s face. Everything apparently has to mean something else.

God I can’t wait for the season to begin. Where football can be played and I can actually enjoy things actually happening. At least until the season is cut short in January because Donald Trump instigates World War III by insulting the wife of the Chinese President. 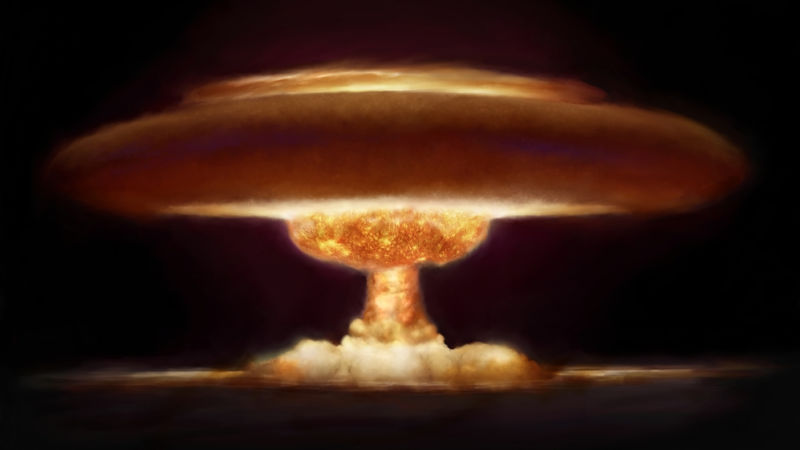