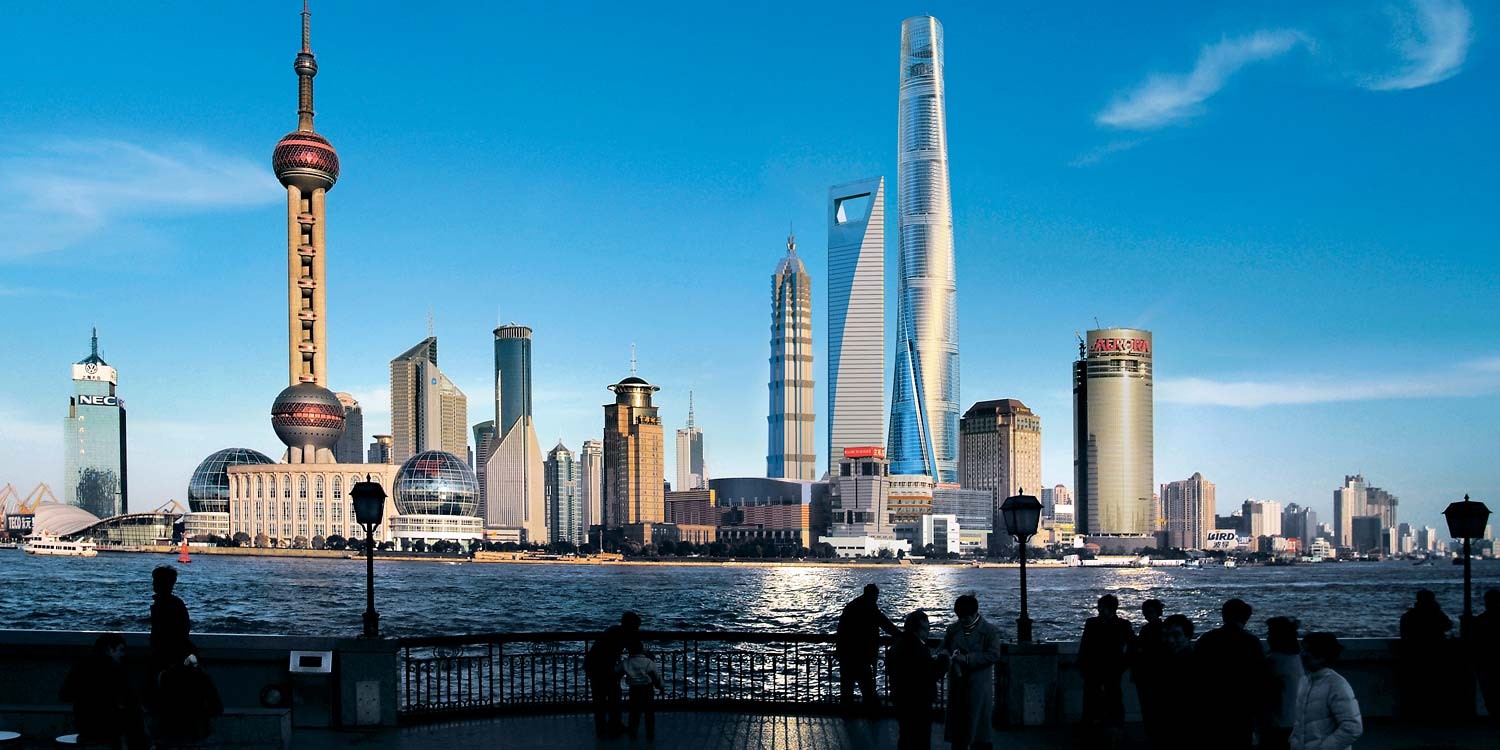 Hainan Airways are now doing a direct flight from Manchester to Beijing (4 times a week).

Ideal – except we need to get to Shanghai first.

Wednesday 12.20 we set off from Manchester, and following great in-flight service we arrived in Beijing at 6.30 (local time) for our transfer to Shanghai.

I’m still unsure what the baggage handlers were doing – but it was 2 hours before our bags came through, and as a result we missed the connecting flight.

Then it was a matter of us (3) and two other Reds on same flights trying to find someone – English speaking – to sort us out.

Eventually – we got somebody, who’s English was passable. They understood our problem and booked us all on the next flight from Beijing to Shanghai. 17.20. Yes, over 8 hours!

We were then brought to the Hainan Airways lounge. Great we thought – free drinks & food all day – but how wrong were we?!

A few rooms with excellent recliner chairs but no food or drinks (except a water machine), so we all got our heads down for much needed sleep.

At 3pm we were allowed to check-in, and got through to airside before finding a much needed food hall. Some nice beers and plate of beef with rice – no-one was complaining at this stage.

Nearing departure time we headed for departure gate – only to find all flights were either cancelled or heavily delayed.

We were told it was ‘air traffic control’ but the wet weather might have had something to do with it. Anyway – another 2 hours went by – more beers drank – and we were ready to fly, arriving in Shanghai at 10.30pm, approximately 11 hours late.

As it was the domestic terminal we were quickly through via metro and arrived at our hotel in no time. Well, it was 11.30pm Thursday.

Our hotel – 100 yards from the Olympic Stadium means we won’t get lost getting to / from the ground tonight.

Our hotel is 100 yards from the Olympic Stadium – doubt I’ll get lost getting to / from ground! pic.twitter.com/MNp1RNX5e9

I’m hoping to go into city centre or on river cruise today before the match this evening.