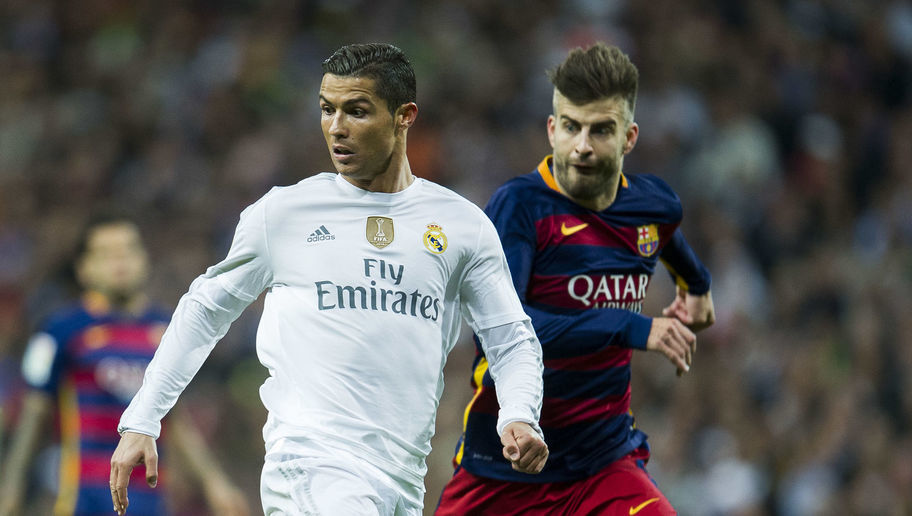 Former Manchester United defender Gerard Pique is one of few footballers to have played with both Cristiano Ronaldo and Lionel Messi, so when Rio Ferdinand got the opportunity to interview the Spain international he forced a comparison of the world’s two best players.

The leading quote from this interview was “Messi is not human whilst Cristiano is the best of the humans.”

You can catch the interview in full on BT Sport Europe from 11:30pm on Tuesday, April 5.