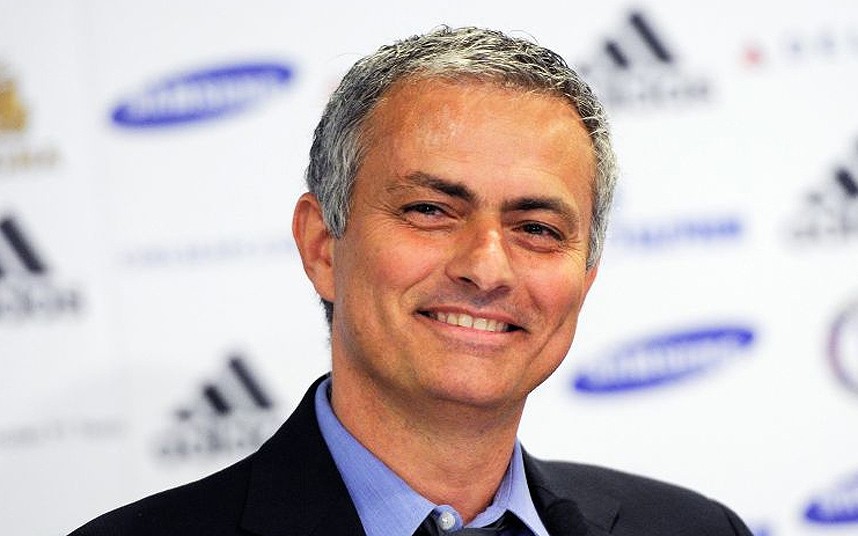 Jose Mourinho’s desire to manage Manchester United is one of the worst kept secrets in football. Before re-joining Chelsea it was widely reported across the media that the highly decorated manager wanted to take over from Sir Alex Ferguson.

Fate did not smile on the brooding Mourinho, with David Moyes and Louis van Gaal picked ahead of him. For better or worse the club is where it is, but now it’s clear that someone new is needed on the touchline.

Despite van Gaal’s successes in the game, it has become apparent the modern game has somewhat left him behind. His bizarre formations and tactics no longer look like the work of a maverick, but more of a man who is rapidly losing touch. It does not diminish his legacy, and he himself admitted it would be his last job in football, but it is now painfully clear he is not right for one of the biggest jobs in football.

With Jurgen Klopp and Pep Guardiola cemented into new Premier League jobs, and Carlo Ancelotti heading to Bayern Munich, Mourinho is arguably the best available candidate. Boasting 8 domestic titles and two Champions League trophies, amongst a host of other silverware, he is one of the most successful active coaches in the game.

But does that mean he is the right man for Manchester United?

Mourinho does possess one thing that is sorely lacking, and that is a clear and distinct managerial style, something that he can impose on his sides. But for a team used to flying wingers and attacking prowess, does his brand of defensive football really appeal? All other issues aside, that alone is enough to put off many of the United faithful. Few wish to see the team spend another season grinding out results, despite various newspapers quoting from Jose’s infamous letter to the club that he would adapt his managerial style to support the club’s values.

The other huge alarm bell is Jose’s infamous mind games and media tricks. At first, they were amusing, appearing to be his way of dealing with the media circus that surrounds every major football club. Yet, well before Chelsea let him go, they began to look tired, even desperate.

For a club known and respected for the way it handled itself under Ferguson, would that be acceptable? (Heh)

Wayne Rooney, one of the best-paid sportsmen on the planet, has been much maligned this season, and it’s understandable. Mourinho is known to be a fan of the England star, and what’s more, Rooney voted for him as manager of the year for 2015, hinting, at the least, mutual respect. Would a union prove fruitful for both parties and reinvigorate Rooney to recapture his best?

Chelsea dismissal aside, Mourinho has a huge amount of respect from players and peers. United lately have struggled in the transfer market, unable to bring in the caliber of players to which the club has become accustomed. Even when stars have been signed, they’ve failed to deliver. Perhaps Mourinho could turn this around, and drag the club back to the very pinnacle of football, where it belongs.

Love him or loathe him, Mourinho offers any club many advantages. Unlike Van Gaal, perhaps his bizarre final season at Chelsea should not be seen as the end. Still,United will have a lot of tough questions to answer before finally handing him his long awaited contract.

One response to “Jose Mourinho, the pros & cons”