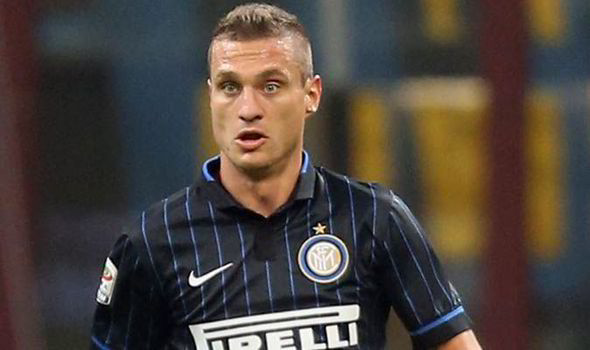 We are currently running a poll on Twitter to evaluate how many Reds would like to have Vidic back at Old Trafford — in a playing capacity.

Would you take Nemanja Vidic back to MUFC on a free?

Vidic, 34, has struggled with a back injury since August and is yet to make a single appearance under Roberto Mancini this season.

“At the moment I don’t know much about what will happen in future,” said Vidic’s agent Silvano Martina.

“Is termination of the contract by mutual consent possible in January? We’re talking about it, so we’ll see what happens.

“Nothing has been done yet. The lad is fine, for the moment he is focused only on training.”

One response to “Would you take Nemanja Vidic back at Manchester United?”